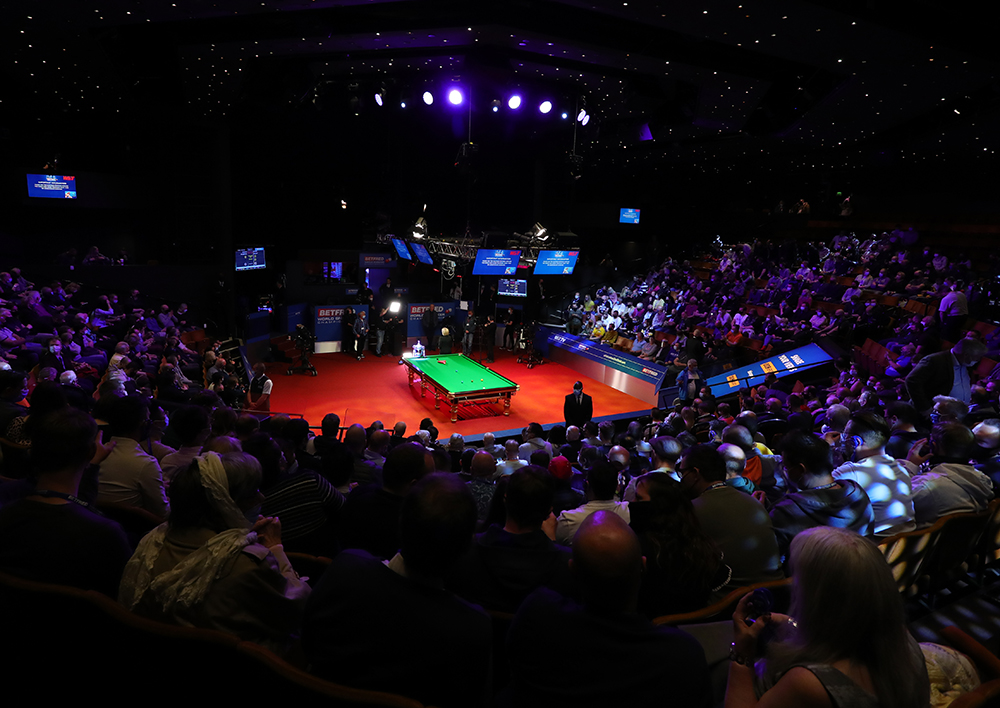 The WPBSA and WST have today jointly announced the provisional tour card structure for the 2022/23 World Snooker Tour.

Once again, the top 64 players on the official world ranking list following the 2022 Betfred World Championship will retain their professional status. They will be joined by players who are currently on the first year of a two-year tour card, as well as the top four players on the one-year ranking list, not already qualified for next season.

The tour will be completed by players who are able to successfully qualify through recognised tour qualification pathways. As was the case last season, these will include Q School, the CBSA China Tour, the World Women’s Snooker Tour and the Regional Federations recognised by the World Snooker Federation (WSF). Due to the timing of rescheduled regional events following the impact of the coronavirus pandemic, additional places may be award for these tournaments.

There will also be places won via the planned staging of the WPBSA Q Tour and World Snooker Federation Championship tournaments, both of which were unable to take place last season but are now set to proceed.

Jason Ferguson, WPBSA Chairman said: “We are delighted to announce the tour structure for 2022/23. This is a golden era for snooker in terms of our strength in depth and the standard of play on our global tour gets stronger every year.

“We are particularly excited to bring back tour places for the winners of the fantastic amateur events staged around the world, providing incentive and opportunity for the best new talent from around the planet. It is so important to see the leading players from all continents, including Africa and the Americas, playing in the spotlight of our professional circuit, in order to help our sport grow in those regions.

“We are one of the few truly inclusive sports, with no barriers in terms of gender, age and nationality, and that is reflected in our tour structure.”

Top 64 from the two-year Prize Money World Rankings after the 2022 World Championship: 64

In addition to these confirmed places, any players who qualify for the final stages of the Betfred World Championship at the Crucible, who otherwise would not earn a new tour card, will also receive a two-year tour card, as was the case last season.