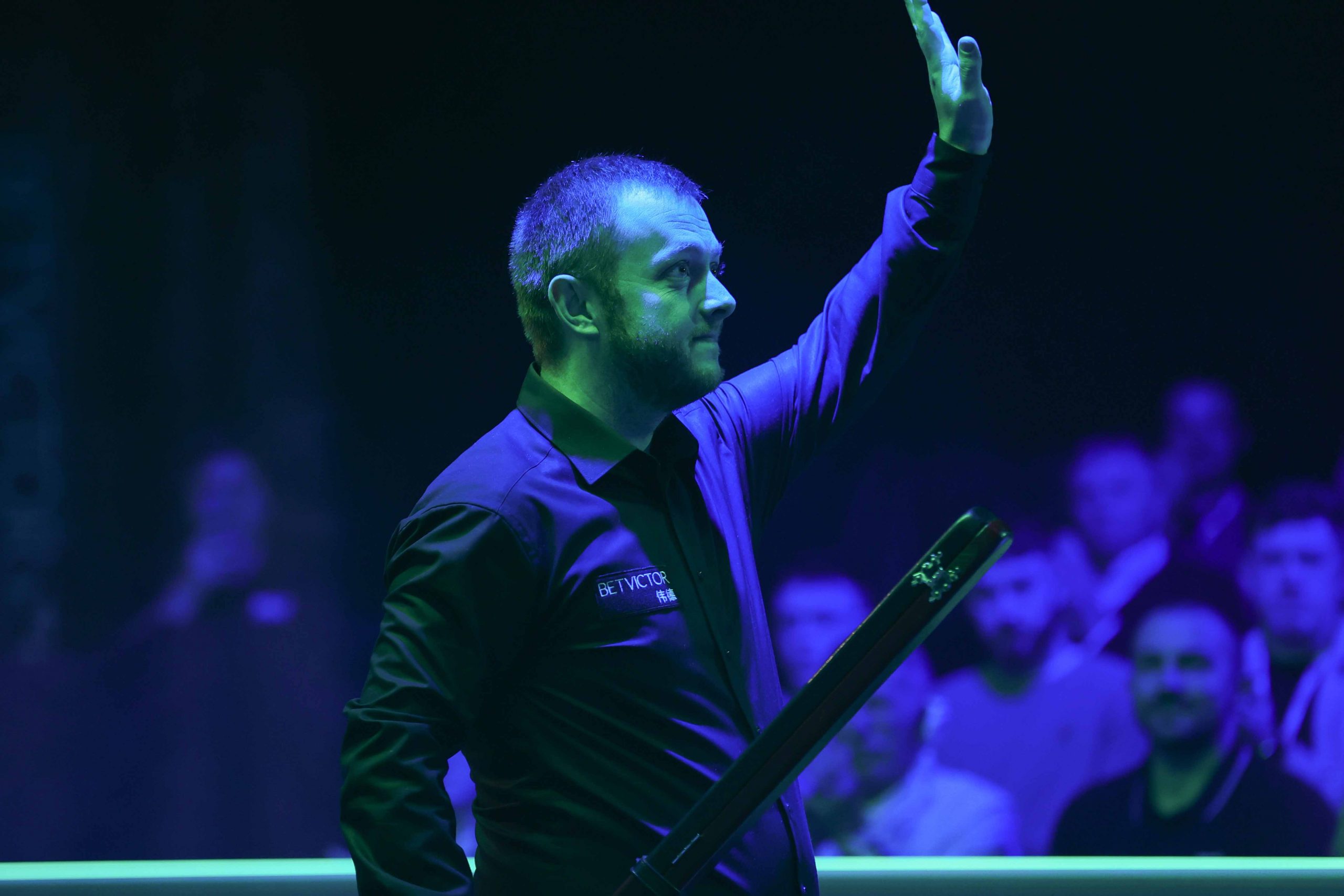 Tickets for next season’s Northern Ireland Open, at Belfast’s atmospheric Waterfront Hall, will go on sale at 12pm on Monday.

This year’s event saw home hero Mark Allen claim victory for a second consecutive year, delighting a capacity crowd during the title match. He scored an impressive 9-4 defeat of China’s Zhou Yuelong in the final to end the week as champion once again.

The 2023 edition of the yearly battle for the Alex Higgins Trophy runs from October 22nd to 29th, with snooker’s finest players converging on the Northern Irish capital for eight days of world class sport.

More tickets were sold for this year’s event than ever before and certain sessions for 2023 are expected to sell extremely quickly. With this in mind, fans are being given extra incentive to snap up their tickets soon. Our special opening offer gives 20% off tickets for sessions between Monday 23rd and Wednesday 25th October. This offer expires on January 15th.