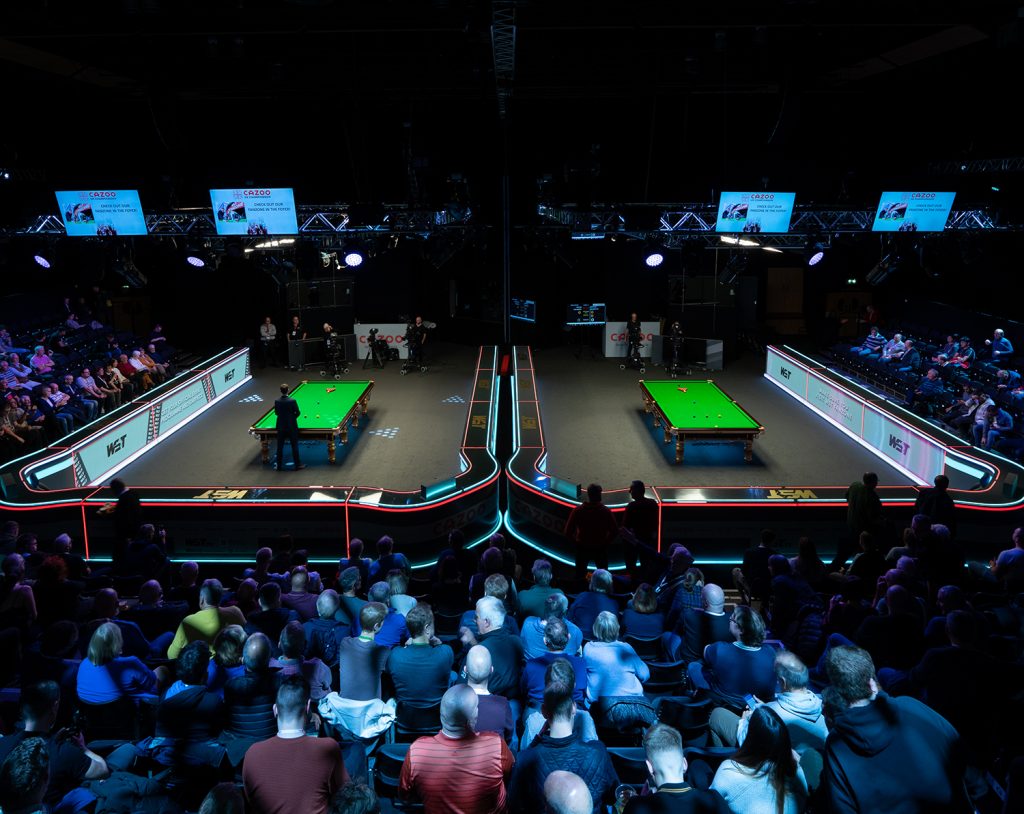 Snooker’s greatest names will return to the York Barbican for the UK Championship in 2023 and tickets go on general sale at 10am this Sunday, November 20.

This year’s event has seen top stars like Ronnie O’Sullivan, Judd Trump and Shaun Murphy battling for the famous trophy, and fans now have the chance to book fast for next year’s tournament, which will run from November 25 to December 3.

CLICK HERE for details and fans must be ready to secure their seats from 10am on Sunday as certain sessions are sure to sell out fast, including the final.

Tickets start at just £17 if you take advantage of the special opening offer which runs until December 31st.

And a brand new VIP Snooker experience is coming to the Barbican in 2023. Fans can secure the best seats in the house from £225 and the VIP package also includes a three-course meal in the brand new hospitality suite, interval drinks, a photo with the trophy plus the official programme and commentary radio earpiece.

The UK Championship was first staged at the York Barbican in 2001. It is one of the sport’s Triple Crown events, alongside the World Championship and the Masters.

A spokesman for WST said: “We have changed the format this year to make sure that all of the world’s top 16 appear in the televised stage at the Barbican, with only two tables in the arena. That has proved a great success with many of the players commenting on the incredible atmosphere.

“We have also made fantastic changes to the fan experience at the venue, including interactive games in the foyer, and a CueZone area where fans have been watching the pros practising and getting close to demonstrations from players such as Judd Trump, Mark Allen and Shaun Murphy.

“The event will be bigger and better than ever in York next year. There are a wide range of ticket options including the new VIP packages for fans who want the ultimate experience. Book quickly to make sure you will be in the arena for this outstanding occasion.”