Bulcsú Révész from Hungary is one of Europe’s best young prospects. Aged just 15, he already has plenty of experience competing in junior European and World Championships. Two medals were added to his list of honours this summer and his main goal is earning a place on the World Snooker Tour.

What was your very first snooker-related experience? What made you fall in love with the sport and when did it become more than just a hobby for you? 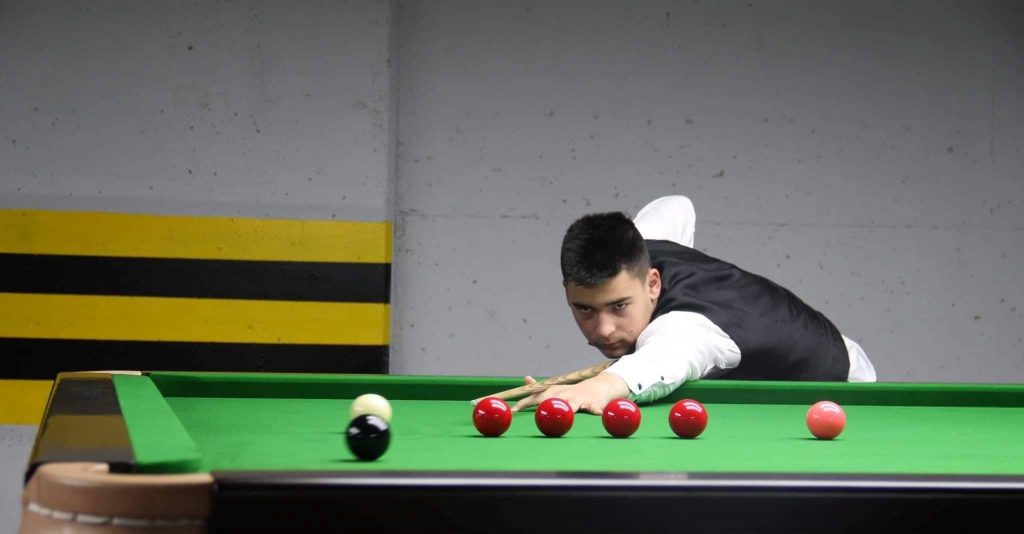 I remember that I was seven when I first watched snooker on television. A little later, still at the age of seven, I visited a Hungarian club called Gold Biliard. There was a one-table setup on the second floor where I instantly was absorbed into the game. We can say that after this first experience, snooker immediately became my regular way of being active. My first tournament was the Hungarian National Championship in 2015, at the age of eight.

I feel that I am on the right track, but I know that I have plenty of extra work to do because I have a lot to make up for in terms of training methods and tournament routine. Still, I am delighted with the pace of my development and the more I keep pushing, the sooner I become a professional player, with a view to being successful on the tour.

There are many amateur events where two-year tour cards are awarded to the winners. Looking at your past results, it seems clear that you are getting closer and closer to fulfilling this dream. What are your long-term goals at home and abroad?

Besides trying to bag some more National Championship titles, I do not have too many local plans because I have already won all the Hungarian tournaments that count. Now, my most important aims are obtaining the two-year card and then cementing my place on the tour. If I can manage to complete these objectives, I will be able to set new goals such as breaking into the top 16 and winning at least one Triple Crown event.

Let us suppose that you earn your tour card. Would you be able to move to the UK? If so, where would you practise?

Right now, this is not possible, but with the potential help of sponsors, my situation can easily change. My dream destination is Sheffield and I think the Ding Junhui Snooker Academy would be an amazing place to play snooker. Concentrating only on the sport five or six hours a day could vastly improve my game.

Which top player inspires you the most? Do you have any favourite players on the World Snooker Tour?

There are no surprises: for me, the most inspiring snooker player is Ronnie O’Sullivan. His style and technique are unique as well as his attitude towards snooker. My other favourites are Shaun Murphy, Mark Selby and David Gilbert.

Let us imagine that you can borrow the mental strength and the technical ability of top stars. Which two players would you choose?

I would take Mark Selby’s mental power. In this sense, he is unrivalled, he has the ability of erasing any deficit and turning games around. If I could possess only a small amount of his mental strength, I would be a much better player. Technique-wise, Shaun Murphy would be my choice because he has an outstanding cue action.