The Hong Kong Masters 2022 is expected to set new records for the biggest ever snooker crowd this week.

The current record for the sport’s biggest live audience is 3,000, set at the Hong Kong Masters in 2017. But that is set to be shattered this week with crowds of up to 9,000 anticipated. 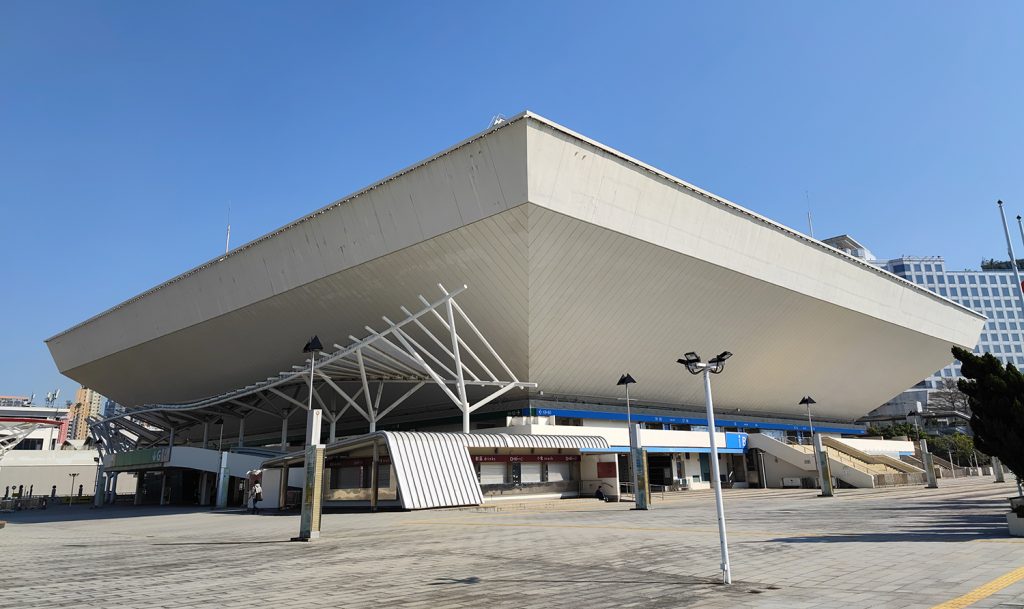 The tournament, running from Thursday to Sunday, will be held at the fantastic Hong Kong Coliseum and it is the first snooker event staged in Asia since 2019.

It’s an elite field of eight players – local stars Ng On Yee and Marco Fu plus the top six in the world rankings at the start of the season: Ronnie O’Sullivan, Judd Trump, Mark Selby, Neil Robertson, John Higgins and Zhao Xintong.

The biggest ever snooker crowds in the UK have come at the Masters in London but have never exceeded 2,500 at either Wembley Conference Centre or Alexandra Palace. 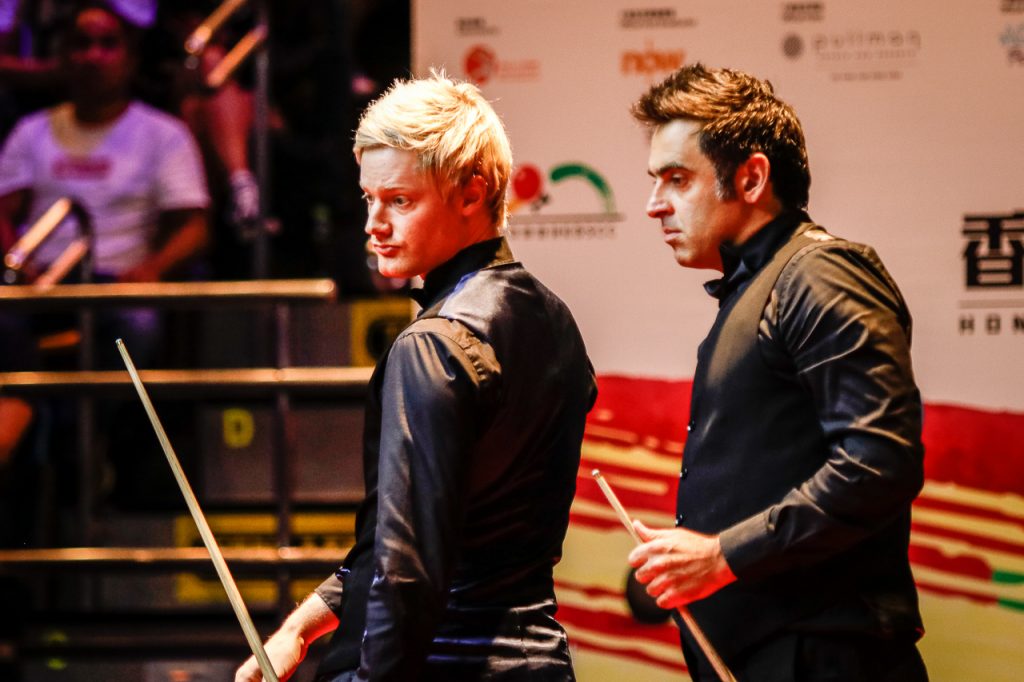 WST Chairman Steve Dawson said: “We are thrilled to see this extraordinary appetite for snooker in Hong Kong especially on this very significant moment for our sport as we stage a tournament in Asia for the first time in three years.

“For the eight players it will be an incredible experience, with crowds of up to three times more than they have ever seen before.

“We are proud to be working with the Hong Kong Billiard Sports Control Council and building our footprint in this region.”

Chairman of the HKBSCC Vincent Law added: “The scale of the venue and production will set a new standard in professional snooker. Over 90% of the tickets for the final day have been sold, so we are looking at up to 9,000 people to witness the winner lift the trophy. We are very excited to be about to make history again with everyone involved. We are thankful to all the players, officials, World Snooker Tour, and the Hong Kong snooker fans for their support.”