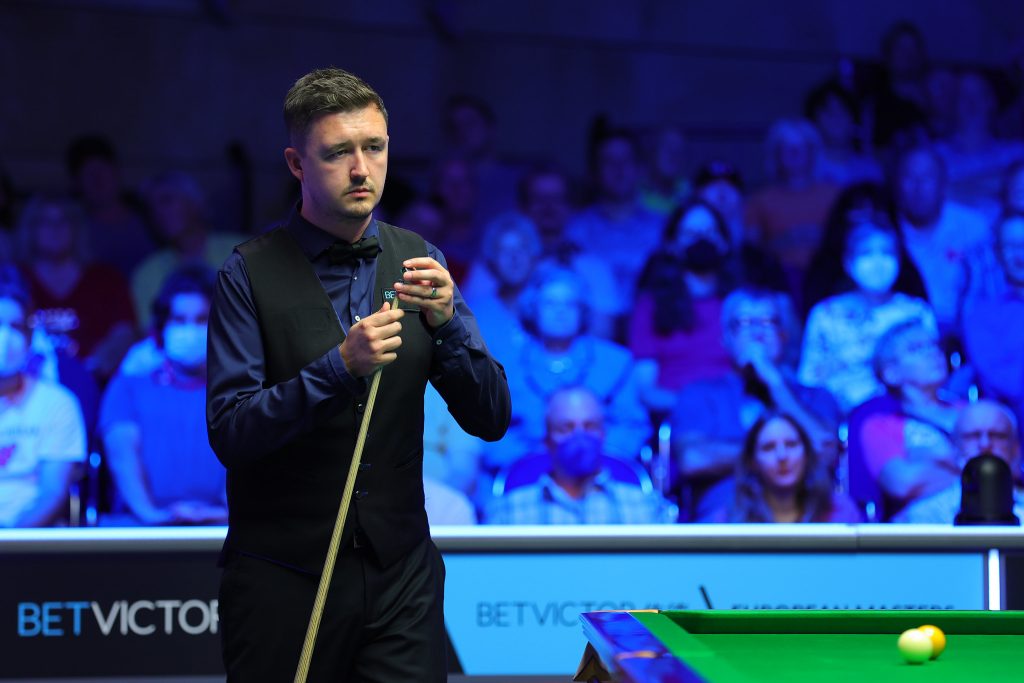 Kyren Wilson has joined a group of just 20 players to have won five or more ranking titles, thanks to his victory at the BetVictor European Masters.

Wilson joins Stephen Lee and Ray Reardon on five crowns, having added to the ranking titles he won at the 2015 Shanghai Masters, 2018 Paul Hunter Classic, 2019 German Masters and 2020 Championship League.

Next in his sights are Ken Doherty, Stuart Bingham, Mark Allen and Stephen Maguire, who all have six.

Barry Hawkins, the beaten finalist in Germany, remains on three ranking titles. He has reached 29 ranking event semi-finals but has converted just a trio of those into silverware.