Allen And Day All Square At 4-4 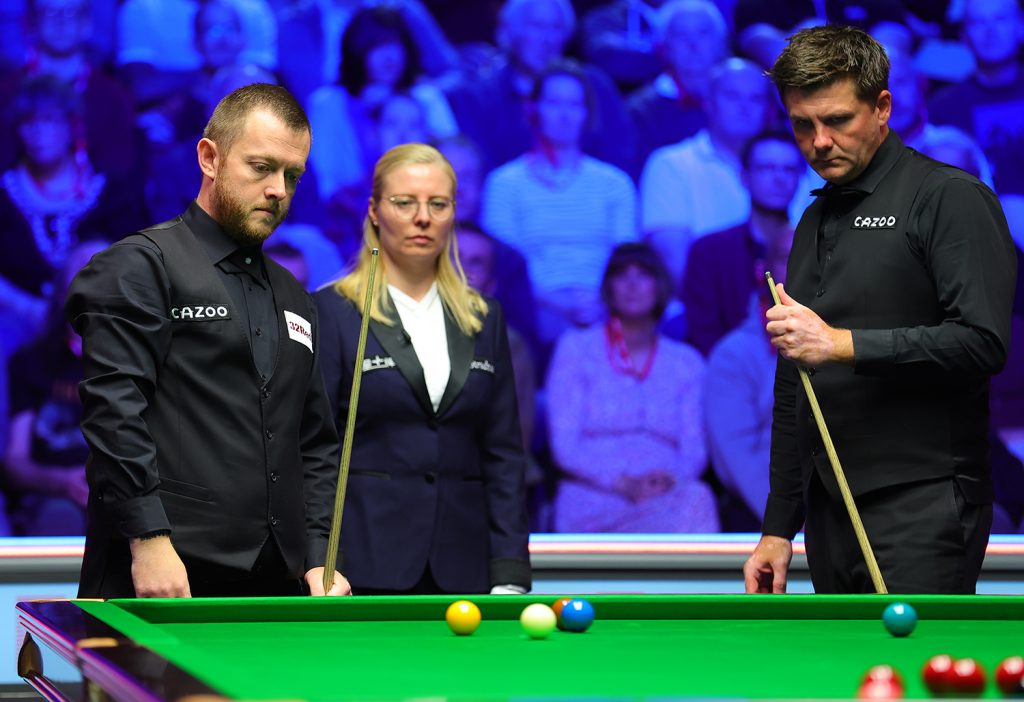 Mark Allen and Ryan Day finished the first session of the Cazoo British Open final level at 4-4, in a high quality content which has featured two centuries and six more breaks over 50 in the eight frames so far.

Allen started the day as strong favourite having conceded just ten frames in six matches to reach the final, but Day has risen to the occasion and kept on equal terms so far. They resume at 7pm on Sunday evening, with first to ten frames to capture the £100,000 first prize and the Clive Everton Trophy.

Northern Ireland’s Allen is playing in the 14th ranking final of his career and is aiming to win his seventh title. That would put him 14th on his own on the all-time list of ranking event winners, one ahead of Ken Doherty, Stuart Bingham and Stephen Maguire. 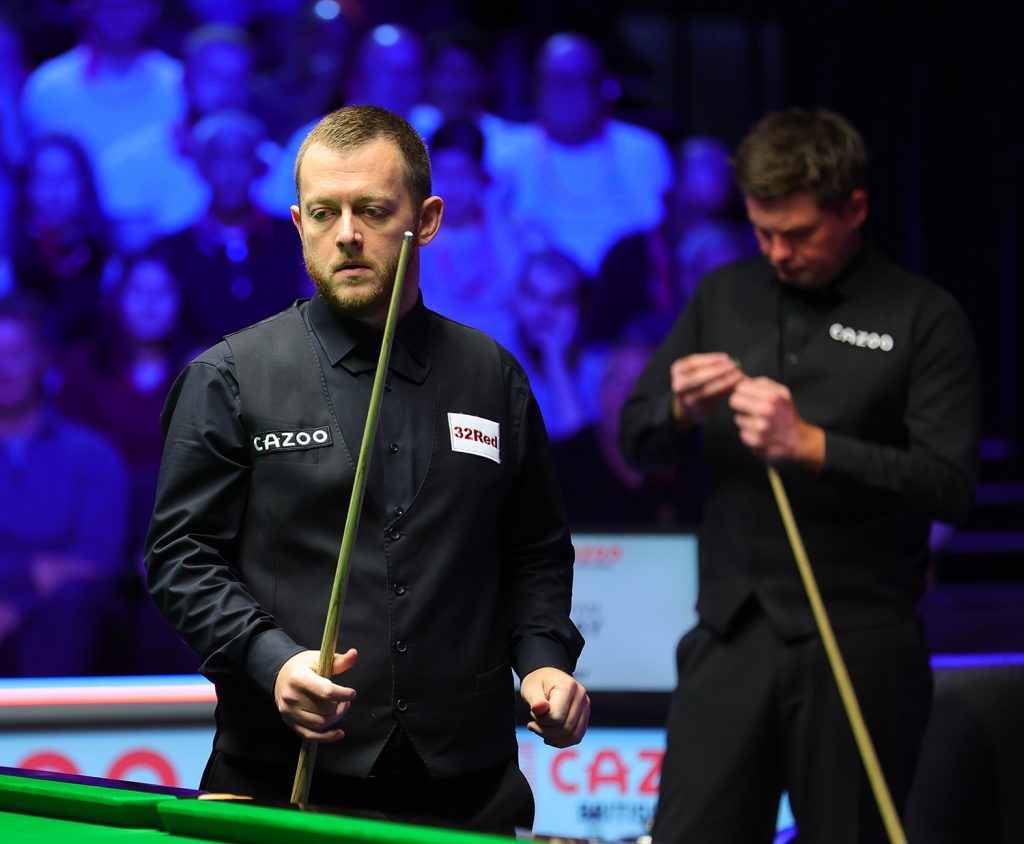 The 36-year-old from Antrim is currently ranked 14th but will climb to ninth if he wins the title, or tenth if he loses the final.

Welshman Day is contesting his ninth ranking final and aiming for his fourth title having won the 2017 Riga Masters, 2018 Gibraltar Open and 2021 Shoot Out. Victory today would give him the biggest title of his career and a highest payday.

Allen has won 12 of their 17 previous meetings, notably beating Day in the final of the 2015 Bulgarian Open and both of their meetings at the Crucible.

In frame six, Day made 58 before missing a tough pot to a baulk corner on the last red, but he then got the better of a safety exchange on the red and took the chance to level at 3-3. A run of 54 gave him frame seven, but he didn’t score a point in the last of the session as Allen dominated it to restore parity.