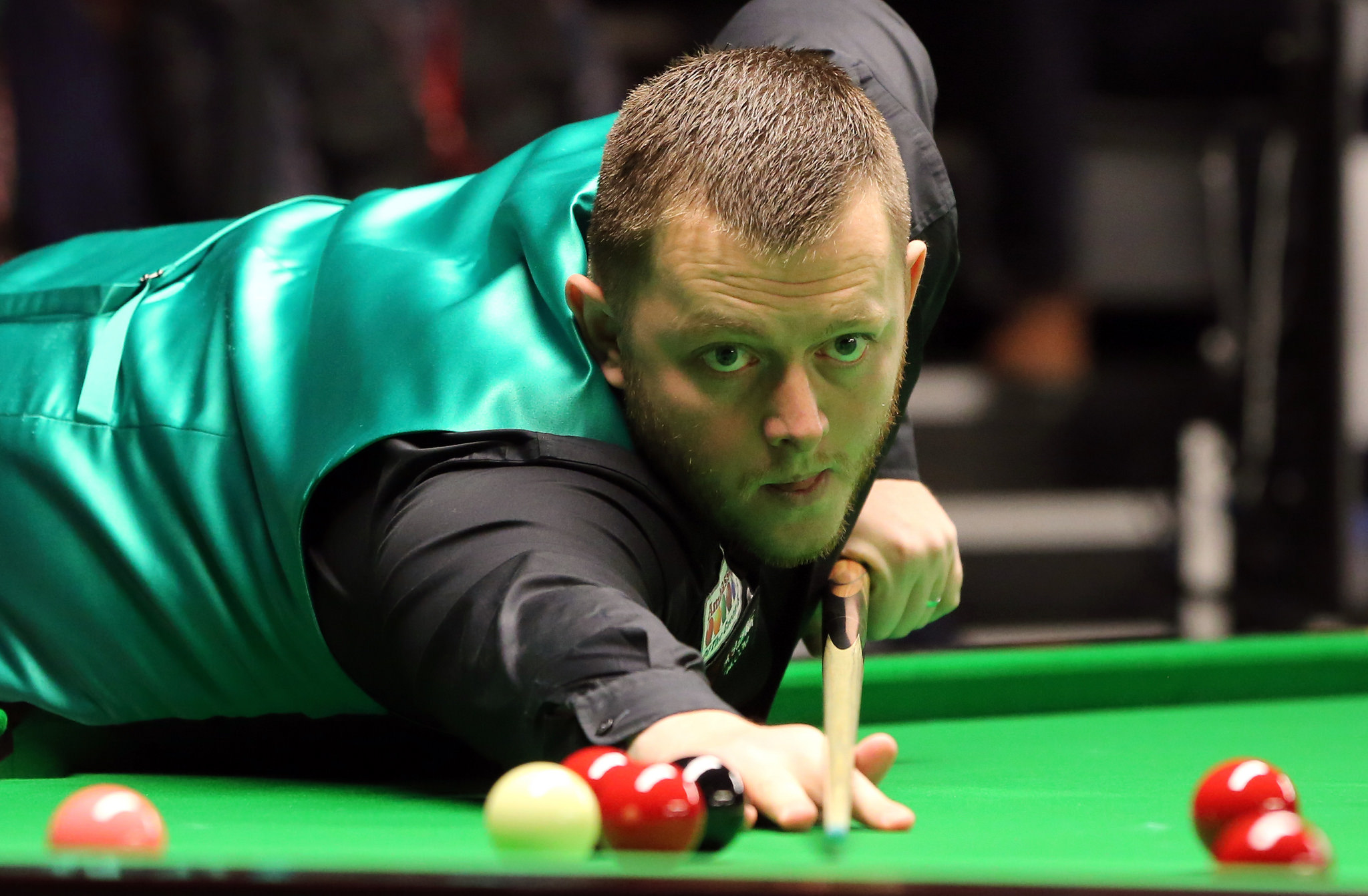 Mark Allen edged out close friend Shaun Murphy 9-8 in a thrilling clash at the Coral Tour Championship in Milton Keynes.

Despite losing, Murphy equalled the record for most centuries ever made in a best of 17 match, with six hundred breaks. That draws him level with Scotland’s Stephen Maguire, who had remarkably only set the record earlier this week in his 9-5 win over Neil Robertson.

Victory for 2018 Masters champion Allen sees him reach his seventh semi-final of the campaign, where he will face three-time World Champion Mark Selby. The Northern Irishman will be hoping he can go at least one better this week, having not yet made a final this season.

Allen’s victory sees him close the gap on Murphy in their head-to-head record. However, having lost the previous three meetings with the Englishman, he still trails 13-6.

Defeat for Murphy ends his hopes of winning the Coral Cup and claiming the £100,000 bonus, which goes to the player who accumulates the most prize money over the three-event series. Only Judd Trump and Stephen Maguire, who meet in tomorrow’s first semi-final, can top the standings. Maguire must win the event, whilst Trump just has to win tomorrow.

This afternoon’s action saw Murphy and Allen emerge locked together at 4-4, to set up what would prove to be a pulsating second session.

It was Murphy who was fastest out of the blocks this evening, a break of 100 saw him take the opener, before he added another to lead 6-4. Allen clawed one back, but a sublime break of 131 allowed Murphy to move 7-5 up at the mid-session interval.

Allen typically showed his steel on the resumption, contributions of 76 and 74 saw him draw level at 7-7.

Murphy then fired in his sixth century of the tie, a run of 100, to move one from victory at 8-7. However, Allen refused to wilt under a barrage of break building and forced a decider. Allen then fluked his opening red in the final frame and fully capitalised with a break of 62 to secure a stunning victory.

“It was just ultimate resolve today,” said 34-year-old Allen. “Shaun just kept making hundreds from long reds. My safety just wasn’t quite good enough all day. As the match went on, I started to score a bit better. It wasn’t as heavy as Shaun, that makes me look extremely average in that department. I made two very good breaks at 7-5 down to go 7-7.

“I’ve always been pretty good under pressure. Once I potted that brown in the last frame, I fancied myself to do a job. There was a lot of manoeuvring to be done, but I just took my time and didn’t miss anything simple. It was a nice way to get over the line.

“Personally, the crowd spurs me on. I like the crowd. The way Shaun played today, if the crowd were there, I would have been beat long ago. Everyone would have got behind him. It is our new norm, but it isn’t ideal. I don’t want to do that for too long.

“It is going to be very tough in the semi-finals. Considering how heavily Shaun scored today, I know I will have to play better than that against Mark. My safety wasn’t good enough today and I’ll need to be able to create a lot more chances on Thursday. If I can find a little bit extra, I don’t think I will be far away.”