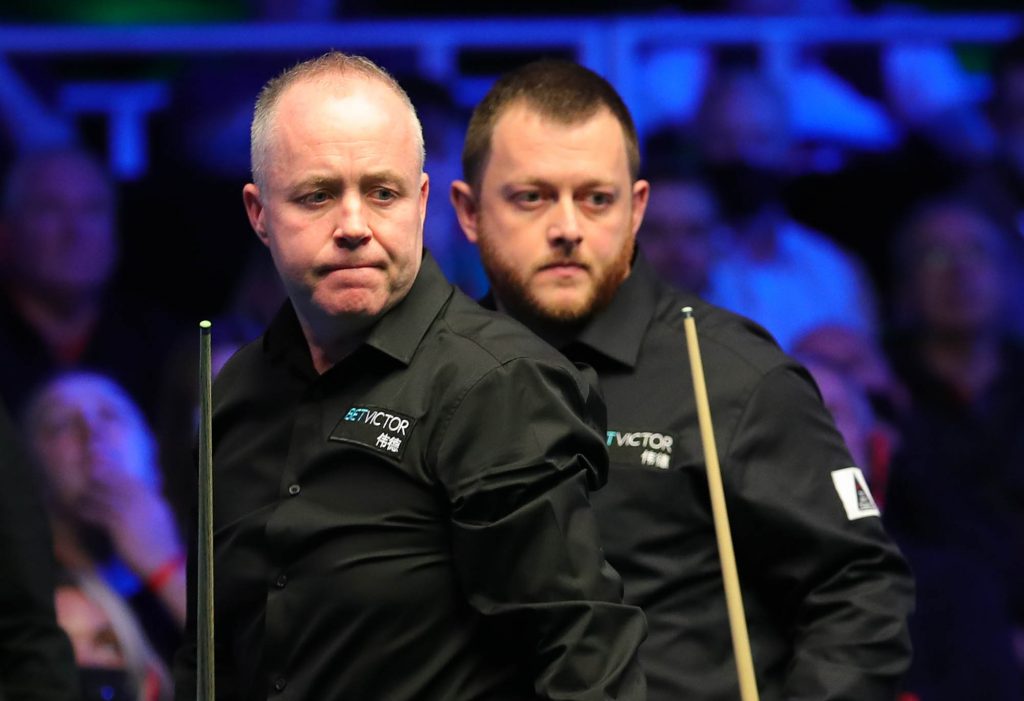 Mark Allen describes his triumph at last year’s BetVictor Northern Ireland Open as the best moment of his career – putting it ahead of his 2018 Masters title.

Allen is looking forward to defending his title next week at the Waterfront Hall, against a strong field which includes the likes of World Champion Ronnie O’Sullivan, Judd Trump, John Higgins, Mark Selby, Neil Robertson, local ace Jordan Brown and many more.  A year ago, Allen came from 8-6 down to beat Higgins 9-8 in one of snooker’s great finals of recent years, enjoyed by a sell-out crowd.

“I can’t wait. Winning it last year takes a bit of the pressure off me, and I hadn’t handled that too well in the past,” said the 36-year-old from Antrim. “That final – even if I had lost I would have said it was the best atmosphere I have ever experienced. I’ll never forget that and it was such a proud moment for me.

“Even though the crowd were noisy, they were very fair, John had more than his fair share of support and the fans were very respectful for both players. The noise that went around the arena when I potted the brown to win is something I will never forget and still gives me goosebumps. I’d love to try to replicate that again this year.

“Obviously the (2018) Masters final – that’s one of the majors. But to win in front of my home crowd, and come from behind against one of the all-time greats, I would definitely put that as my best moment in snooker so far. 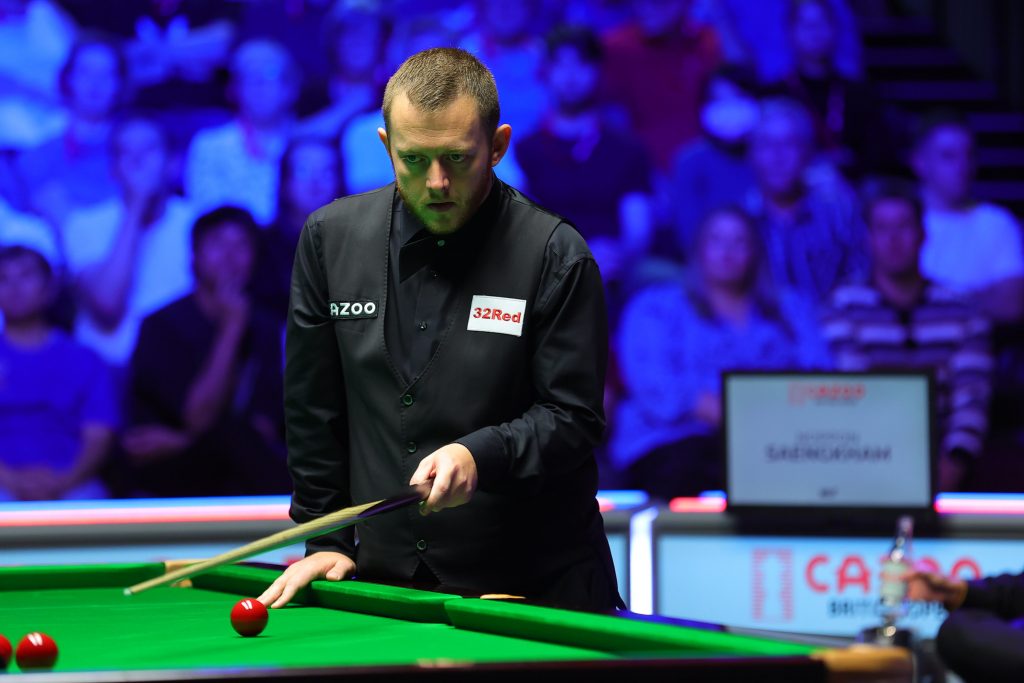 “The other players seem to love Belfast, love the venue and the tournament is getting its own identity now whereas some of the other Home Nations events don’t quite have that yet. Everyone is looking forward to getting back there.”

Allen looked close to the top of his game at the recent Cazoo British Open when he reached the final before losing to Ryan Day. He added: “Over the summer I have had time to work on things on the table and lose a bit of weight. I am ready to go now and there is a good run of tournaments coming up before Christmas.”

Tickets for the BetVictor Northern Ireland Open are still available and start at just £15. For details click here.