Jak Jones took one of the biggest scalps of his career as he registered a 5-4 victory over Mark Allen to reach the third round of the Nirvana Turkish Masters in Antalya.

World number 48 Jones scored a superb break of 79 in the deciding frame to beat the player ranked 37 places higher and earn a meeting with Hossein Vafaei. Welshman Jones has shown consistent form this season and is through to the last 32 of a ranking event for the fourth time in the current campaign. 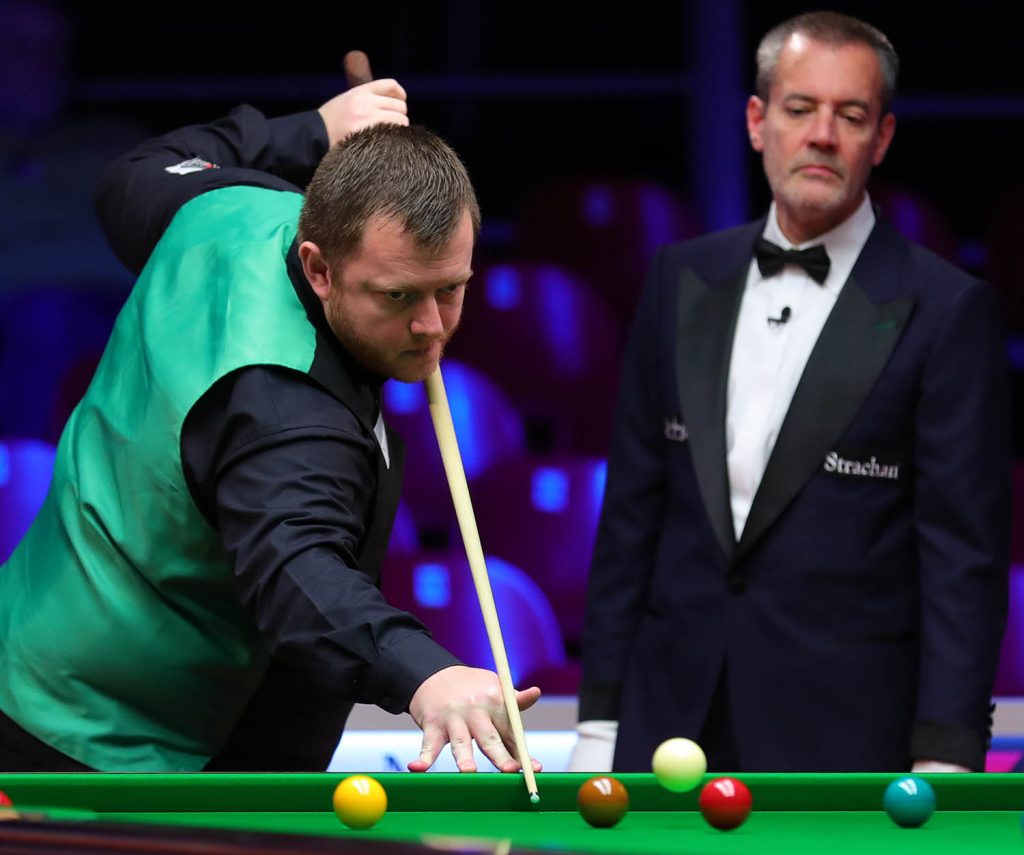 “It’s a big win for me particularly because I missed chances to close the match out earlier, but then made a good break in the last frame,” said 28-year-old Jones, who top scored with 129 in building a 4-2 lead before his opponent recovered to 4-4. “I missed a red on 34 in the previous frame and I was angry with myself, I felt I was making the game too complicated rather than getting on with it. In the last frame I had a chance at a long red and I had no doubt I was going for it because I’m a better player when I attack.

“Before Christmas I was struggling with my game because I moved back to Wales from my previous base in Sheffield but I was practising on a club table. In the new year I had a Star table fitted which allowed me to replicate tournament conditions and that has made a massive difference to my performances. I feel I can really build on that for the rest of the season.” 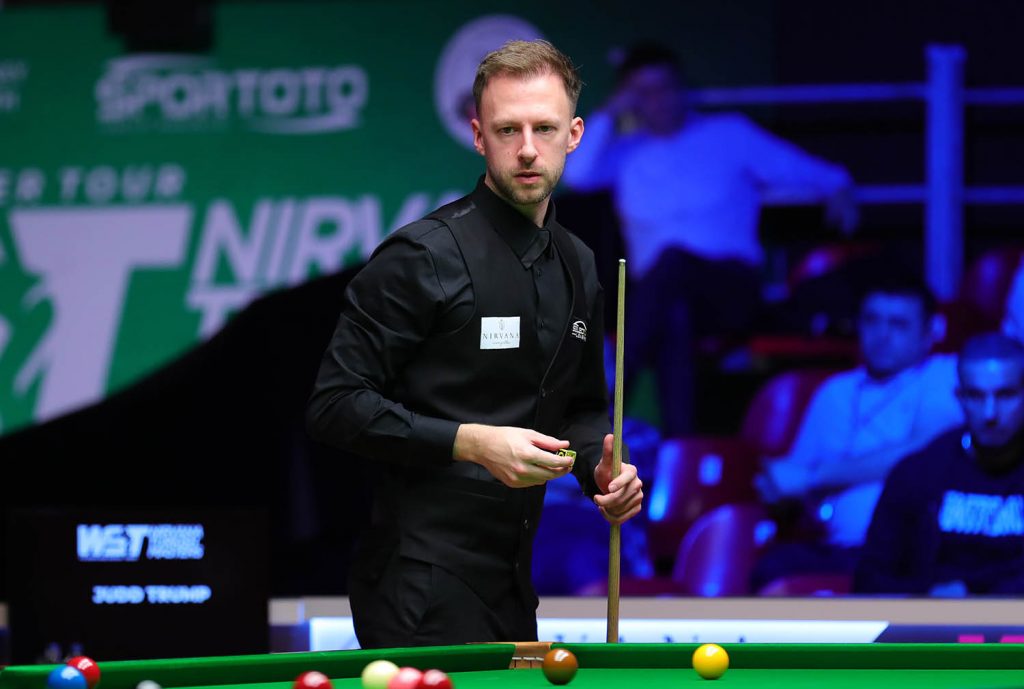 Judd Trump was pushed hard by Chris Wakelin but came through 5-3 to set up a match with Liang Wenbo. Trump’s top break was just 47 but he secured the result by scrapping his way through a 48-minute eighth frame, getting the better of a long safety battle on the colours.

Jack Lisowski scored a dramatic 5-4 win over Martin O’Donnell in a match which came down to the final black.  Both players missed chances at the black before Lisowski slotted it home to set up a tie with Martin Gould.

“It was looking as if I had lost a few times but in the end I managed to fall over the line,” said Lisowski, who reached the semi-finals of last week’s BetVictor Welsh Open before losing 6-5 to Joe Perry. “I’m really happy to get that first win under my belt and I can see how the week will progress now.

“I was gutted to lose to Joe last week but I would have taken semi-finals at the start of the week having had a bad season. It’s nice to have a bit of momentum now. I have got something going and I want to keep building. The World Championship is going to be bigger than usual for me.”

Matthew Stevens top scored with 93 as he won a Welsh derby with Mark Williams, a repeat of the 2000 World Championship final.