World Snooker Tour (WST), following representations by the WPBSA, has taken the decision to defer the two-year tour card of Andrew Pagett until the start of the 2021/2022 season. 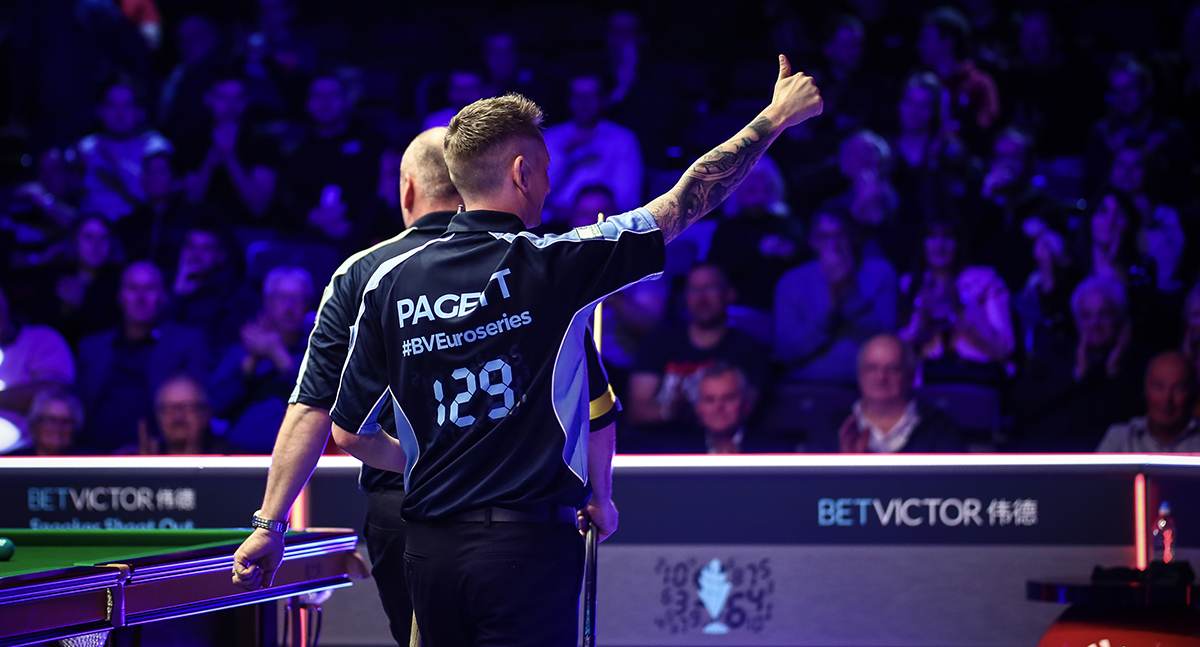 Welshman Pagett, who qualified for the Crucible stages of the World Championship in 2011, regained his place on the professional circuit following his victory at the 2020 EBSA European Snooker Championship back in March.

During the intervening months Pagett was diagnosed with the gastrointestinal disease diverticulitis and a perforated bowel. Last month he underwent surgery which saw 10 inches of his bowel removed and re-joined at the first attempt. Although this operation was successful, he has been advised by his surgeon that he will now need approximately 4-6 months for his wounds to heal and to regain muscle strength, meaning that he will therefore be unable to compete as a professional for the foreseeable future.

In all the circumstances, both WST and WPBSA have agreed to defer Pagett’s tour card by one year until the start of next season.

Jason Ferguson, WPBSA Chairman, said: “All of us at WST and the WPBSA wish Andrew a speedy recovery from this serious condition. He has shown great dedication and discipline to regain his place on the World Snooker Tour and it is only right that he is given the full opportunity to demonstrate his talent when he is back to full health.”

Andrew Pagett said: “I would like to thank Jason Ferguson and the rest of the WST board for their support and for taking this decision which has taken a massive weight off my shoulders.

“The last few months have been extremely challenging for me. When I was first diagnosed, I weighed 10 st 11 lbs, but was down to 8 st and 4 lbs by the time I left hospital. Thankfully I am now on the road to recovery, my diet is back to normal and I am putting on weight again.

“I am looking forward to getting back on the baize in due course and starting my preparations to be ready for the 2021/22 season.”