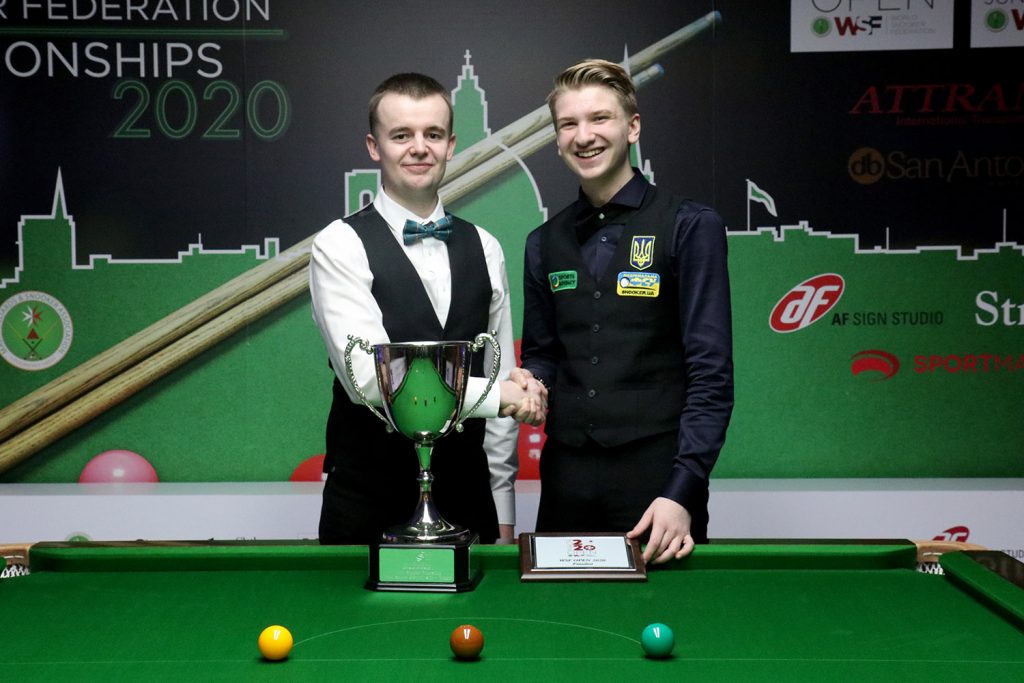 Following the successful staging of the WSF Junior Open and WSF Open tournaments won by Gao Yang and Ashley Hugill respectively in Malta earlier this year, both mixed-gender competitions are now set to take place next year at the Snooker SA Venue in Adelaide.

Both competitions will be open to all players who are in good standing with their national federation and will offer main tour qualification to the professional World Snooker Tour from the start of the 2021/22 season.

Snooker SA, established by the Billiards & Snooker Association of South Australia at ‘The Venue’ in 2015, houses 12 full-size snooker tables and is based in the heart of Adelaide with local accommodation and amenities easily accessible.

Snooker has a proud history in the region dating back over 100 years to the formation of the Association in 1913 and has seen many great champions crowned including current world number two Neil Robertson, winner of the inaugural SA Snooker Open in 2001.

Jason Ferguson, WSF President said: “Together with our friends at the ABSC I am extremely pleased to be able to announce the next staging of these two highly prestigious WSF tournaments in Adelaide next year.

“This year’s open entry events in Malta proved extremely successful in breaking down barriers, providing opportunity for all in to gain access to the World Snooker Tour. Our new World Junior Open demonstrated clearly that there is a new generation of players waiting to appear in our major televised events. The tournament provides a fantastic opportunity for these players to compete for a world junior title in our sport, many of them also then contesting the subsequent open competition with the world’s best amateur players.

“The World Snooker Federation is going from strength to strength, and to fit with the WSF’s vision of reaching out to all destinations around the world we are delighted to be working alongside the experienced and passionate ABSC team. When staging international amateur events such as these, it is vital we find attractive international destinations for all. Having personally visited Adelaide in the past, I am sure all players along with their families and friends will soak up this wonderful Australian experience by the sea.

“Once again, these tournaments will be open to all and will again provide direct access to the World Snooker Tour, not only through main tour cards, but also further opportunities to compete in prestigious ranking tournaments.”

Frank Dewens, ABSC President said: “We are delighted and honoured to be offered the opportunity to host these two prestigious tournaments. The ABSC together with the Australian Confederation of Billiards Sports are providing our elite snooker players the opportunity to play against the best in the world.  Whilst Australia is at a distinct disadvantage geographically, these tournaments will be bringing the best in the world to Australia and to our region.”

Further information about the tournaments will be made available in due course.