Barry Hearn, Chairman of the World Snooker Tour, has been awarded an OBE in the New Year’s Honours for his services to sport.

The award comes as recognition of Hearn’s achievements in sports promotion over more than 40 years. 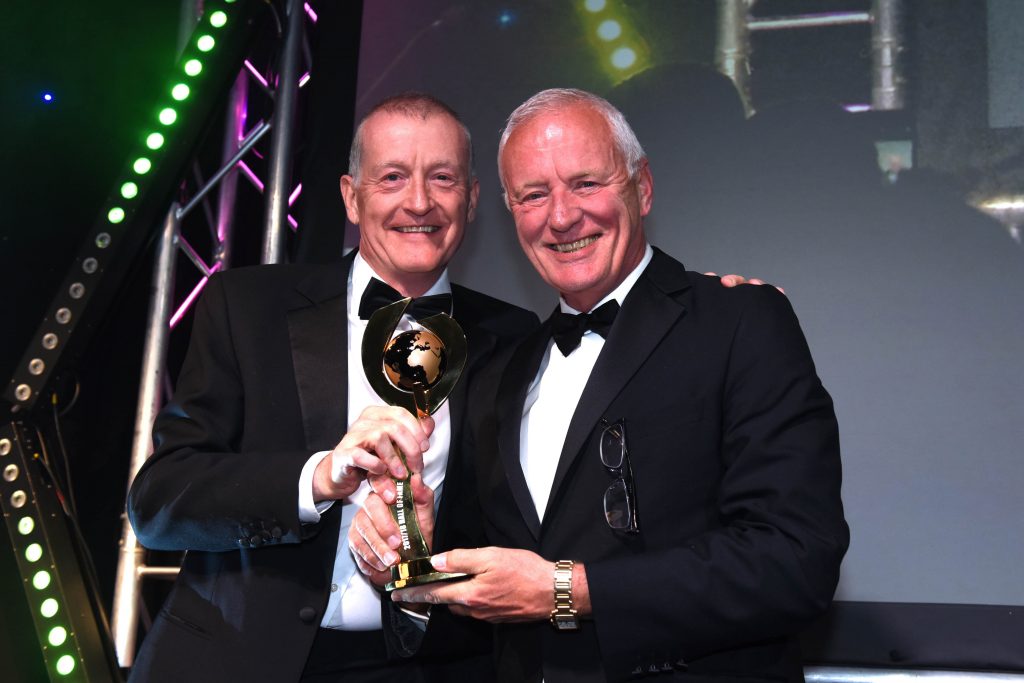 Barry inducted into the Snooker Hall of Fame in 2018, joined by his friend Steve Davis

The 72-year-old Londoner has been involved in snooker since the 1970s, initially as manager of Steve Davis who went on to dominate the sport throughout the 1980s. Hearn formed the Matchroom stable of players, which also included stars Jimmy White, Dennis Taylor, Willie Thorne, Cliff Thorburn, Neal Foulds, Tony Meo and Terry Griffiths.

In 2010, Hearn was elected Chairman of the World Professional Billiards and Snooker Association – the sport’s governing body – and subsequently of its commercial arm the World Snooker Tour.

At the time, snooker was at its lowest ebb for 40 years, with just six ranking events on the calendar and total prize money of £3.5 million.

Over the decade that followed, Hearn led a global revolution of the sport. The number of tournaments grew to over 25, with total prize money increasing to £15 million. Events have been staged in over 20 countries worldwide, while snooker’s global television audience has grown to a massive 500 million fans. The professional tour now has 128 players from 21 different countries and regions.

Despite the challenges posed by the coronavirus pandemic, this year there have been 20 tournaments, providing earning opportunities for the players and high quality live sport for viewers around the world. In July, snooker’s World Championship was the first UK indoor sporting event to safely welcome a crowd, following the national lockdown.

Hearn was inducted into the Snooker Hall of Fame in 2018. 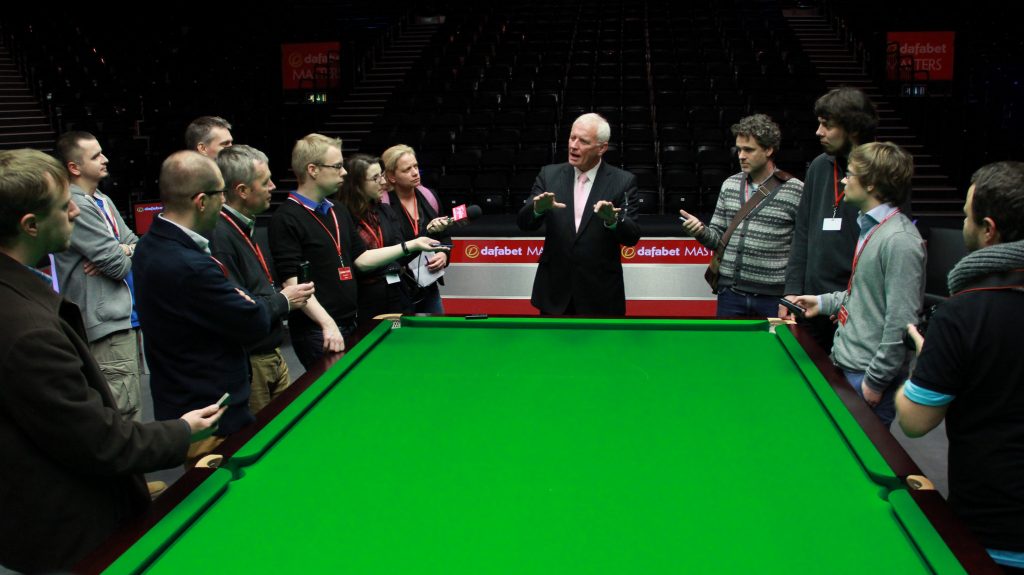 Barry talking to a group of journalists at the Masters

He has enjoyed similar success with the Professional Darts Corporation, Matchroom Boxing and a wide range of other sports. Hearn was Chairman of Leyton Orient Football Club from 1995 to 2014, and is still President of the club.

He is Chairman of Matchroom Sport, one of the world’s leading sports promotion companies. In 2019, Matchroom staged a total of over 650 event days globally.

For 38 years, Matchroom Sport has donated millions of pounds to a wide-range of charities, including sports and community charities, and hospices for both children and adults.

In 2016 the Matchroom Sport Charitable Foundation was established and oversees funding to a number of charities, foundations and hospices across the UK.