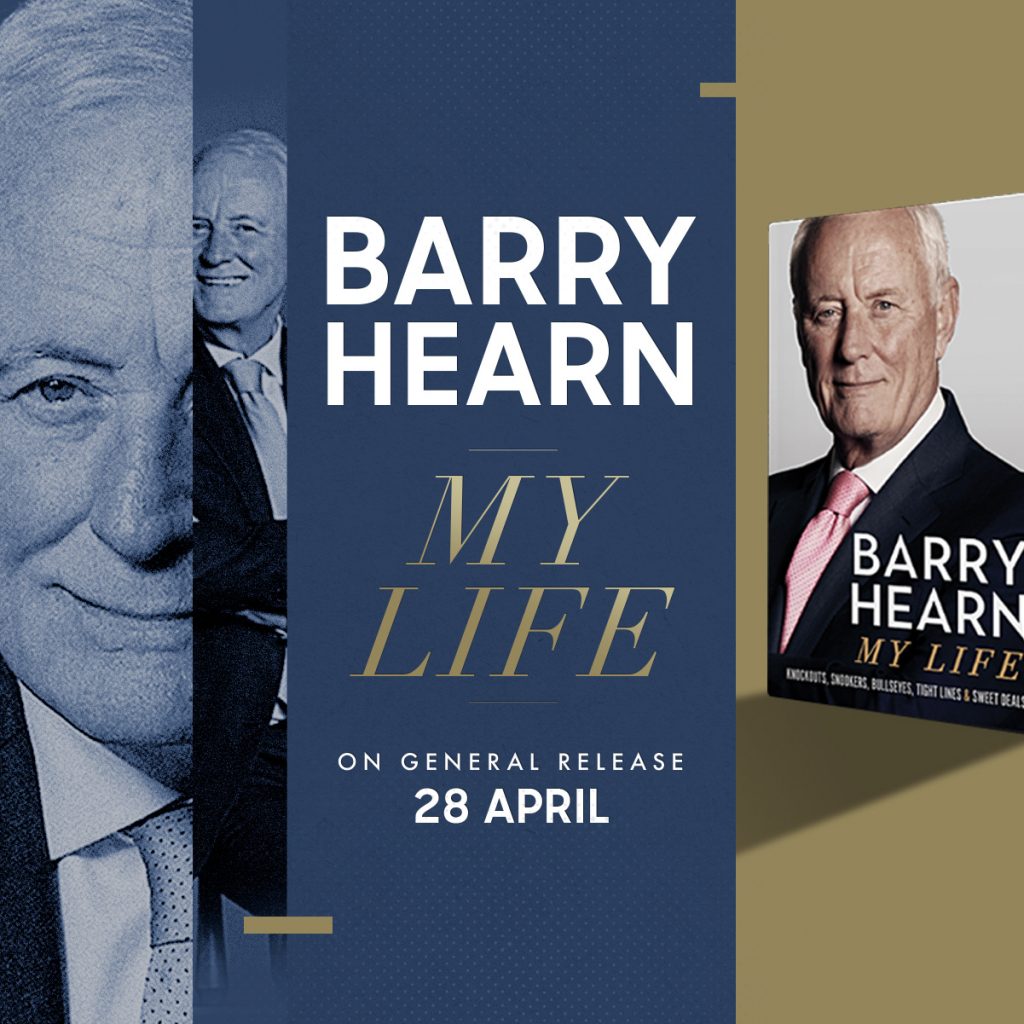 Hearn transformed snooker into the biggest sport in Britain during the 1980s, promoting events and managing the Matchroom stable of players which included Steve Davis, Jimmy White and Dennis Taylor. He returned to the top of the sport in 2010 when he became Chairman of WST, and once again developed snooker on a massive scale, making it the global sport we know today.

Packed with hilarious anecdotes from the golden age of snooker, and behind-the-scenes insights into boxing negotiations and darts bust-ups, Hearn’s book is a joy to read from start to finish. Get your copy on order….today!