Two-time Betway UK Champion Mark Selby came from 2-1 down to score a 6-2 victory over Hossein Vafaei and set up a last 16 clash with Barry Hawkins.

Selby struggled in the early stages against Iran’s top player but stepped up a gear to take the last five frames and boost his hopes of a winning a first Triple Crown event since 2017. He now faces a tough fixture against Hawkins for a place in the quarter-finals. 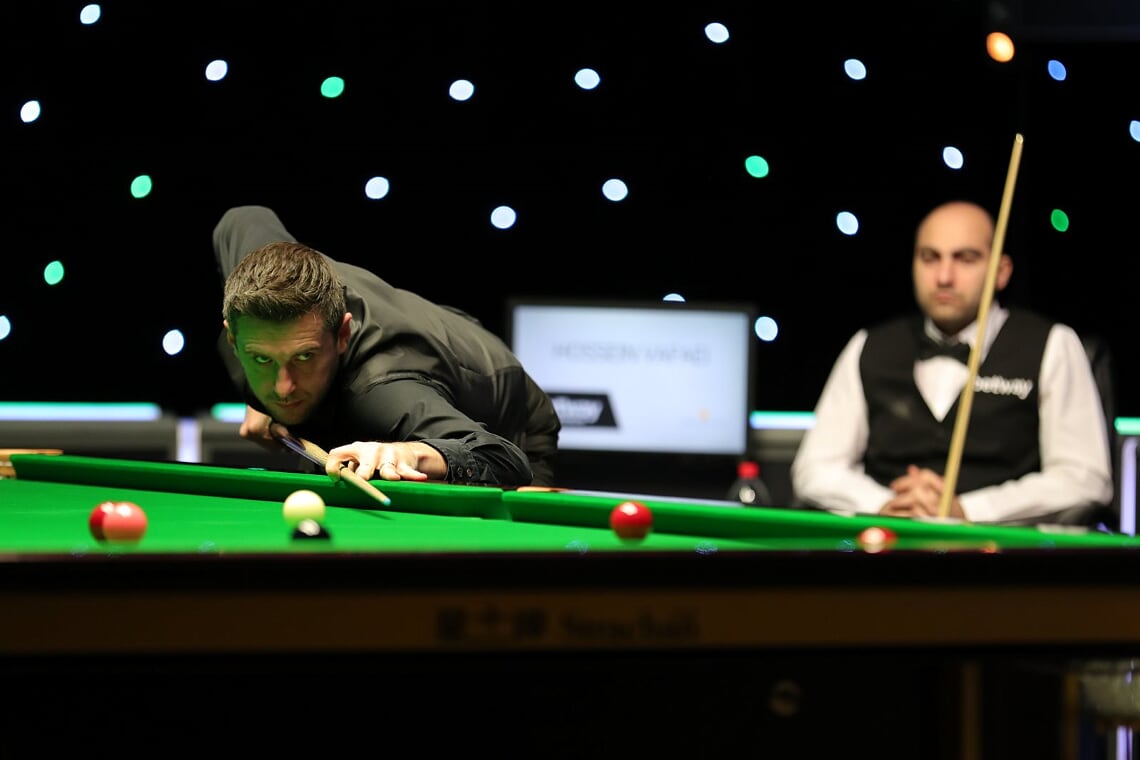 Leicester’s Selby took the opening frame with a break of 65 before Vafaei won the next two. Frame four lasted 61 minutes and came down to a battle on the colours, which was resolved when Vafaei crucially missed a mid-range pot on the green, letting Selby in to clear for 2-2.

That proved a turning point as world number five Selby took the next two frames with a top break of 50 to lead 4-2. Vafaei had a chance to win the seventh from 62-1 down, but failed to gain position on the final black. He then made a safety error on the black, Selby potting it for 5-2. A run of 52 in the next saw Selby reach the last 16 of this event for the tenth time.

“Hossein is a rhythm player and a good front runner,” said Selby, who won this event in 2012 and 2016. “If he had gone 3-1 up he would have been full of confidence. That fourth frame was so long that to lose it was a big blow for him. After the interval the match was more open and I felt more at ease.

“It will be tough against Barry because he is a top 16 player in my eyes. He is a great friend and we have been having dinner together this week. I might ask the hotel reception to call his room at 4am before our match!” 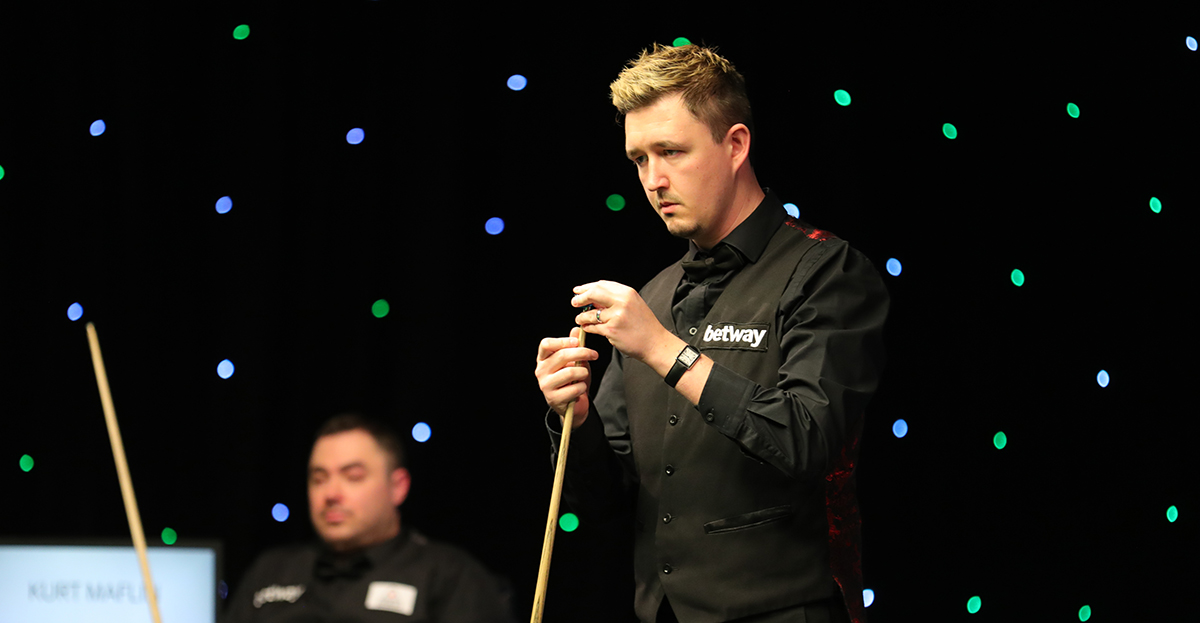 Just like Selby, Kyren Wilson recovered from a slow start to book his place in round four. He lost the first two frames against Kurt Maflin but ended up a 6-3 victor, firing breaks of 132, 132, 54, 62 and 99.

Crucible runner-up Wilson has only reached the quarter-finals of this event once before, in 2018, and will match that run if he can beat Graeme Dott.

“From 2-0 down I knew I had to score heavily to beat him,” said world number four Wilson. “Kurt had a fantastic run at the Crucible and it’s good to see him showing his potential because he is great to watch.

“There are still a lot of big names in the field here and I can’t look past my next match against Graeme because he is such a great player.”

Every win is vital for Lisowski in terms of keeping his top 16 spot and a place at the Masters in January. He is currently in 16th spot in the Race to the Masters but one more win would put him above Thepchaiya Un-Nooh, which would mean that two players would need to overtake Lisowski to knock him out of the elite.

“I played well today and I have scored well in every game this week,” said Lisowski, who will reach the quarter-finals of this event for the first time if he beats Xiao Guodong. “If I get a Masters place it will be a bonus but the main thing here is just to keep winning and concentrating on every match, because this is our second biggest tournament.”

Joe Perry made a tremendous comeback from 5-2 down to beat Joe O’Connor 6-5. The key frame was the ninth as Perry recovered a deficit of 63 points to nick it 65-63 with a 35 clearance. He then made breaks of 71 and 73 to win the last two frames.