Betfred To Sponsor The Masters

Betfred will be title sponsor of the Masters for the first time when snooker’s biggest invitation event takes place next week.

The Betfred Masters will run from January 10th to 17th at the Marshall Arena in Milton Keynes, featuring a tremendous field of the world’s top 16 players.

As an elite sport, the World Snooker Tour continues to stage events, providing entertainment and inspiration for hundreds of millions of fans around the globe.

Betfred has had an association with the World Championship since 2009 and has now signed up for the Masters on a one-year deal.

With a history dating back to 1975, the Masters is recognised as one of snooker’s most prestigious events and it is part of the Triple Crown, alongside the World Championship and the UK Championship.

It receives extensive live coverage on broadcasters across the world including BBC, Eurosport, CCTV and Matchroom.Live. 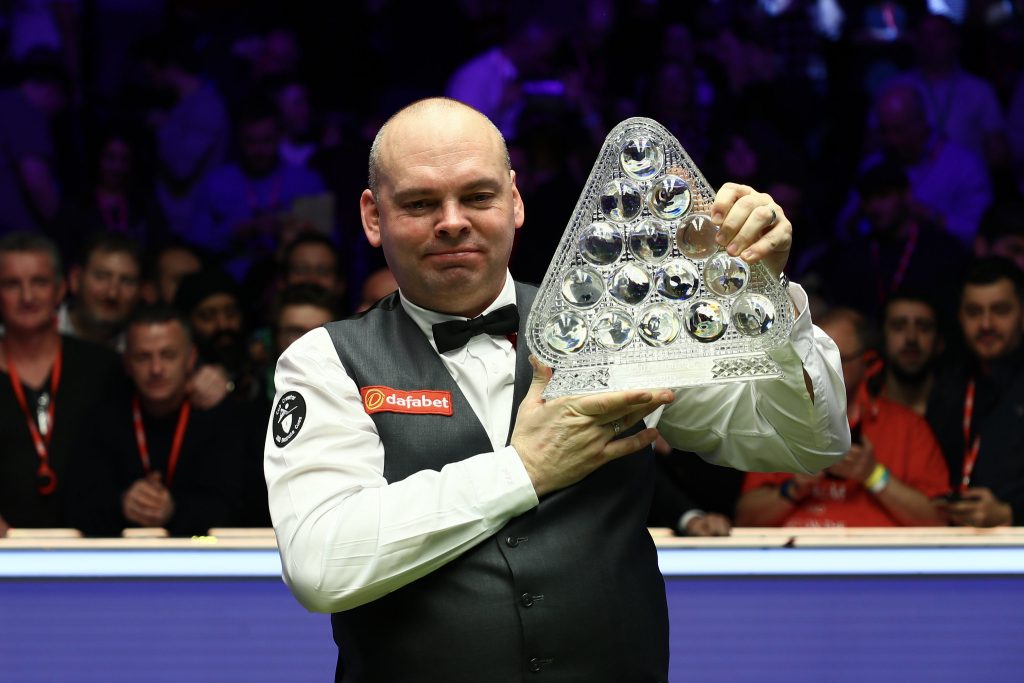 WST Chairman Barry Hearn OBE said: “We are thrilled to join forces with Betfred for the Masters, one of the greatest events in sport. The tournament brings together the absolute cream of the crop, and I believe that the field this year is the strongest it has ever been.

“We have worked with Fred Done and his fantastic team on the World Championship for many years so we know how much they love snooker and their dedication to our events.

“We are determined to keeping our tour going as the importance of live sport cannot be underestimated in these troubled times. The Betfred Masters will be eight days of thrilling entertainment.”

Stuart Bingham will be defending the title against the world’s top stars. The first round match schedule is: