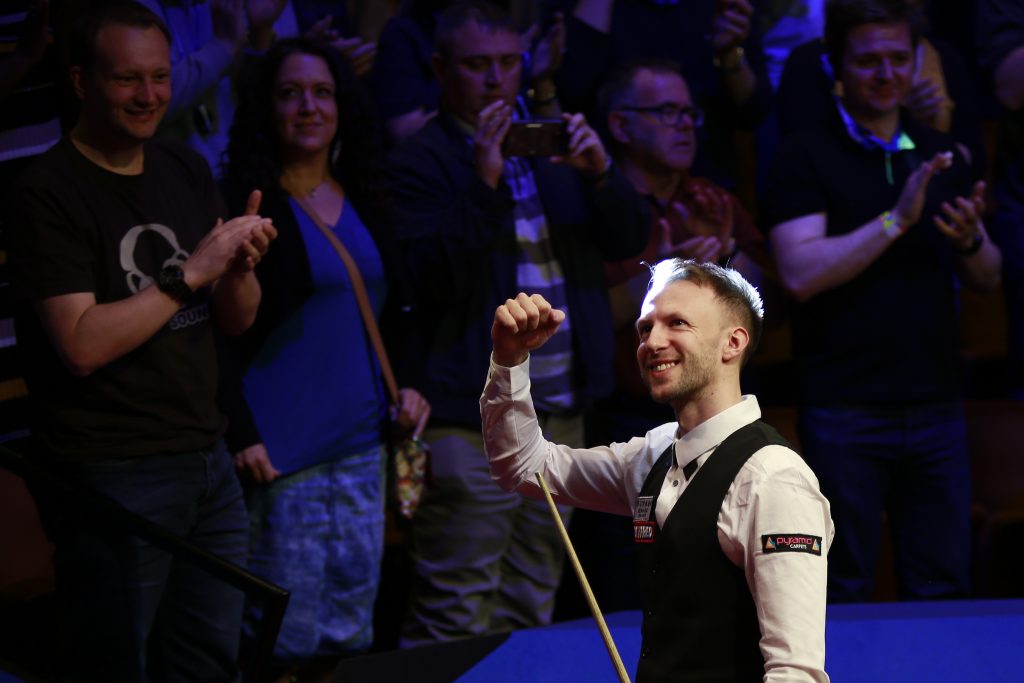 Snooker’s 2020 Betfred World Championship has been postponed due to the coronavirus outbreak.

The qualifying rounds of snooker’s biggest event were due to run from April 8 to 15 at the English Institute of Sport in Sheffield, followed by the final stages from April 18 to May 4 at the Crucible Theatre.

WST intends to host the final stages at the Crucible on rescheduled dates in July or August. This will be preceded by the qualifying rounds.

We are awaiting feedback from the BBC and our other principal broadcasters before dates are confirmed and we hope to make a further announcement in the coming days.

When new dates are confirmed, tickets for the final stages will be automatically transferred and we will also outline the policy for refunds at this point. All ticket holders will be contacted and the Crucible website and social media will be updated – we respectfully ask that ticket holders don’t contact the Crucible Box Office at this time.

Q School 2020, which was due to start on May 18, has also been postponed until after the completion of the Betfred World Championship.

WST Chairman Barry Hearn said: “These are tough times for everyone but we are determined to get through it. Fans around the world – as well as the 144 players involved – are anxious to know if and when the World Championship will go ahead. I can assure everyone that we are doing all we can alongside our broadcasters, the venues and other partners to confirm new dates as soon as possible.

“Snooker players are self-employed, they need opportunities to earn prize money so we have a responsibility to them. We are currently exploring the potential to stage tournaments behind closed doors to keep the circuit alive, with more details to follow next week.

“Live televised coverage of the biggest sporting events can be an inspiration to people around the world in these challenging times so it is important that we strive to find solutions for our tournaments.”