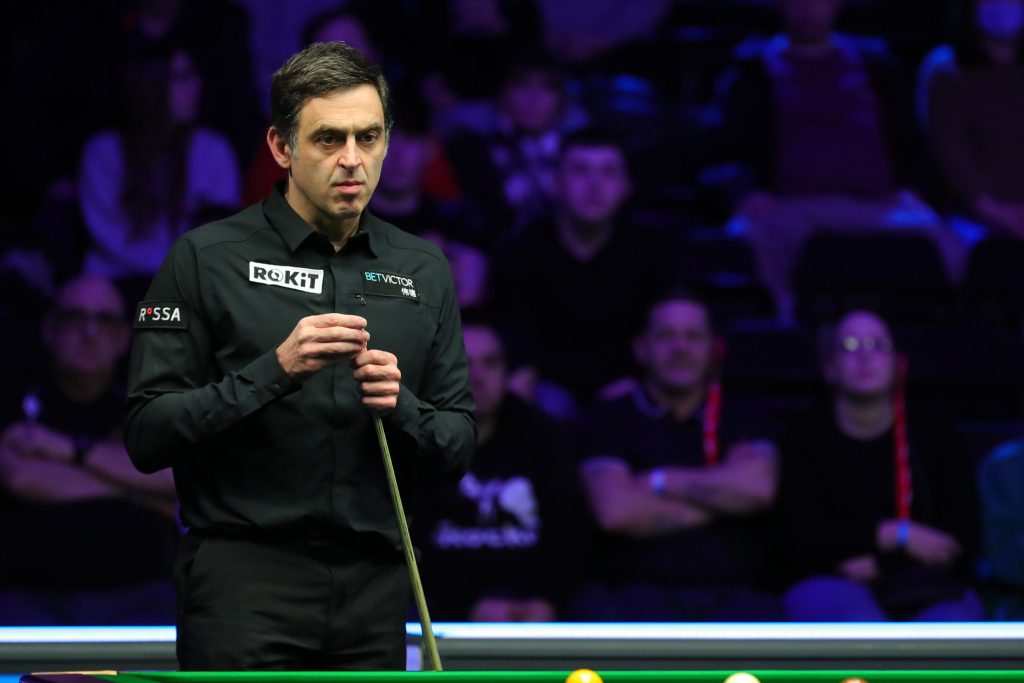 The tournament will be held at the Brentwood Centre in Essex for the first time, giving fans in the area the chance to see many of snooker’s all-time greats competing for a world ranking title.

And an extraordinary array of talent will be in action on the opening day. Tickets are on sale now and start at just £10 but fans must book quickly now that the schedule has been announced. For details CLICK HERE

In all there will be over 80 players at the venue, all competing for the Steve Davis Trophy.

A spokesman for WST said: “This is a sensational chance for anyone who loves live sport to see the greatest cue kings on the planet, especially on the opening day when all of them will be competing. We are delighted to be heading to the Brentwood Centre for the first time because Essex has always been a hot-bed for snooker and the county has produced many outstanding players, including Ronnie O’Sullivan, Stuart Bingham and Ali Carter who are all in the field. We look forward to seeing crowds pack out the venue and creating a fabulous atmosphere.”

Part of the BetVictor Home Nations Series, the event will be televised by Eurosport and a range of other broadcasters worldwide.