BetVictor, a leading global gambling company, will be title sponsor of all four of snooker’s Home Nations events during the 2021/22 season, plus all four events in the European Series.

In all, BetVictor will sponsor eight tournaments on the World Snooker Tour in the coming season. The player earning the most prize money across the eight events will earn a massive £150,000 bonus. The BetVictor Snooker Series rankings will run throughout the events, as players strive to top the list and earn the bonus.

The BetVictor Home Nations series has been running since 2016 and brings the world’s top stars to four countries across the UK. Each event is broadcast across the globe. 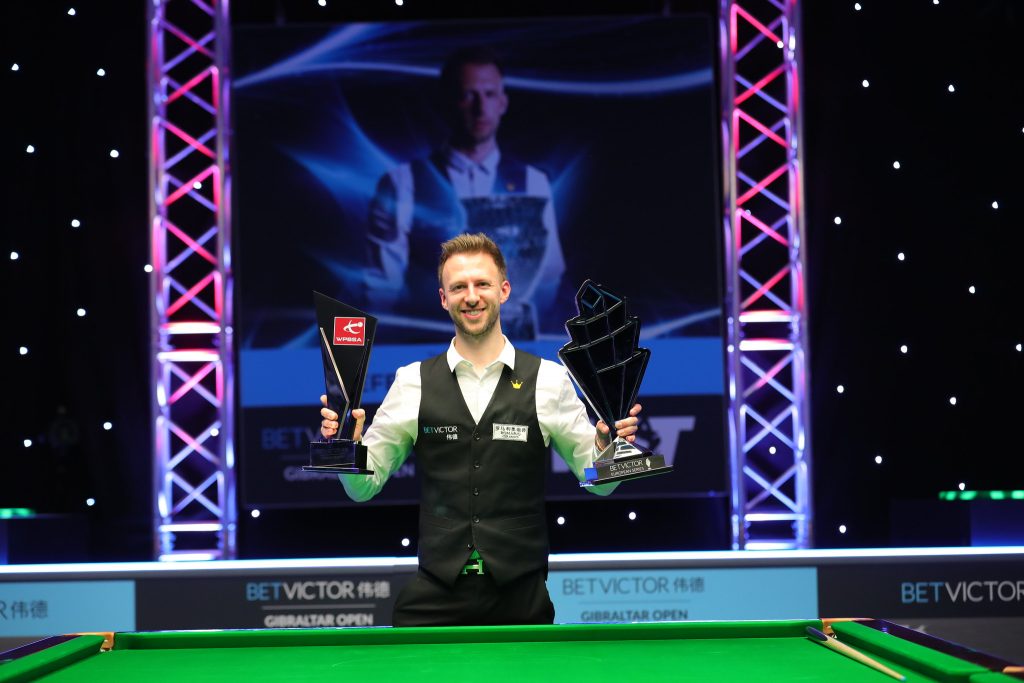 Judd Trump has banked the £150,000 BetVictor bonus in each of the last two years

The BetVictor European Series is a quartet of world ranking events across the UK and continental Europe. All tournaments feature snooker’s leading players competing for prestigious trophies.

WST Chairman Steve Dawson said: “We are thrilled to welcome BetVictor on board for a wide range of our biggest tournaments in 2021/22. We have worked with their fantastic team for many years and we are delighted to continue to build a successful partnership.

“These events have a vast audience across the planet as we continue to grow each year in terms of our international following. BetVictor are part of snooker’s success story, bringing tremendous exposure to their brand.

“We look forward to delivering top class events throughout the BetVictor Home Nations and BetVictor European Series in the coming months. The top players will have their eyes on the huge £150,000 bonus, giving them extra incentive to produce their best in every tournament.”

Director of Sportsbook at BetVictor, Matt Scarrott, added: “It’s a pleasure to team up with WST again and we’re really looking forward to what should be two fantastic series.”