BetVictor Gibraltar Open To Be Staged In UK

Next month’s BetVictor Gibraltar Open will be staged in the UK, due to the coronavirus pandemic. 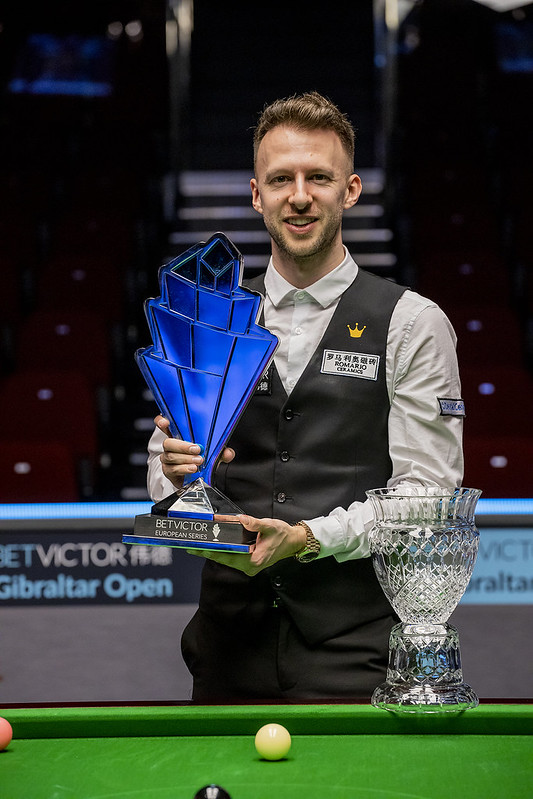 The world ranking event was staged in Gibraltar from 2017 to 2020, but this time it will be hosted in the UK, with the venue to be announced shortly. There will be 128 players in the field, with no amateur pre-qualifiers.

The event runs from March 1 to 7, played on four tables with all matches to be the best of seven frames.  The quarter-finals, semis and final will all be played on Sunday March 7.

This is the sixth and last event in the BetVictor European Series, with the player who tops the final Order of Merit to earn a £150,000 bonus. Judd Trump won the bonus last year having beaten Kyren Wilson 4-3 in the final in Gibraltar.

The prize money breakdown for the BetVictor Gibraltar Open is:

Details of how to watch the event live on Eurosport and other broadcasters will be released shortly.