BetVictor Scottish Open To Be Staged In Llandudno

The BetVictor Scottish Open world ranking event will be staged at Venue Cymru in Llandudno in December this year. 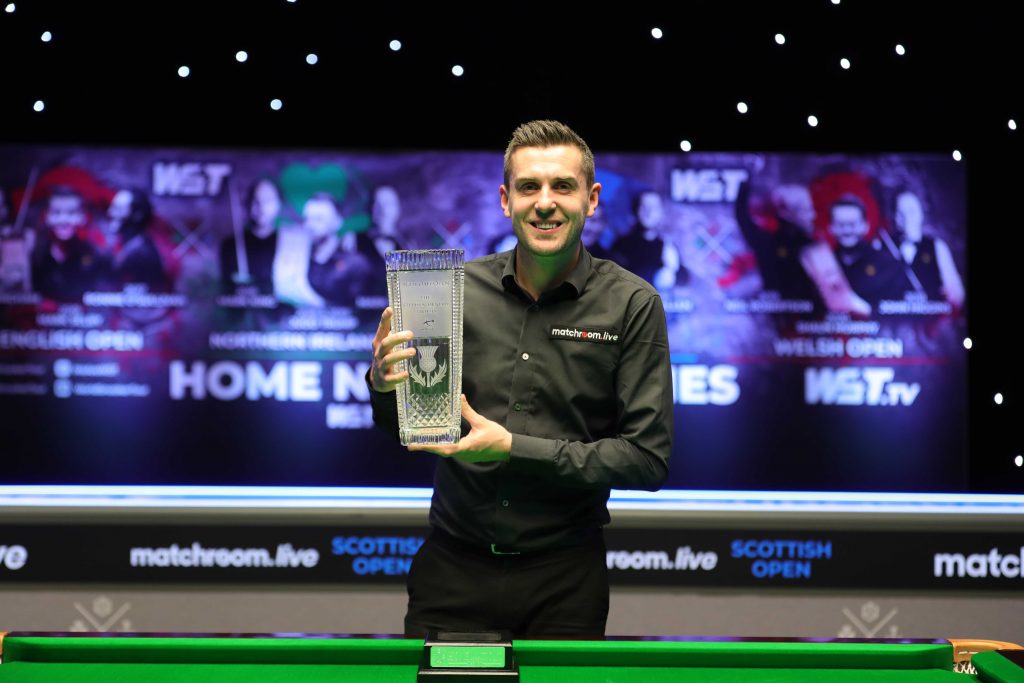 Part of the BetVictor Home Nations series, the tournament will run from December 6 to 12 in North Wales. Mark Selby will be defending the title against a field packed with the world’s leading players. Tickets are on sale now, for details CLICK HERE

WST had previously planned to stage the event at the Emirates Arena in Glasgow, where it was hosted from 2016 to 2019. However at short notice WST was informed that this was not possible due to a contractual issue.

A spokesman for WST said: “We were disappointed with this decision, particularly as it came one day prior to the box office opening. This left us unable to find another venue in Scotland to host the event – we exhausted all possibilities but none of the suitable alternatives had the relevant dates available.

“We realise this will come as a blow to Scottish fans and players to miss out on a tournament in their own country this season. We fully intend to return the event to Scotland for the 2022/23 season.

“Despite this setback, we are delighted to stage the event in Llandudno which has proved a fantastic location for a wide range of our events in the past and has always found great support amongst our fans in North Wales and beyond.”

Venue Cymru will also host this season’s Cazoo Tour Championship in Spring next year, and in the past has staged events including the World Grand Prix and Players Championship.

The BetVictor Scottish Open will be televised on Eurosport, Quest and a range of other broadcasters and streaming partners worldwide. It counts towards the BetVictor Snooker Series rankings, with the leading money-winner across eight events to bank a £150,000 bonus.

WST has led the sporting world in the post-lockdown return of live audiences, and will continue to work closely with the UK Government on Covid-19 regulation.