BetVictor Series: Tight At The Top

The race to win a massive £150,000 bonus for topping the BetVictor Series Rankings looks set to go to the wire with several players in contention and just two counting events to go.

Fan Zhengyi’s amazing victory at the BetVictor European Masters in Milton Keynes on Sunday gave him the £80,000 top prize and boosted him to third place on the list.

The 2021/22 BetVictor Series comprises eight events, with the rankings leader at the end of the series to bank the bonus. Six of those events have now been played, so the only two remaining are this week’s BetVictor Welsh Open and the BetVictor Gibraltar Open which runs from March 24 to 26. 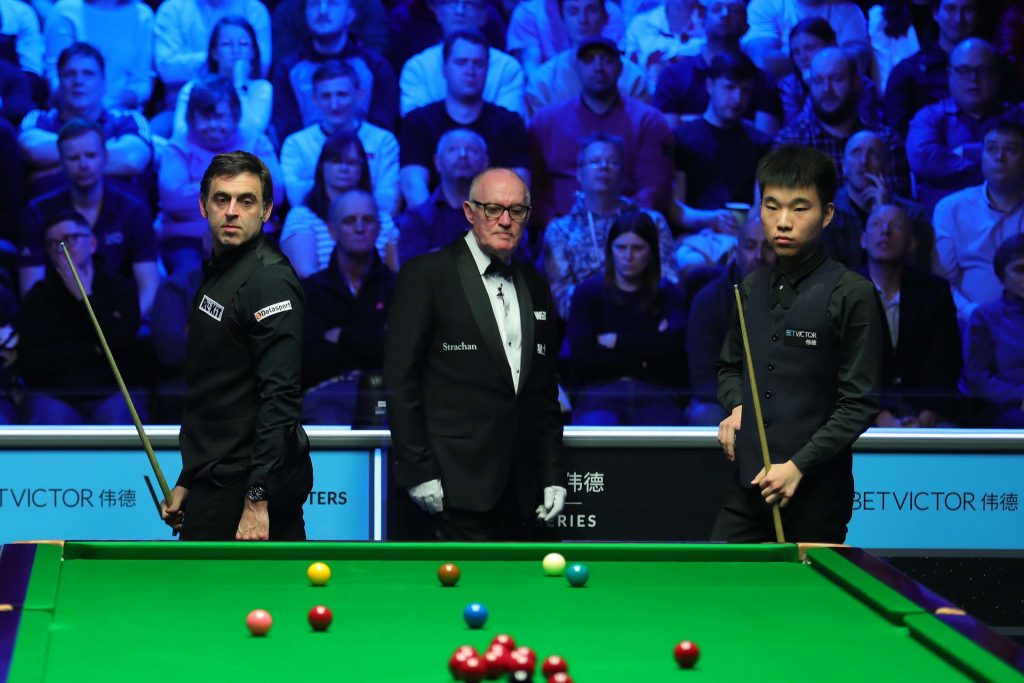 Ronnie O’Sullivan could have gone top if the list if he had beaten Fan in Sunday’s final, but he lost 10-9 and banks £35,000, which lifts him to sixth place with £82,500 and very much in contention for the bonus. O’Sullivan has never played in the BetVictor Gibraltar Open and will need to decide by this Wednesday whether to enter the event this time.

On the one-year ranking list, Fan leaps from 93rd to 13th place and moves into the running in the race to qualify for the Cazoo Tour Championship (March 28 to April 3), with only the top eight to go through to Llandudno for the third and last event in the 2021/22 Cazoo Series. The three counting events are the BetVictor Welsh Open, Nirvana Turkish Masters and BetVictor Gibraltar Open.

David Gilbert is currently in eighth place with £116,500 but as he has failed to qualify for both Wales and Turkey he is sure to be overtaken. Just behind him are Yan Bingtao (£114,000), Barry Hawkins (£113,500), Ricky Walden (£112,000) and Hossein Vafaei (£104,500) so they will all be looking for a deep run this week to improve their position. Further down the list, the likes of Kyren Wilson, Trump and Mark Selby all need a string of wins to make up ground.

O’Sullivan remains second on the two-year list behind Selby. Fan storms up 49 places from 80th to 31st, placing him among the official world’s top 32 for the first time in his career.

There are four counting events to go in the Race to the Crucible and 17th-placed Walden continues to gradually close the gap on 16th-placed Yan, but still trails by to £25,000.