BetVictor Shoot Out And Players Series - On Sale Dates

The BetVictor Shoot Out is snooker’s unique fast and furious event with a shot clock and matches lasting ten minutes. If you have never been before then get your seats booked and enjoy a thrill-a-minute experience! The Eurosport-televised tournament runs from January 25-28 in 2023 at the Morningside Arena in Leicester. 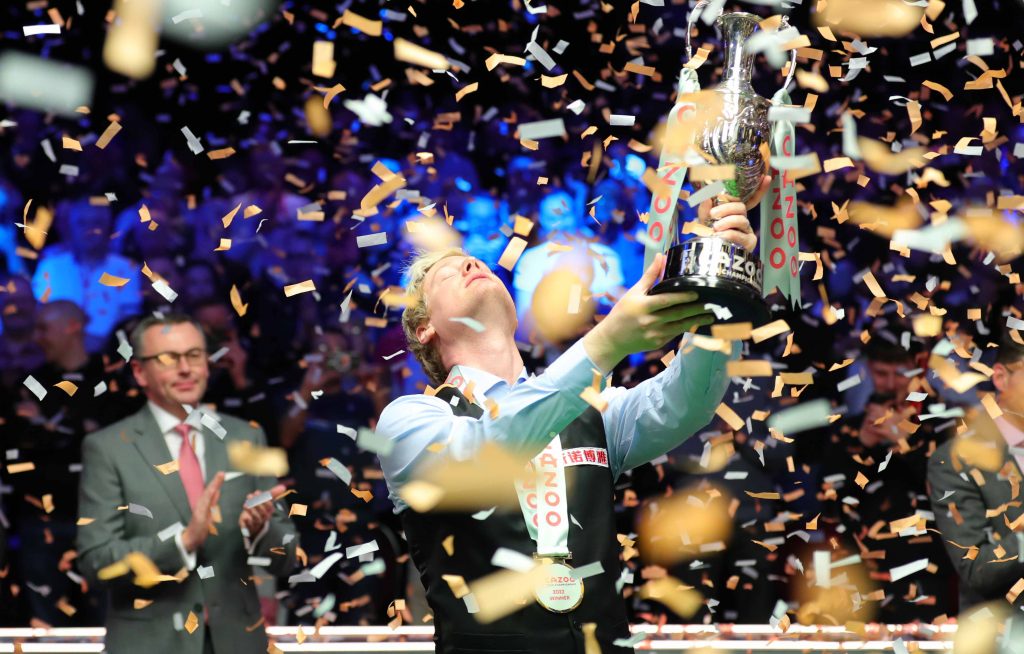 The Players Series rewards the cream of the crop as only the top 32 players on the one-year ranking list qualify for the World Grand Prix at Cheltenham Racecourse (January 16-22) then only the top 16 go on to the Players Championship at Aldersley Village in Wolverhampton (February 20-26) and only the elite top eight compete in the Tour Championship at the Bonus Arena in Hull (March 27 to April 2). Televised by ITV, these three events always have strong fields and produce snooker of the highest quality.

Keep an eye on our ticket page for details on how to book. Fans should book quickly because certain sessions will sell out fast. With all of these events to take place in 2023, tickets make a fantastic Christmas present for anyone who loves sport.