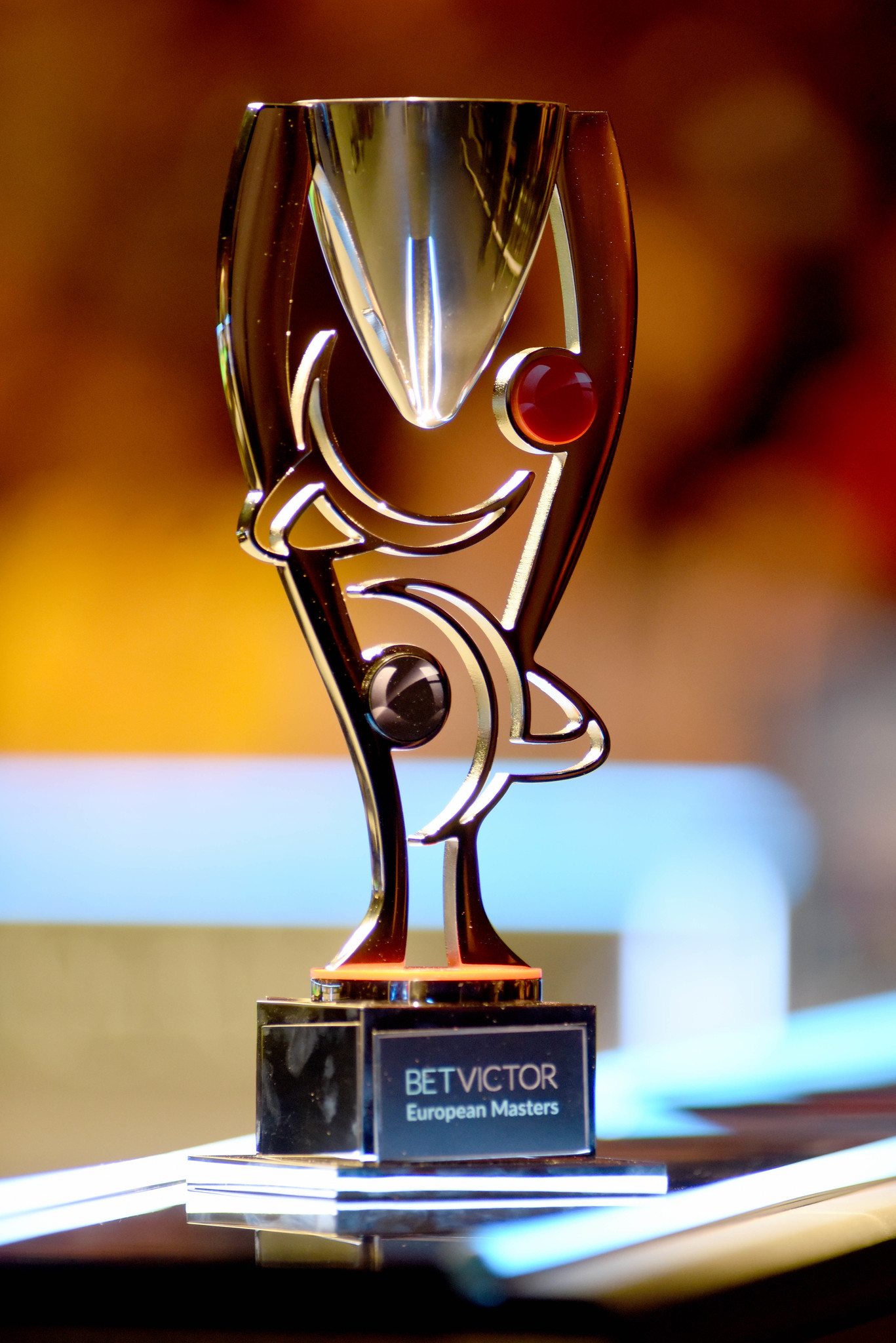 WST is delighted to announce that BetVictor will sponsor next week’s European Masters world ranking event, and the tournament will become part of the 2020/21 BetVictor European Series.

The BetVictor European Masters will run from September 21 to 27 at the MK Arena in Milton Keynes, with Neil Robertson defending the title against the likes of Ronnie O’Sullivan, Judd Trump, Mark Selby, John Higgins, Ding Junhui and many more. In all there will be 128 players in the field for the Eurosport-televised event.

The BetVictor European Series was introduced last season, with an massive bonus of £150,000 on offer. World number one Judd Trump landed the bonus by winning the final event, the BetVictor Gibraltar Open.

The BetVictor Championship League, which got underway this week, has also now been added to the series. So the counting events are as follows:

The player earning the most prize money across those six events will bank the bonus. 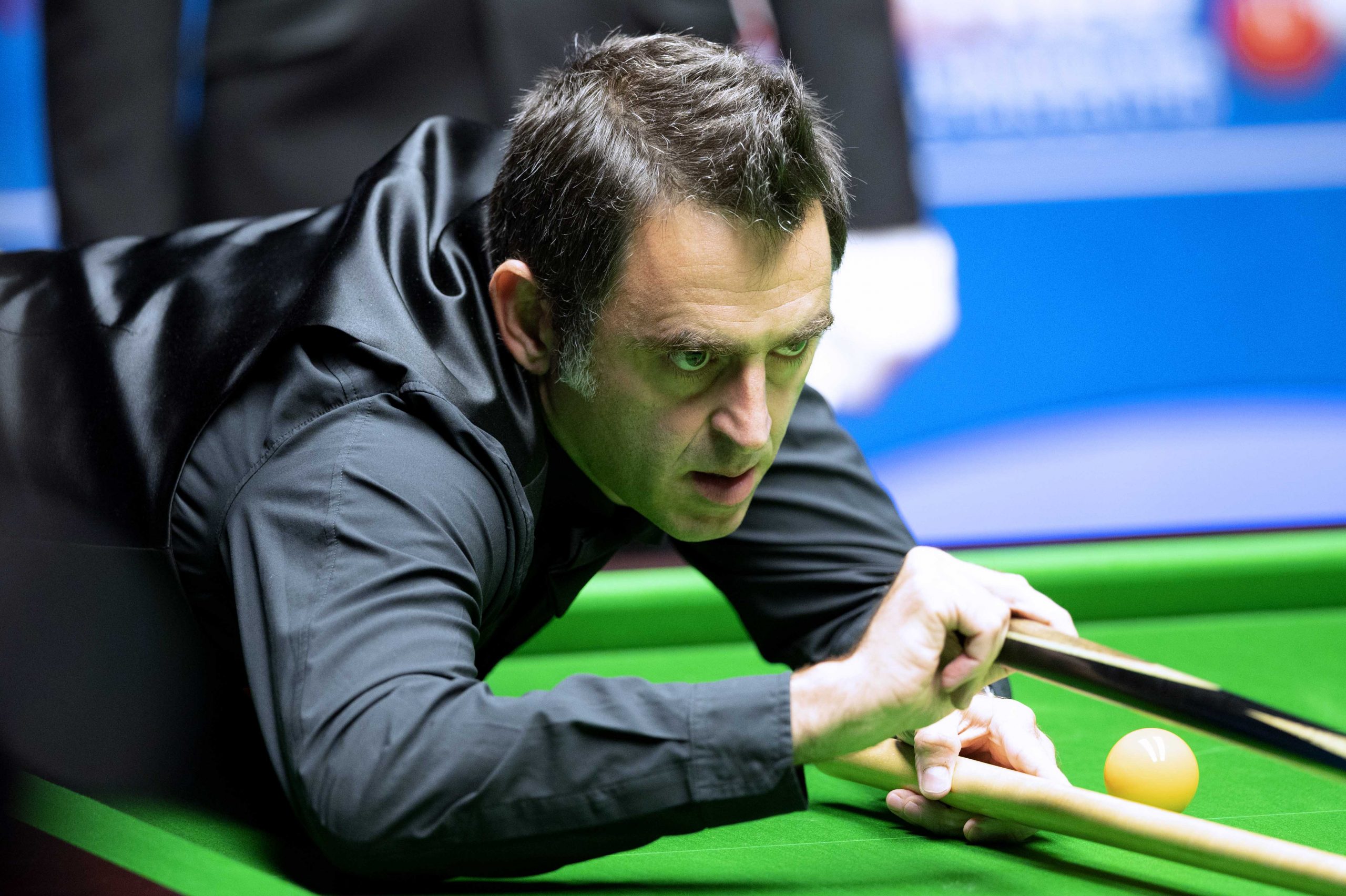 WST Chairman Barry Hearn said: “We are thrilled to once again join forces with BetVictor for the European Masters. It’s an incredibly strong field with the top 49 players in the world rankings among the 128 in the line-up. There are also four exciting young amateur talents from continental Europe in the draw. Television viewers around the world will enjoy snooker returning to their screens with the 2020/21 season already underway.

“We have seen sensational figures for our global linear and digital audience in recent months. The world is going through tough times, but snooker is leading the way in the return of live sport and providing fans with coverage. That’s why BetVictor want to work with us on a wide range of events, because our audience is growing and we are meeting challenges with innovation.

“The BetVictor European Series is a superb addition to our tour because all 128 players are in with a chance and they will be counting their prize money and watching their place on the Order of Merit throughout the six events. Hopefully it will go right down to the last match, as it did last year when Judd Trump had to win the final tournament and did just that.

“We look forward to working with the BetVictor team on another fantastic season.”