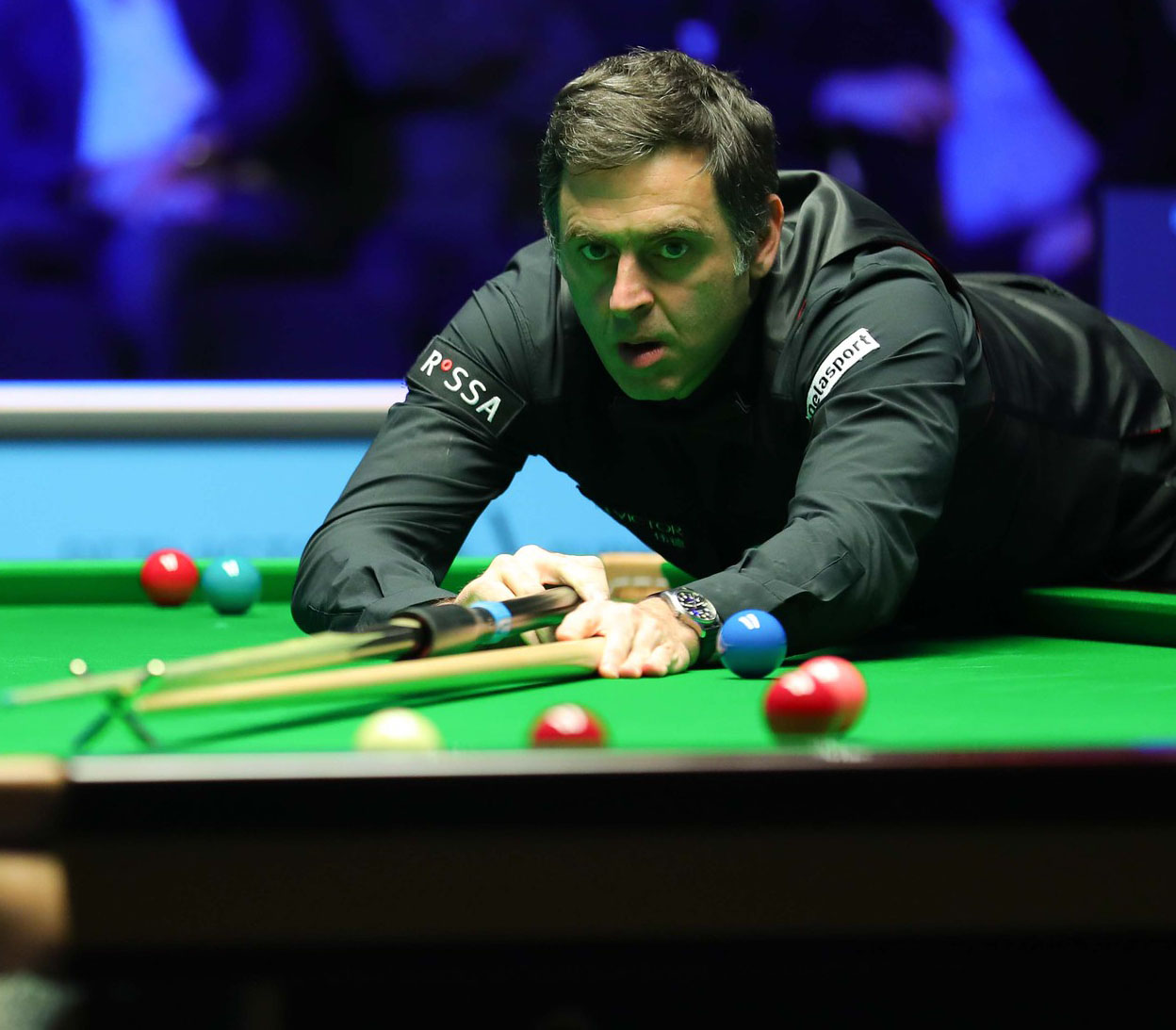 The stage is set for next month’s inaugural BetVictor World Mixed Doubles in Milton Keynes and we are giving fans the chance to predict how the drama will unfold.

Our new predictor game runs through each of the round robin matches and asks participants to guess the outcome and the exact scoreline. If the correct outcome is predicted one point will be awarded and an additional two points will be given for the correct scoreline.

With six group games taking place, the top score is 18. The fan who scores highest will receive a signed cue from the winning team of the event. If the highest scores end as a tie, there will be a random draw to select the winner.

Televised live by ITV, the invitation event will take place over the weekend of Saturday September 24 and Sunday September 25 at the Marshall Arena at MK Stadium in Milton Keynes. If you want to be there in person, act quickly as tickets are selling fast. Click here to secure yours now. 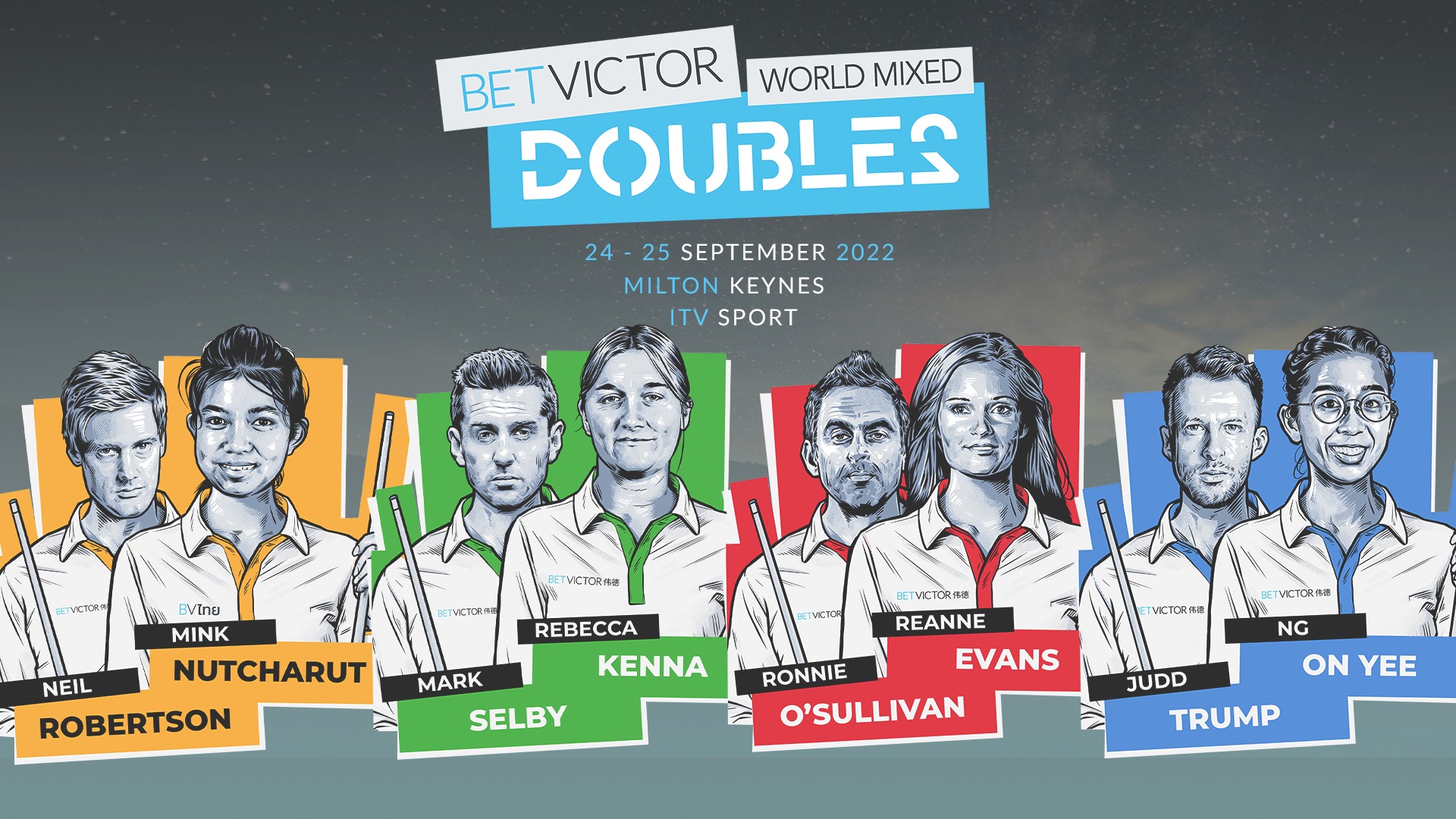