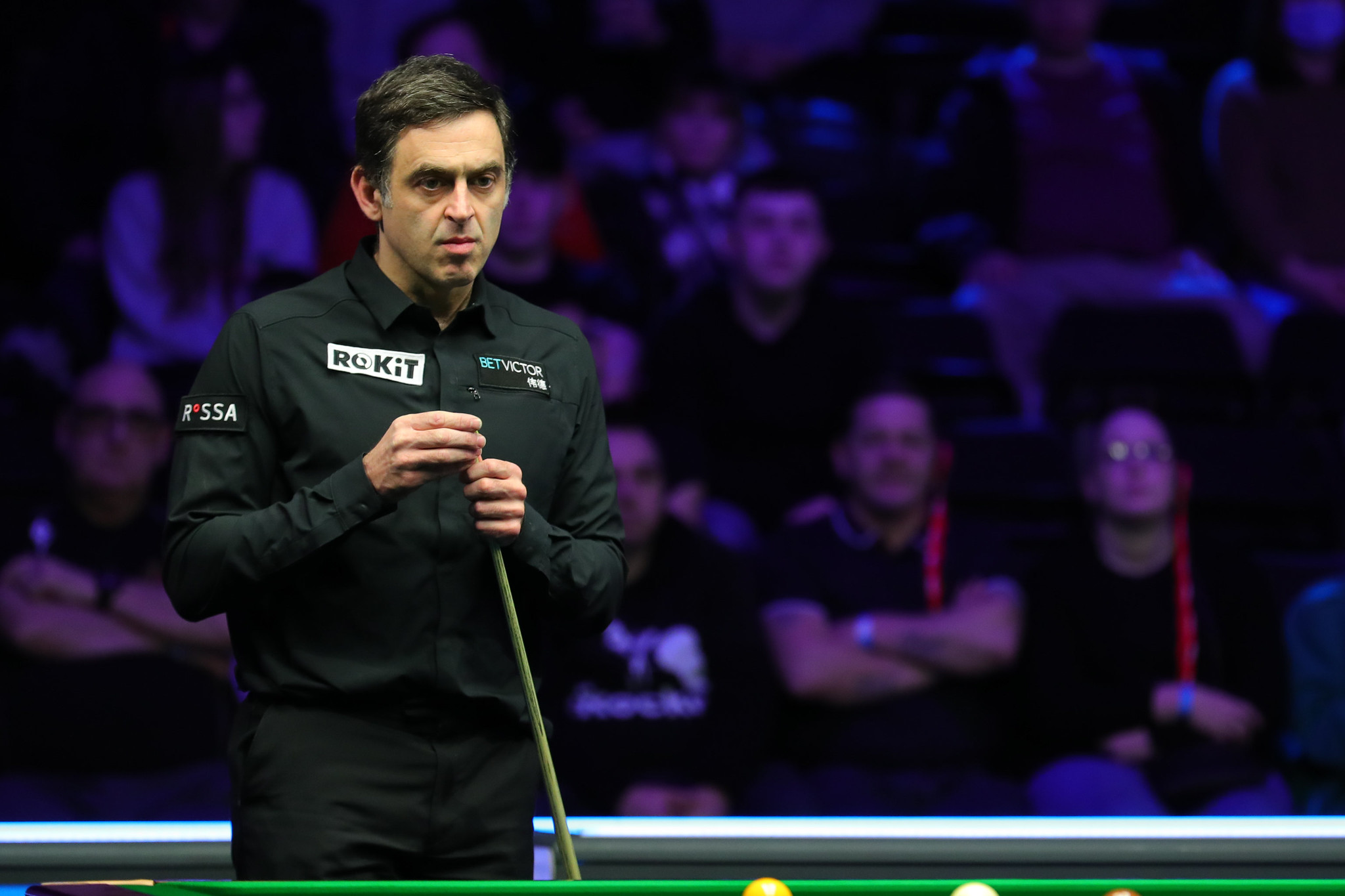 The draw for the inaugural BetVictor World Mixed Doubles has been made, with seven-time World Champion Ronnie O’Sullivan teaming up alongside 12-time Women’s World Champion Reanne Evans.

The pioneering event is pairing each of the world’s top four men with one of the top four women. As one of the few major sports where men and women can compete alongside each other on an equal footing, snooker will showcase its diversity in this showpiece tournament in September. 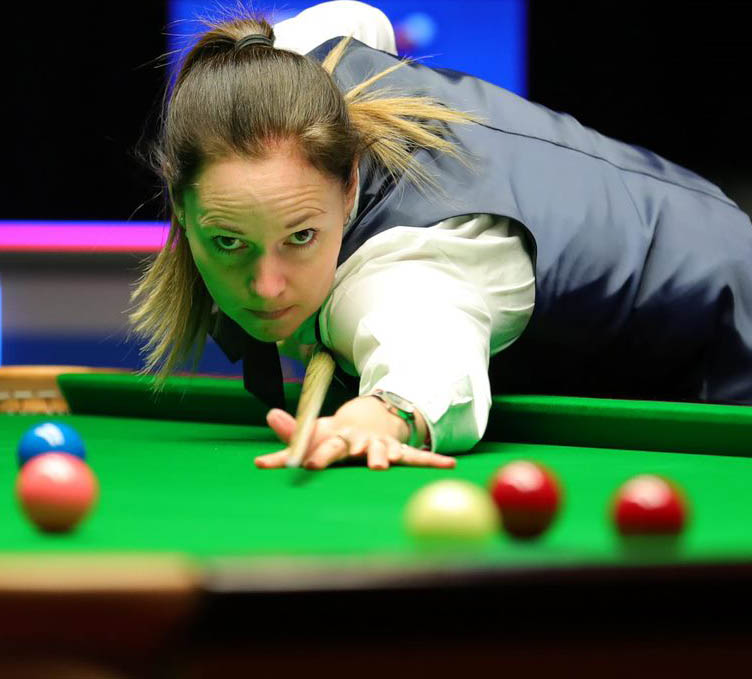 Televised live by ITV, the invitation event will take place over the weekend of Saturday September 24 and Sunday September 25 at the Marshall Arena at MK Stadium in Milton Keynes. If you want to be there in person, act quickly as tickets are selling fast. Click here to secure yours now.

The four pairs will compete over two days in a round-robin format, followed by the final with the winning team to be crowned inaugural champion.

Each round-robin match will be four frames, with all frames to be completed. Teams will score one point for each frame. At the end of the group phase, the top two teams will go through to the final, which will be best of seven frames. The two players in a team will make alternate visits to the table (rather than alternate shots).

Session times are 1pm and 7pm on both days. Each of the first three sessions will feature two group matches, so all eight players will be in action. The final will then take place on Sunday September 25 from 7pm.