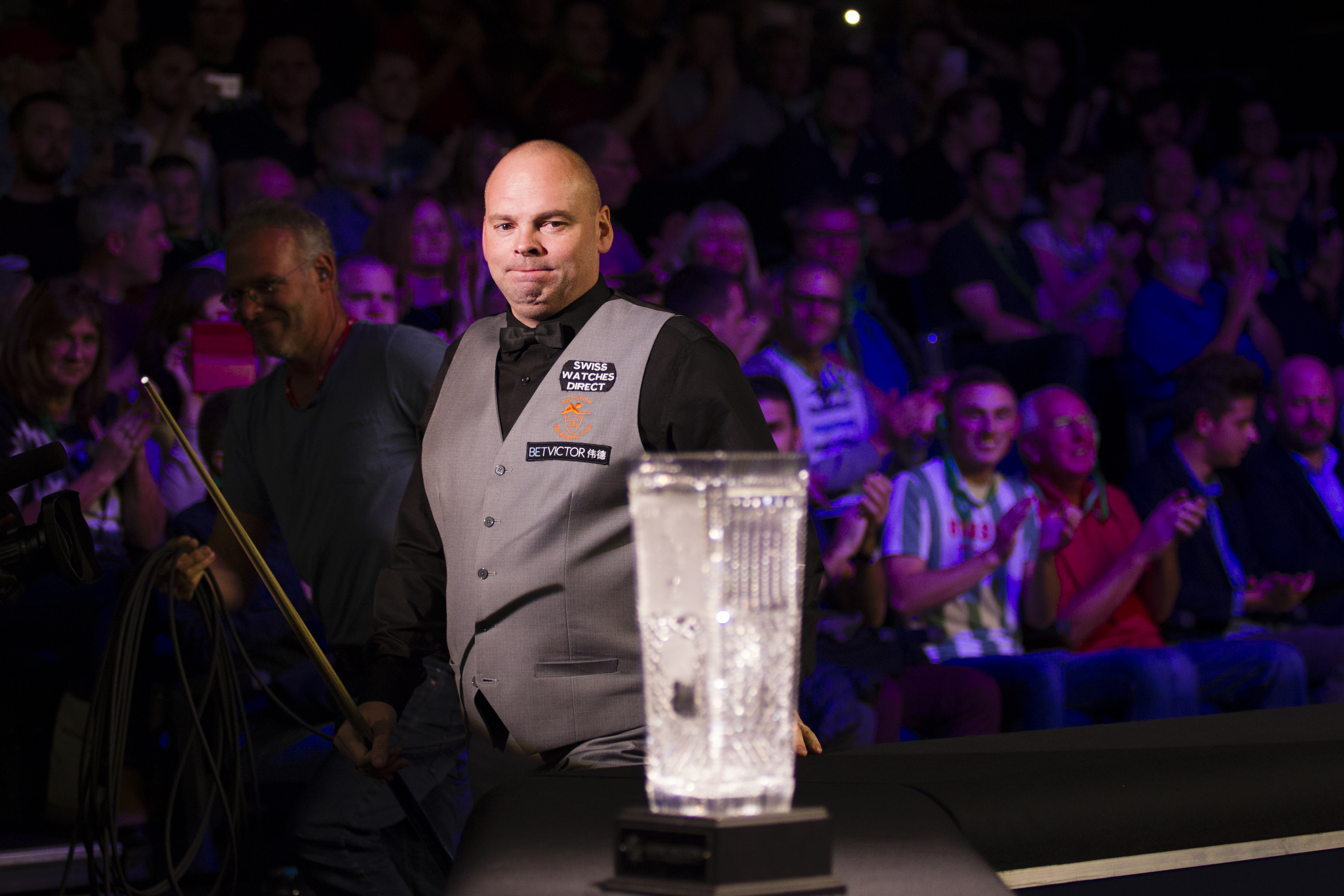 With the BetVictor English Open just days away, we’ve dedicated this week’s Pot Luck Quiz to the Milton Keynes event.

Here are 15 questions to put your knowledge to the test, look out for the answers tomorrow…