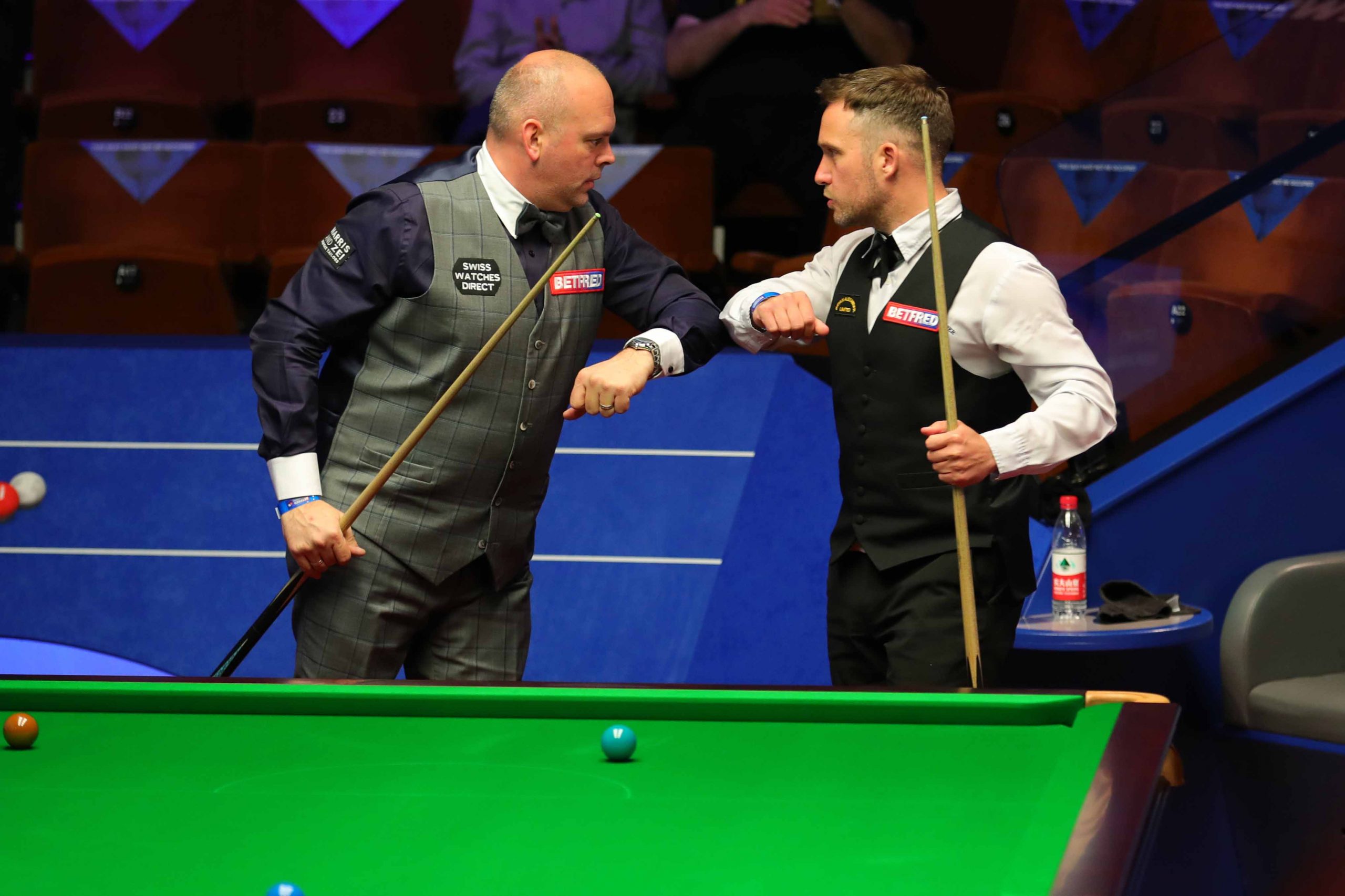 Stuart Bingham required just 43 minutes to wrap up a 13-6 defeat of Jamie Jones and reach the last eight of the Betfred World Championship.

World number 18 Bingham is aiming to make history by becoming only the third qualifier in history to win the title at the Crucible. Terry Griffiths achieved the feat back in 1979, while Shaun Murphy was the most recent qualifier to claim the trophy back in 2005. Asian number one Ding Junhui made the final as a qualifier in 2016, but was runner-up to Mark Selby.

This is the first time Basildon cueman Bingham has required the qualifiers since 2011, after dropping out of the world’s top 16 this season. He defeated Belgium’s Luca Brecel 10-5 on Judgement Day to clinch a Crucible place.

Next up for 2015 World Champion Bingham is an intriguing showdown with Scotland’s Anthony McGill, who reached the quarter-finals courtesy of an epic 13-12 win over defending champion Ronnie O’Sullivan.

Defeat ends a positive season for Jones, who only returned to the World Snooker Tour through Q School last year. He went on a run to the semi-finals of the Scottish Open before Christmas, as well as coming through qualifying to reach the Crucible. Jones beat Li Hang on Judgement Day and recorded a fine 10-4 defeat of Stephen Maguire in round one.

Bingham came into this afternoon’s concluding session 10-6 ahead. He wasted little time in getting himself over the line. Breaks of 111, 68 and 102 saw him sweep to the first three frames of the afternoon to complete the 13-6 victory.