Stuart Bingham battled back from 4-1 down to beat world number eight Kyren Wilson 6-4 and reach the semi-finals of the Dafabet Masters at Alexandra Palace.

It will be Bingham’s second appearance in the last four of the Masters, he also made the semis in 2016. However, this is also only the second time Bingham has progressed beyond the first round in his ten attempts.

The other semi-final will be contested between 2015 champion Shaun Murphy and Ali Carter, meaning that there is only one former winner left in the field.

It was 2018 finalist Wilson who got the better of the early stages this evening. He opened up proceedings with a sublime break of 139 to go 1-0 up. He then claimed a 41-minute second frame on the pink to double his lead.

Bingham pulled a frame back courtesy of a 69 break. However, Wilson won his second 41-minute frame of the evening to head into the mid-session interval 3-1 up.

The Warrior made it 4-1 in dramatic circumstances after Bingham missed a vital red on 65. Wilson stepped up to punish him with a break of 71 to steal on the black.

A crucial turning point came in the sixth frame, where Bingham doubled the final black to the middle to keep himself in touch at 4-2. He then froze out his opponent for two frames, with breaks of 82 and 75 to draw level at 4-4.

After edging 5-4 ahead, the decisive tenth frame came down to the final two colours. Bingham eventually deposited a long range pink before falling nicely on the black to secure a dramatic victory.

“I’m not sure how I turned it around. I just tried to enjoy myself out there. At 4-1, whatever I was trying to do just wasn’t working,” said Bingham. “With the double in the sixth frame, I felt like I needed to do something to change things about. It went in and it did change everything. I started to get going.

“It will be a tough match against David Gilbert. He turned it on this afternoon first frame with a 144 and that shows what level he is at.

“It can be pretty daunting here, even if you are a seasoned pro like myself. I’ve come here and frozen out there loads of times. He is letting his snooker do the talking and fair play to him, he is here on merit.

“It would mean a lot to get to the final. This tournament has a lot of history to it. With the trophy named after the late great Paul Hunter it would mean everything to get my hands on it.” 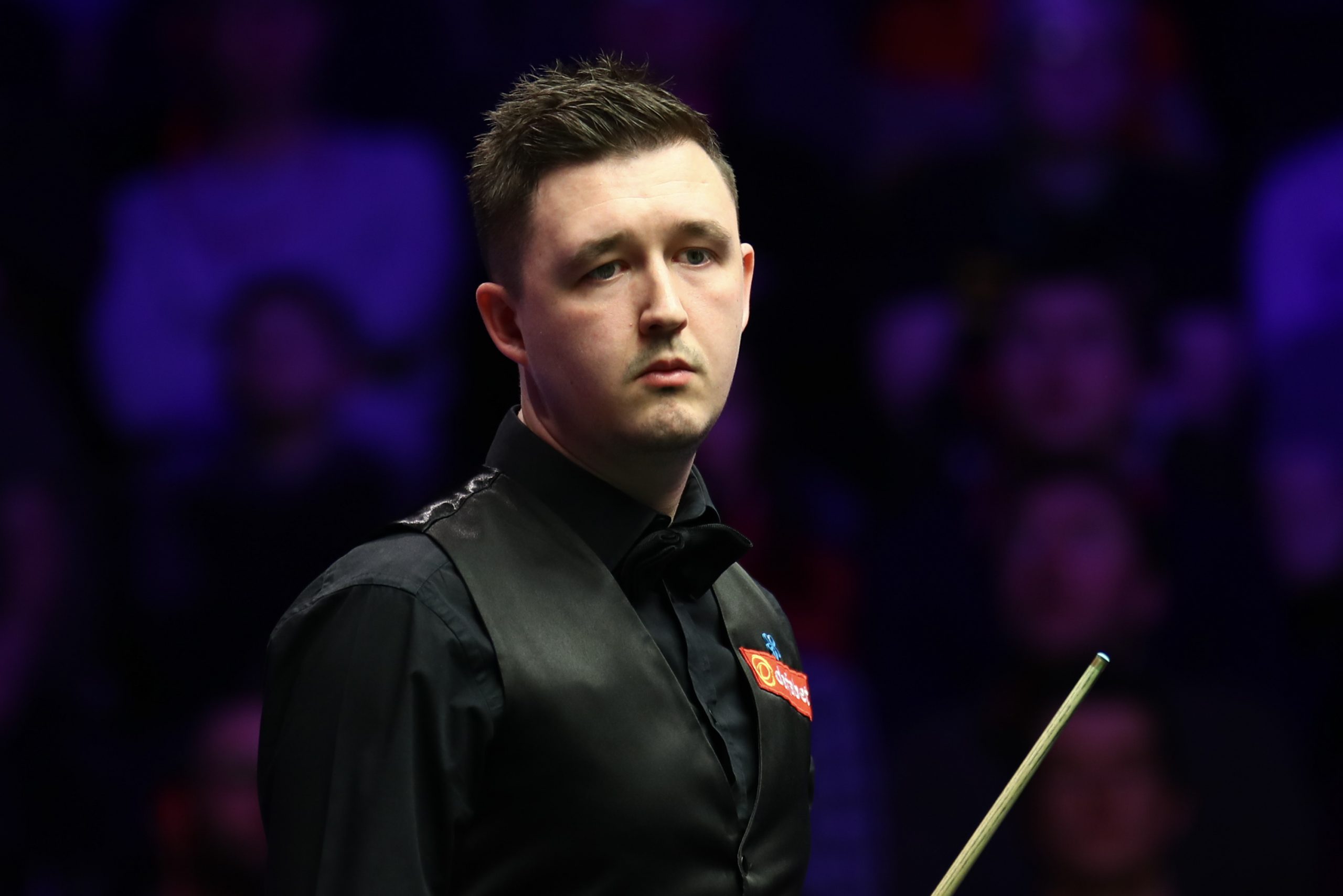 Wilson said: “I’m not going to be too hard on myself. Maybe just a bit of fatigue came in at the end so it’s just one of them really.

“I thought Stuart played really well from 4-2 down. He nicked the sixth frame by doubling the black and I think that gave him a bit of momentum. He had a one-visit straight after and that started to put me under pressure. I lost the momentum from there.”