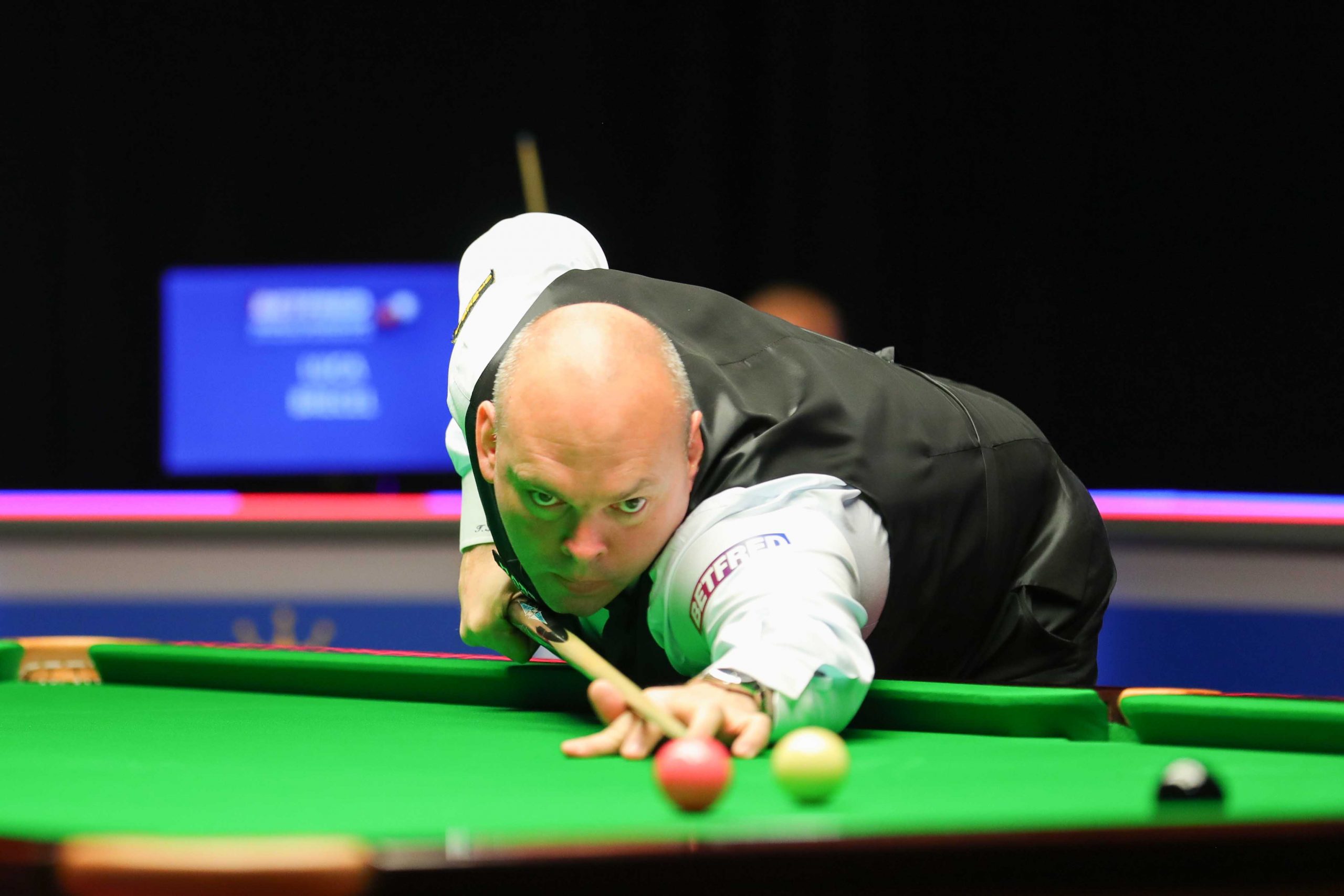 All of today’s best of 19 matches will be played to a conclusion from 5pm, with the winners qualifying for the final stages at the Crucible. Watch live on our Facebook and YouTube channels, as well as the Eurosport app.

Bingham is competing in the qualifying event for the first time since 2011. The 2015 Crucible king dropped out of the world’s top 16 following a difficult season, which has seen him reach just two ranking event quarter-finals.

The Basildon cueman trailed Belgian number one Brecel 3-1 after the opening exchanges. However, he burst to life after the mid-session interval. Breaks of 140, 108, 140 and 55 helped him to five on the bounce to turn the match around and head into this evening with a firm grip on proceedings.

Mark Joyce is just four frames away from a Crucible debut, after moving 6-3 up on Brazil’s Igor Figueiredo, who is bidding to become the first ever South American to reach the final stages.

Ali Carter is 6-3 ahead in his meeting with Switzerland’s Alexander Ursenbacher. The two-time finalist top scored with a stunning run of 139 this afternoon.

Chris Wakelin composed a superb break of exactly 100 to lead Xiao Guodong 5-4 heading into tonight. Zhao Xintong is one frame to the good at 5-4 against Sam Craigie, who is aiming for a Crucible debut.