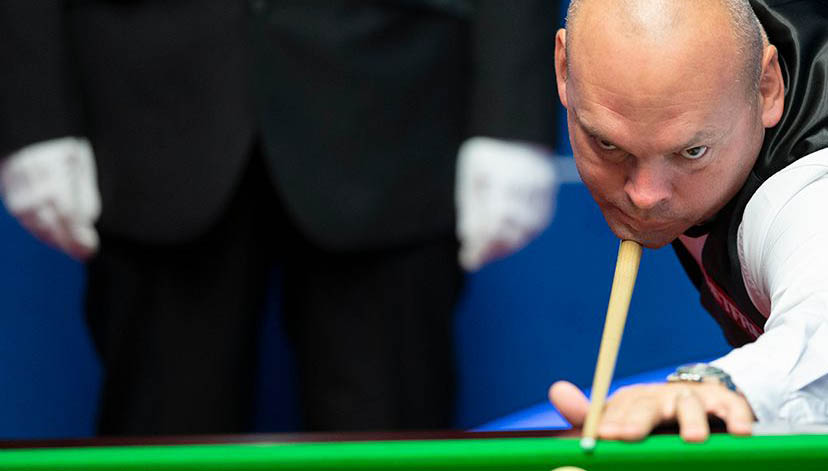 Stuart Bingham won seven matches out of seven without conceding a frame as he romped into the second phase of the WST Pro Series.

Sam Craigie also made it through thanks to a 2-0 win over Billy Castle in his final match. They both advance to the second group stage in March in the new £420,500 world ranking event.

“When the draw came out I thought it would be a tough group because there are four or five good break-builders in there,” said Basildon’s Bingham. “I started off well and carried on all the way through. My game is in good shape.

“Losing in the semi-finals of the Masters last week (6-5 against Yan Bingtao) was hard to take, it hurt. You either win or you learn, and I will learn from it.”

Bingham is currently 21st in the Race to the Crucible and must get into the top 16 before the  Betfred World Championship to avoid having to go through qualifying. “I’ll need to get to the later stages of a few events to get into the top 16,” he added. “It’s tough now on tour – if I have to go to the qualifiers then that’s what I’ll do.”

Craigie won his first four matches, then lost against Scott Donaldson and Bingham to leave his progression in doubt. But the world number 51 rallied to beat Castle with breaks of 55 and 70.

The event continues on Friday with Anthony McGill and Zhao Xintong among the eight players in action. Fans can watch the action live on  Matchroom Live website.