Bingham Sees Off Williams At The Palace 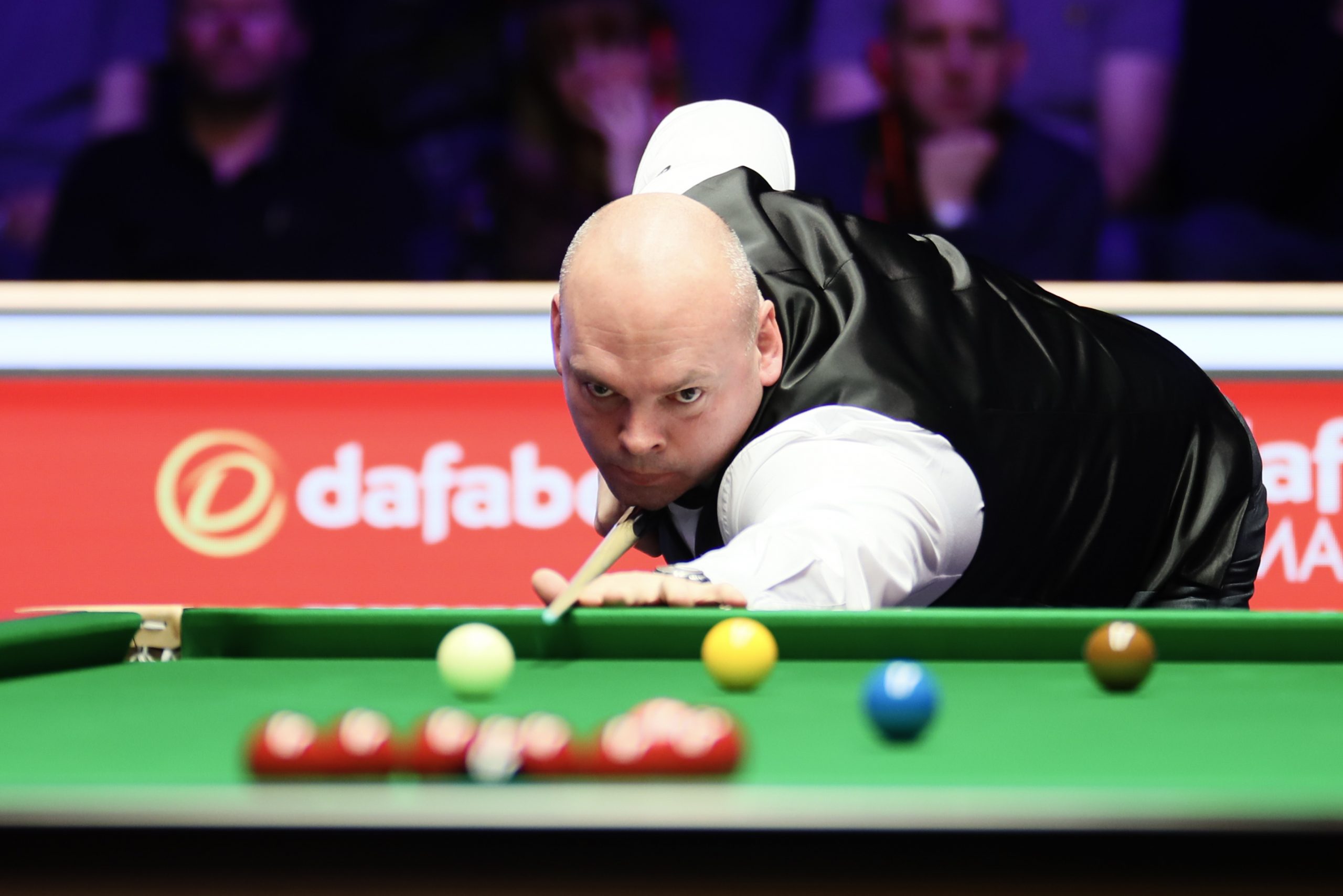 Stuart Bingham secured a comfortable 6-2 defeat of Mark Williams to reach the quarter-finals of the Dafabet Masters at Alexandra Palace.

World number two Williams’ exit means that only two of the top eight seeds have made it through to the quarters – John Higgins and Kyren Wilson. The Welshman, a two-time winner of the event, joins Ding Junhui, Mark Selby, Judd Trump, Neil Robertson and Mark Allen in falling at the first hurdle.

Tonight’s win for Bingham marks only the second year that he has gone beyond the first round at the London event. The Englishman made the semi-finals back in 2016. Next up for Bingham this week is a meeting with Kyren Wilson for a place in the last four.

A break of 50 was enough to see Bingham secure a keenly contested opening frame this evening, but Williams restored parity by securing a 28-minute second to make it 1-1. They then traded frames to head into the mid-session locked together at 2-2.

After the interval Bingham took control of the encounter. The 2015 World Champion secured four frames on the bounce to charge to the line, compiling breaks of 76, 86 and 54 along the way.

“It was a bit of a slow start from both of us. As the match went on I grew more and more in confidence. Mark didn’t look like he turned up thankfully, but for myself it was a good win,” said 43-year-old Bingham. “The atmosphere was great and it was packed out. The arena is superb with all of the changes, it looks brilliant.

“You can’t help but look at the draw with a lot of the top players going out. It has opened up. Kyren Wilson up next will be a tough game, but I’ll be going home, practising and looking forward to it.

“We’ve had some good battles. He had a bit of a win streak against me. I put in a good performance to beat him at the UK Championship. If I can turn up and play a little bit better than that then I’ve got every chance.” 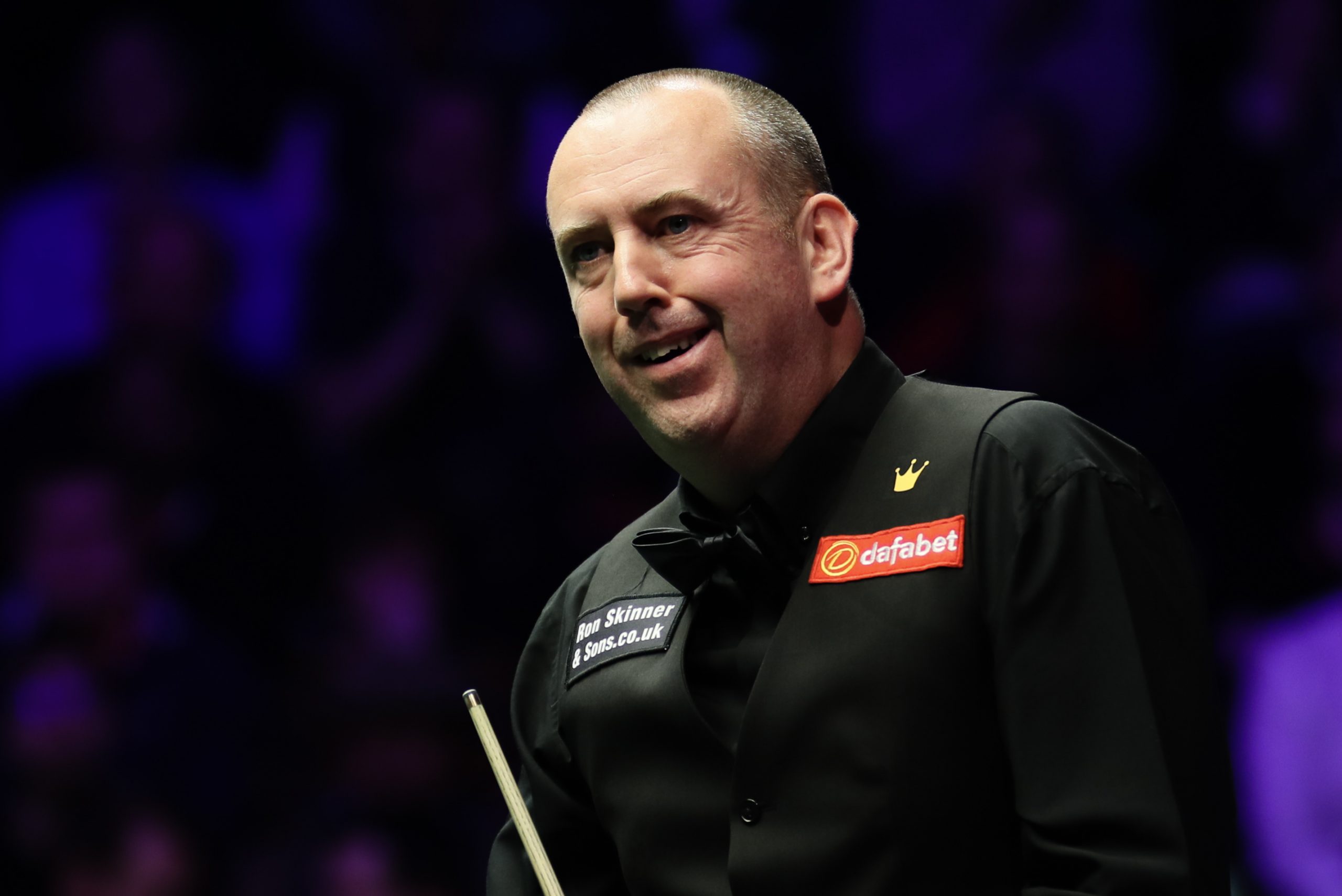 Williams said: “It wasn’t great. I missed a lot of easy balls. I enjoyed it out there, the venue was unbelievable. What Barry Hearn has done with it is fantastic. I never thought I’d play in an arena anywhere near the Wembley Conference Centre, but if it is possible that is even better. I hate giving him credit, so I hope he isn’t reading this interview.

“I was just poor. How I am number two in the world I don’t know. This wasn’t as bad as my performance at the UK Championship, but it wasn’t great.”