WST is deeply saddened to announce that one of our directors, Brandon Parker, passed away today after a long battle against illness. 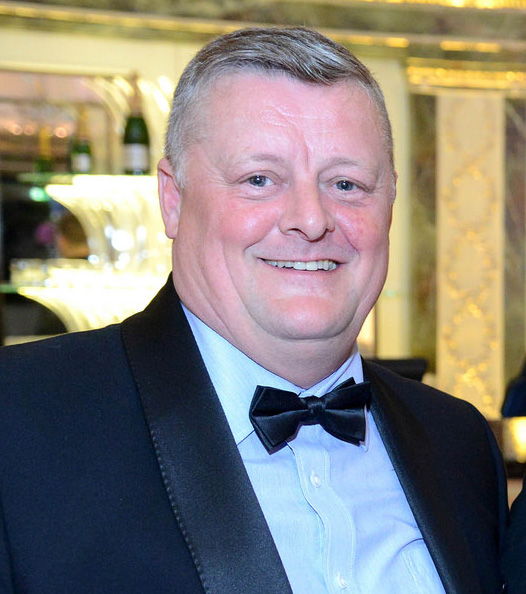 Brandon made a tremendous contribution to our sport for over 20 years, as a manager of players, promoter of events and as a WST director.

In 2018 he was diagnosed with kidney cancer, and underwent surgery followed by several rounds of treatment. Over the past few days he became ill while at his home in Portugal, and sadly lost his battle on Saturday afternoon, at the age of 55.

WST Chairman Barry Hearn said: “Snooker has lost a great friend with Brandon’s passing. His contribution to snooker over more than two decades has been a fundamental part of the game’s success. His enthusiasm and drive will be much missed. The entire sport sends condolences to Brandon’s family and friends at this sad time.”

Brandon’s early career was in the chemical industry as a technical sales executive. Snooker was initially a hobby for him – he made a century break and was champion at his local Conservative Club in his native Manchester.

During the 1990s he began working for the Wheels In Motion snooker management team, and soon gave up his job in the chemical industry to focus full time on the sport he loved. Over the years that followed he managed players including Quinten Hann, Paul Hunter, Matthew Stevens, Shaun Murphy, Barry Hawkins, Neil Robertson, Ryan Day and (until the present) Kyren Wilson.

He faced tragedy himself when Hunter died from cancer at the age of 27 in 2006. Brandon had been Paul’s right-hand man through most of his great moments on the baize, and he set up the Paul Hunter Foundation to fulfil Paul’s wish of getting more children involved in snooker.

In the early 2000s, Brandon made his first ventures into tournament promotion, setting up an event in Germany which later became the Paul Hunter Classic. This helped kick start a surge of interest in snooker in Germany which has developed ever since. 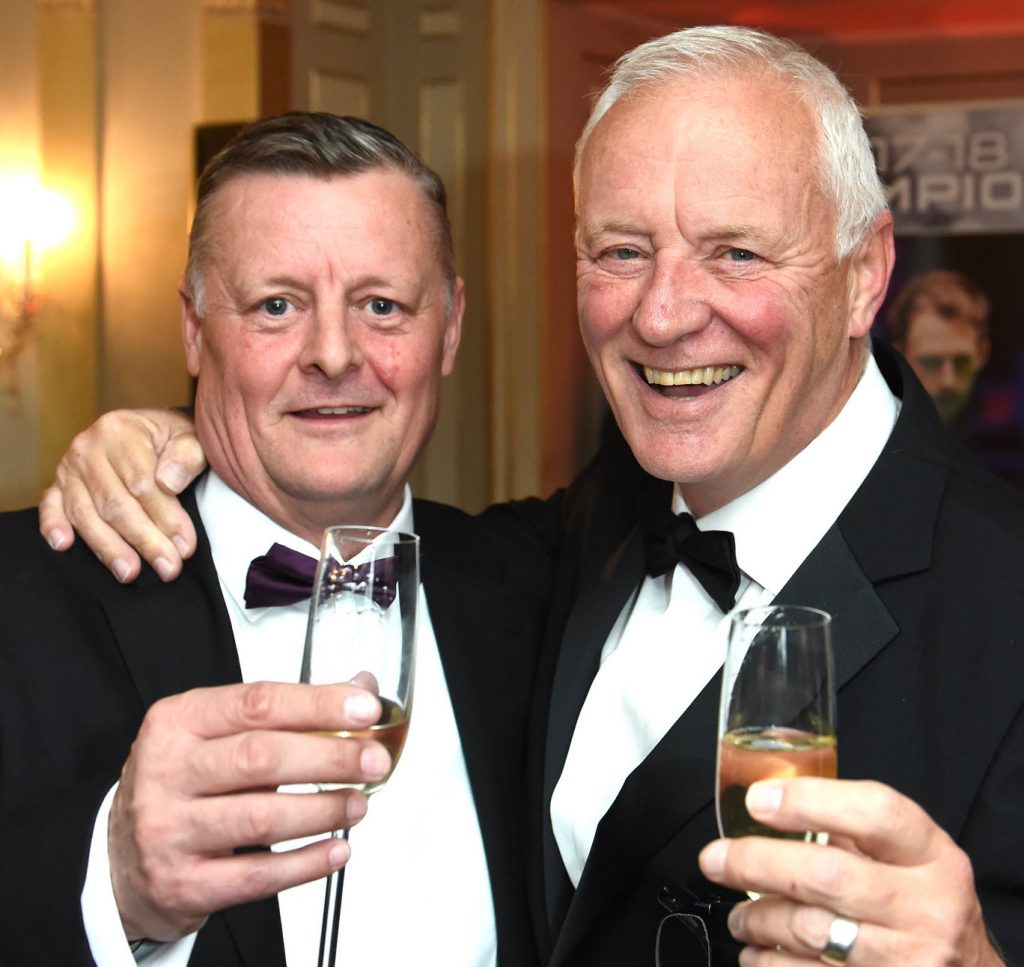 In 2010, when Matchroom Sport took control of World Snooker, one of Chairman Barry’s Hearn’s first appointments was to bring Brandon on to the board, as European Operations Director. His company Dragon Stars promoted a series of new events across the continent, in countries including Poland, Bulgaria, Czech Republic, the Netherlands and Belgium.

Germany remained the biggest centre of growth, and in 2011 Brandon brought the German Masters world ranking event to the iconic Tempodrom venue in Berlin for the first time. The 2500-seat arena has become one of the most famous on the circuit. Driven by Eurosport’s blanket coverage, the expansion of snooker into the continent has been one of the sport’s success stories over the past decade and Brandon deserves great credit for this.

Throughout his time in snooker he has been an energetic presence at tournaments and in the boardroom, and he built close friendships with many leading players. His passion for snooker can never be questioned and throughout his illness he continued to work behind the scenes on a variety of projects.

All of his fellow directors and everyone at WST extends deepest sympathies to Brandon’s wife Charlotte, daughter Annabelle and son Max.

With a heavy and broken heart, the family have given me their permission to let you guys know that my best friend and big part of the snooker family – Brandon Parker, lost his fight with Cancer today and passed away this afternoon 💔 pic.twitter.com/XBU71zEd1X