Luca Brecel described beating John Higgins in last year’s BetVictor Scottish Open final as one of his best career moments, as he looked ahead to the defence of his title next week.

Belgium’s Brecel scored a 9-5 victory over Scotland’s Higgins to capture the trophy a year ago. This year’s event gets underway at the Meadowbank Sports Centre in Edinburgh next Monday, with star names including Higgins, Brecel, World Champion Ronnie O’Sullivan, Judd Trump, Neil Robertson, Mark Allen, Mark Selby, Mark Williams and Shaun Murphy all in action on the opening day.

Tickets are still available from just £10 – for details click here. 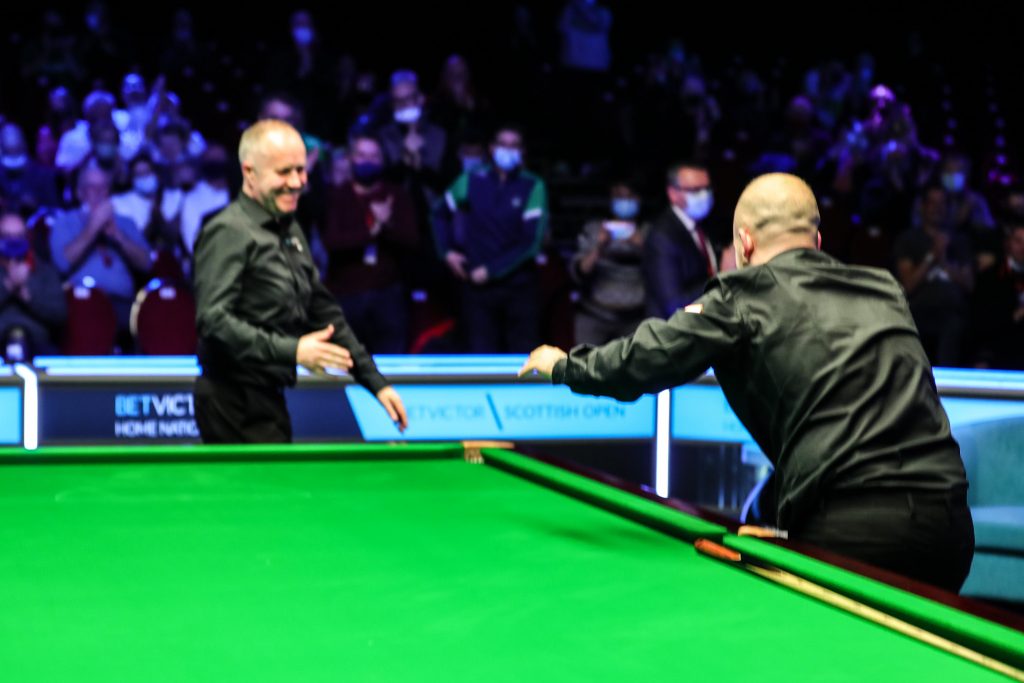 “I have great memories of winning the tournament last year,” said Brecel, who faces Fraser Patrick in the first round this time. “To beat John in the final was amazing. He’s one of the all-time greats and over a best-of-17 match he is so tough to beat. Even when I was 6-2 in front after the first session I know it would be hard to get to nine frames. I bowed down to him at the end because he is a legend and I respect him so much as a person as well. It was definitely one of my best moments in snooker so far.

“I could have gone out in the first round, I was 2-0 down against Joe Perry and came back to win 4-2. After that I played really well. I lost in the UK Championship final the week before so I really didn’t want to lose two finals in a row.”

World number 11 Brecel, who won his third ranking title at the start of this season at the BetVictor Championship League, added: “It’s fantastic that we are going back to Scotland this time, having played the event in Wales last year. The fans there absolutely love snooker and it has been a few years since we have been there so I’m really looking forward to it. Hopefully I can keep my defence going as long as possible. I feel very good about my game. Winning the first tournament of the season gave me a lot of confidence.”

Brecel finished last year’s final with a ‘no-look’ pot on the final black, a shot which has 15 million views on WST’s TikTok. “It was actually the first time I have ever done that,” Brecel recalls. “I didn’t think about it until I was down on the shot. I’d probably do it again if I get the chance because the crowd love it.”

Part of the BetVictor Home Nations Series, the event will be televised by Eurosport and range of other broadcasters worldwide.