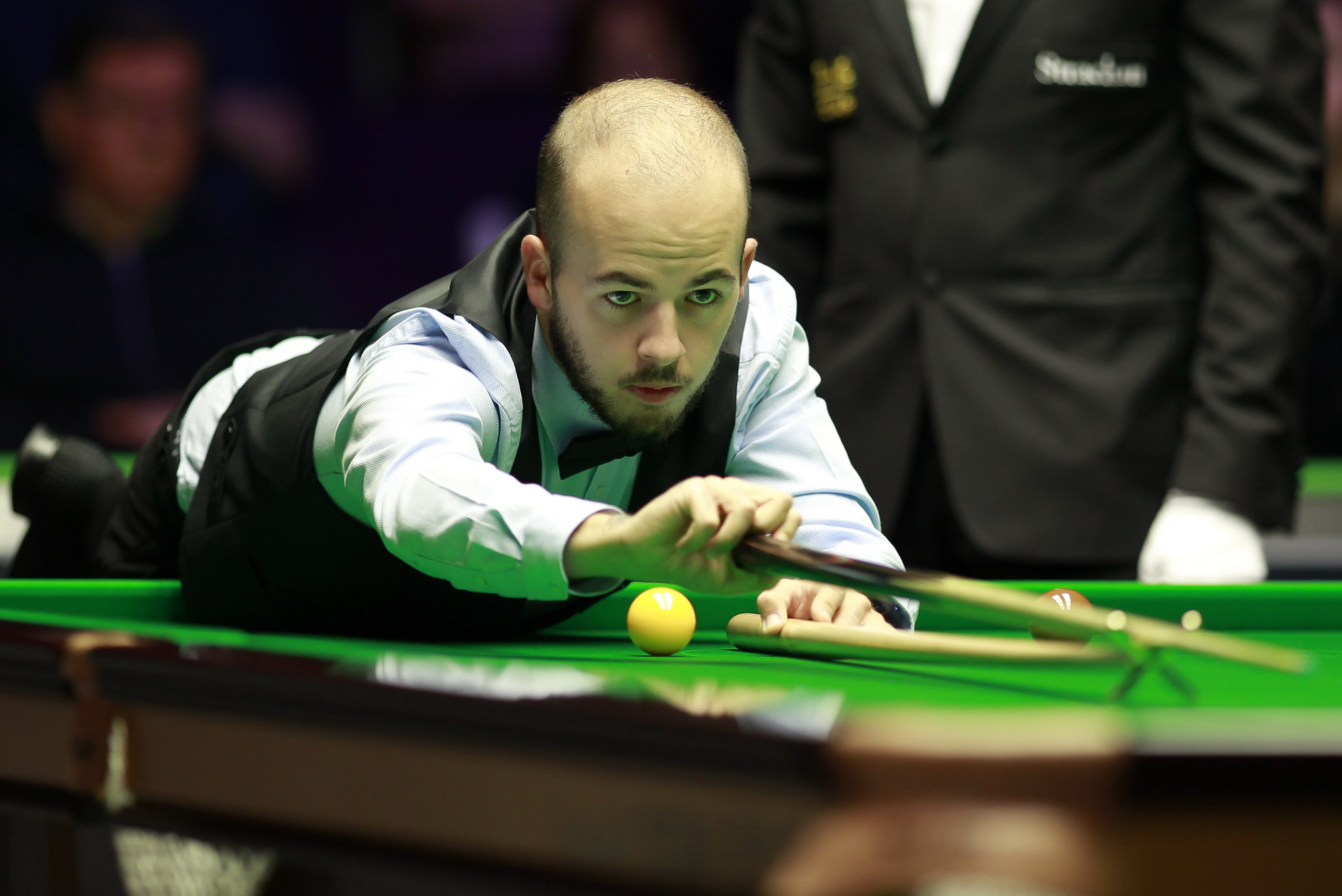 Luca Brecel’s 2-2 draw with Jack Lisowski in the final match of the day was enough for him to clinch top spot in group nine at the Matchroom.Live Championship League in Milton Keynes.

Both players went into the last tie of day two with a chance of progressing, having each amassed four points with respective 3-0 wins over Oliver Lines and 2-2 draws with Robbie Williams.

With the highest break of the group acting as a tiebreaker, former China Champion Brecel held a slender advantage coming into the encounter courtesy of a run of 138 compiled in his 3-0 victory against Lines.

Belgian Brecel claimed the opening frame this evening, before a superb break of 104 from Lisowski restored parity at 1-1. A crucial third frame saw both players spurn chances on the final brown and blue, before Brecel put himself 2-1 up.

That meant Lisowski required a break of 138 or better to stand a chance of progressing to the Group Winner’s stage. He did win the frame, but only on the colours, meaning a 2-2 draw wasn’t enough for him to advance.

Meanwhile an impressive showing from Mark Joyce saw him top group three. He secured 3-1 defeats of Shoot Out champion Michael Holt and Mark Davis to seal progression with a game to spare.