Brecel Fights Back To Level 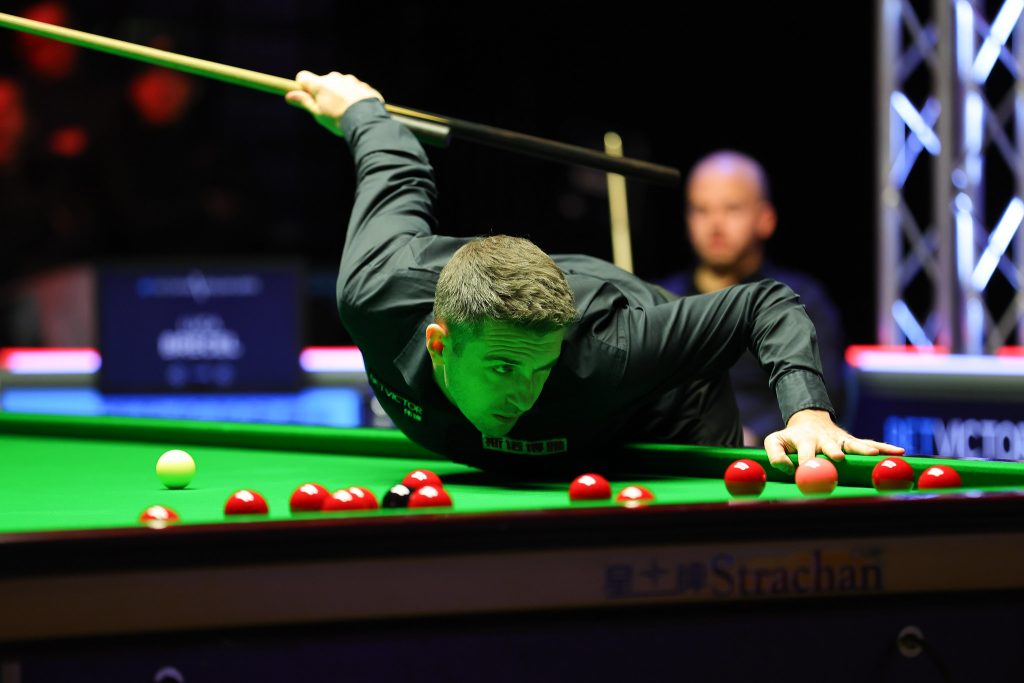 Luca Brecel recovered from 4-1 down to 4-4 in the first session of the BetVictor English Open final against Mark Selby.

Four-time Crucible king Selby looked in control at 4-1, but his resilient opponent battled back to leave the final perfectly poised going into the concluding session. They return at 7pm on Sunday evening, with first to nine frames to bank £80,000 and lift the Steve Davis Trophy.

Surprisingly this is his first final (aside from the BetVictor Mixed Doubles in September) since he captured his fourth World Championship crown in May 2021. Victory today would be particularly significant given the challenges he has faced off the table this year; he spoke openly about his own mental health in January and has received treatment ever since.

The 39-year-old from Leicester has won four of his six previous meetings with Brecel. He will move up one place in the official world rankings to second regardless of today’s result, while on the one-year list he’ll be fifth if he wins the final and eighth if he loses. Selby also has the chance to move up to second place in the BetVictor Series, behind leader Mark Allen, with only three events to go before the £150,000 bonus is awarded.

Brecel is contesting his sixth ranking final, and fourth within the past 13 months. He has three ranking titles to his name: the 2017 China Championship, 2021 BetVictor Scottish Open and 2022 BetVictor Championship League. Success today would bring him level with Ali Carter and Ryan Day on four ranking titles, and he’d join Mark Allen as the only players to win two ranking events this season.

The 27-year-old will climb one place to tenth in the official rankings, while on the one-year list he’ll be either second or sixth. Victory would give him pole position in the BetVictor Series. 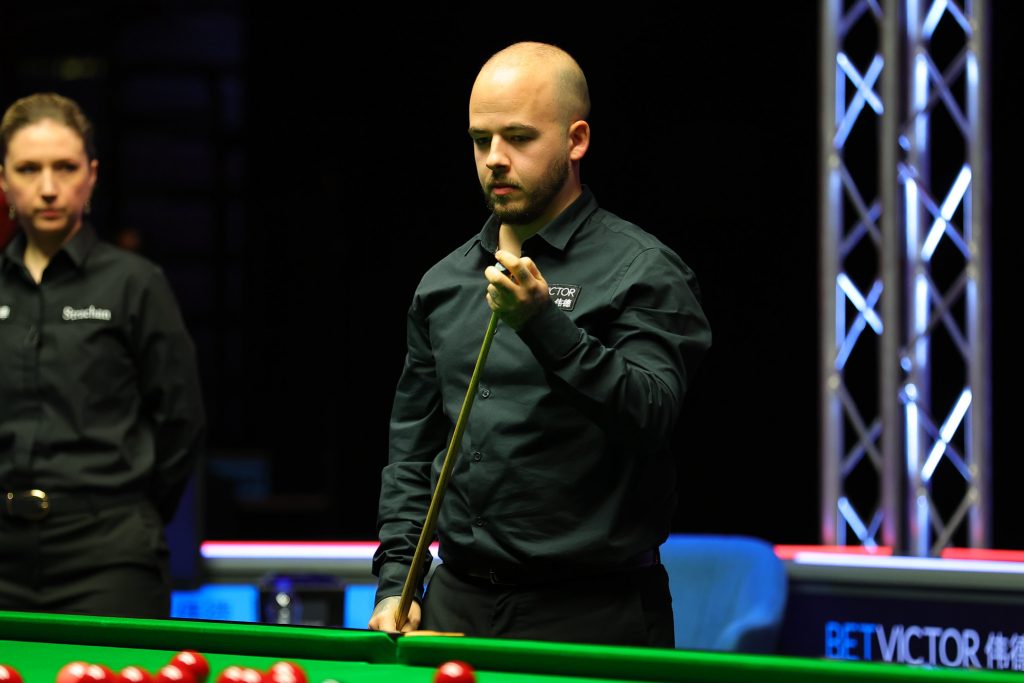 Selby started strongly with breaks of 90 and 57 to take the first two frames. In the third, Brecel had a clear scoring chance but made only 14 before missing a straight-forward red to a centre pocket. Selby punished him with 74 for 3-0, and he could have taken the fourth too, but over-cut the blue to centre when he trailed 18-32, and this time Brecel capitalised with 41 to get a frame on the board.

Brecel was first among the balls in the fifth and made 42 before missing a tricky brown to a centre pocket. The frame came down to a tactical battle on the green, and a weak safety from Brecel gifted his opponent the chance to go 4-1 ahead. The next also came down to the colours, and a cracking long yellow from Brecel reduced the deficit to two. He then dominated the seventh to close to 4-3.

Selby had a scoring chance early in the last frame of the session, but after his opening red he missed the blue to a top corner. Brecel took control with a run of 43, and after laying a snooker, he added the points he needed to square the tie.