Oliver Brown is set to make his debut as a professional player next year after defeating Russia’s Ivan Kakovskii 5-4 in an epic final to win the 2021 EBSA European Amateur Snooker Championship.

The biggest victory of his career to date means that the 27-year-old Englishman will be awarded a two-year World Snooker Tour card for the 2022/23 and 2023/24 campaigns.

Held at the Vidamar Hotel Resort in Albufeira, Portugal, a total of 120 players from 38 different nations entered this year’s championship – yet more evidence of the traction snooker is receiving across the continent. 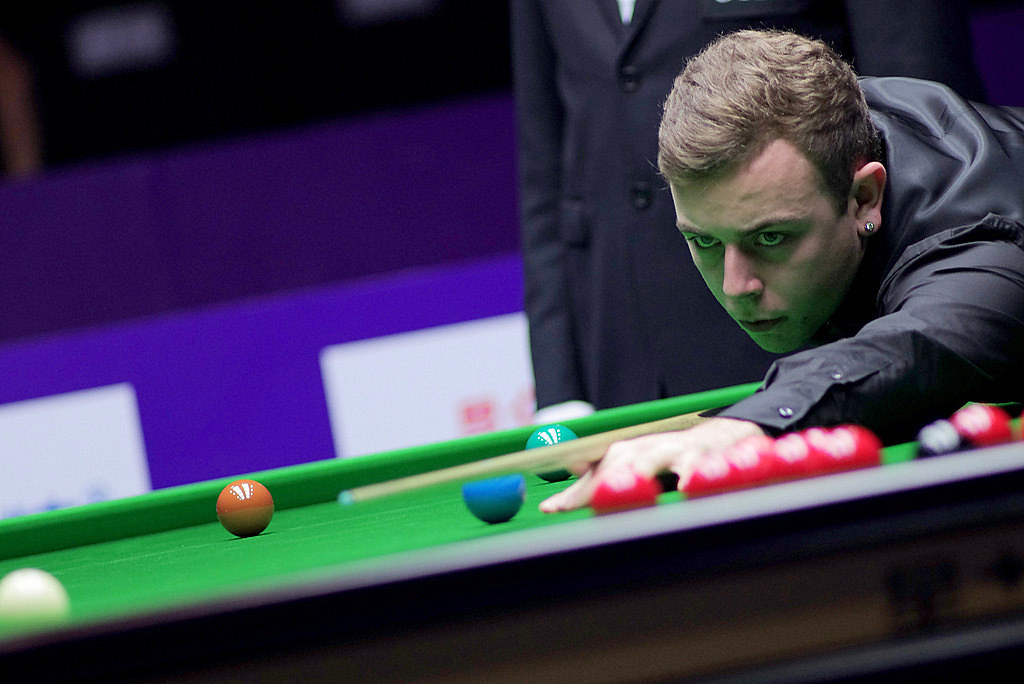 Brown began his challenge by winning all three of his round robin matches to qualify for the knockout phase of the tournament. There, he defeated Jersey’s Ross Symes 4-1 before ousting Welshman Ben Fortey 4-3.

In the last 16 he denied another Welsh cueist in the form of youngster Dylan Emery 4-1. Only a few days previously at this same venue, Emery had claimed the European under-21 championship and a ticket to the professional circuit. Brown then eliminated last year’s runner-up Heikki Niva (Finland) 4-1 and denied the vastly experienced former world number eight Darren Morgan (Wales) 4-2 in the semi-finals.

Waiting for Brown in the final was 22-year-old Kakovskii, who had already made history by becoming the first Russian to reach the title match. 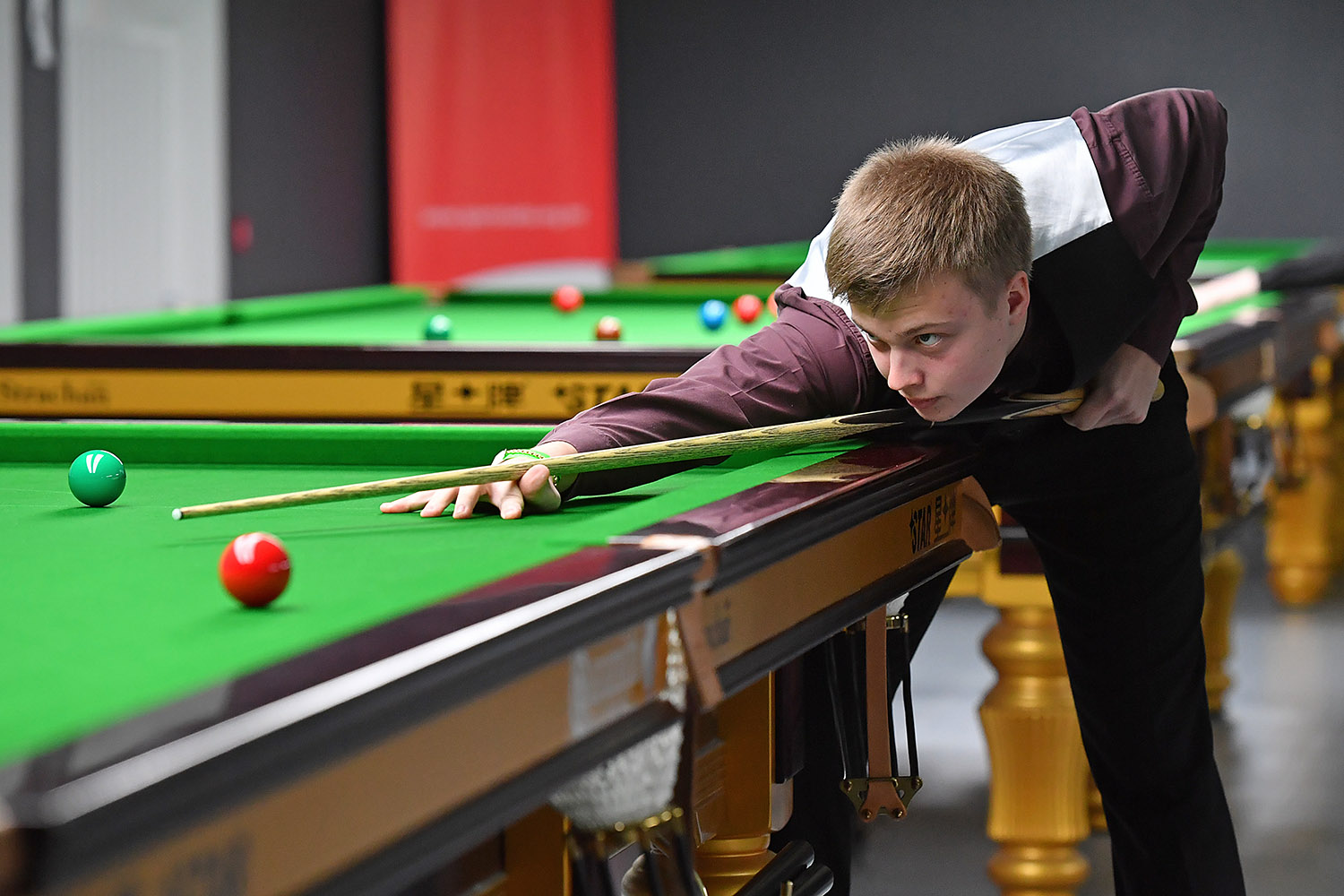 Kakovskii dropped only a frame in the groups phase to qualify as one of the top seeds for the remainder of the event. He went on to defeat Mateusz Baranowski (Poland) 4-0, Anton Kazakov (Ukraine) 4-1, Kevin Hanssens (Belgium) 4-2 and then former professional Sean O’Sullivan (England) 4-1 in the last four.

With so much at stake, the final was a predictably cagey and tense affair where there was never more than a frame between the players.

The Saint Petersburg cueist led on four separate occasions, but the gutsy Brown levelled each time and took the front when it mattered most as he won the decider – it was only the sixth time in the competition’s history that the final had gone all the way.

First held in 1988, Brown becomes the ninth different English player to lift the trophy. He joins an impressive list of winners that includes Mark Allen and Luca Brecel.

Brown has featured in several professional events before, notably reaching the last 16 of the 2019 Gibraltar Open and recording three other last 32 finishes in ranking events, but this is the first time that he has earned his full main tour stripes.