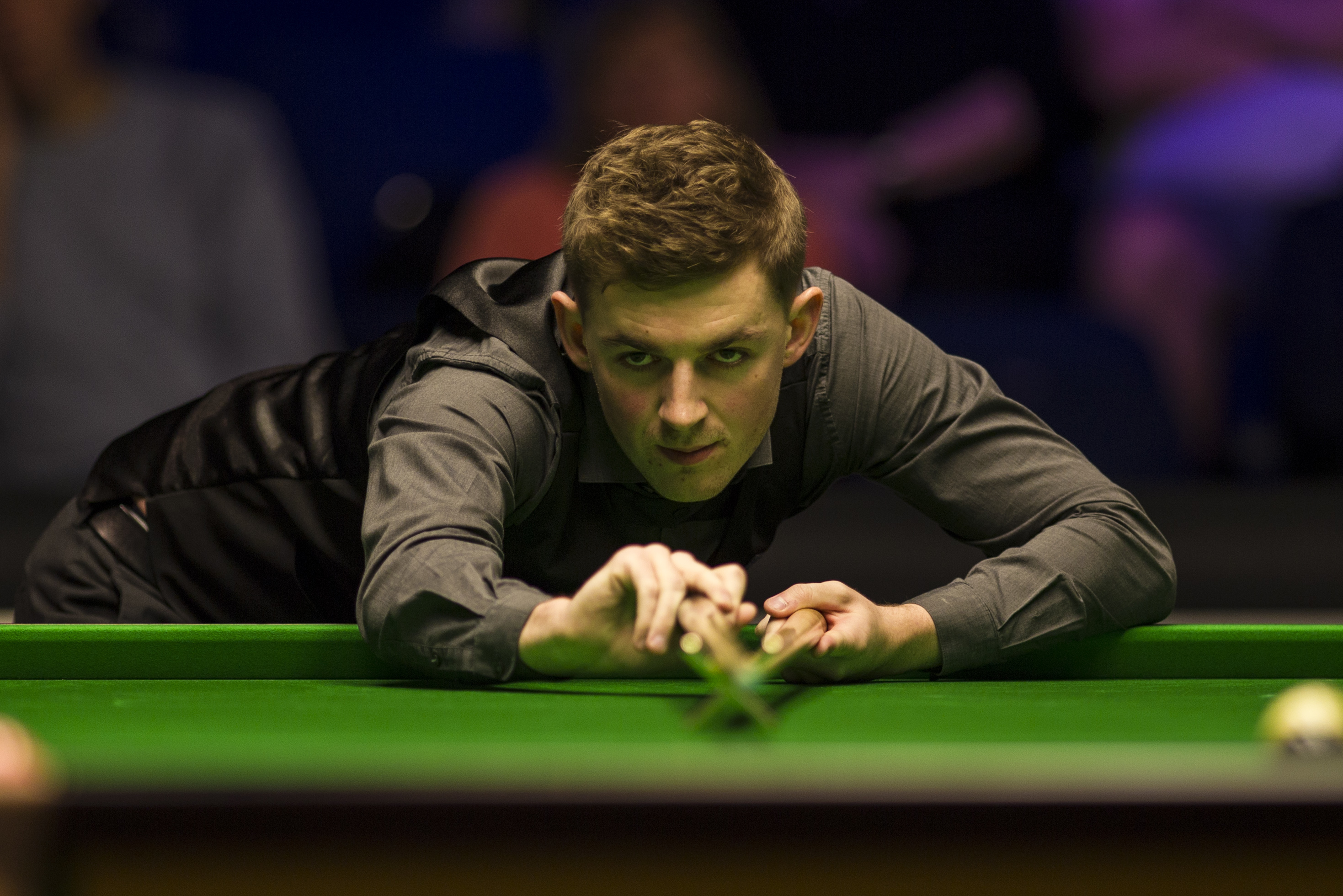 All four players now have the right to compete on the pro circuit for the 2022/23 and 2023/24 seasons and they complete the lineup of 12 qualifiers, with all three events now concluded.

Blackpool cueman Cahill booked his return to the circuit with a 4-1 defeat of China’s in form Zhao Jianbo, who also lost in the final round of event two.

Cahill is renowned as a big game player, having beaten both Mark Selby and Ding Junhui at the UK Championship. He also famously defeated Ronnie O’Sullivan in the first round of the 2019 World Championship.

The 26-year-old has struggled against lesser opponents on occasions and most recently dropped off the circuit at the end of the 20/21 campaign.

Cahill confidently got himself over the line against Zhao, composing breaks of 69, 68 and 79 on his way to the win.

Astley battled past former Shoot Out winner Michael Holt 4-2 to seal his place on the World Snooker Tour. The 33-year-old had suffered two unsuccessful trips to Q School after dropping off the circuit following the 19/20 season, but it was a case of third time lucky today.

Holt came to Q School as one of the biggest names in the field, following his surprise relegation at the end of the recent World Championship. However, the 43-year-old must now face up to spending at least this season without professional status.

Stoke’s 21-year-old Kendrick earned a place on the World Snooker Tour for the first time with a 4-1 win over Haydon Pinhey. Kendrick has never been beyond pre-qualifying for a professional event before, but he will get his opportunity on the sport’s biggest stage next season.

Germany’s Kleckers immediately returned to the tour with a nerve-shredding 4-3 defeat of Scotland’s Ross Muir. Kleckers made the last 16 of last season’s British Open, but still fell off at the end of the campaign. He crafted breaks of 78 and 75 on his way to victory today.