Cahill - Confidence Is Coming Back

James Cahill hopes that a deep run in the WST Pro Series – and the help he is receiving from Ricky Walden – can revive his career after two disappointing seasons.

Cahill finished second in Group J on Tuesday to book a place in the second group phase of the world ranking event next week. He won six out of seven matches, beating the likes of David Gilbert and Martin Gould. Those results were much-needed for 25-year-old Cahill as he had previously not been beyond the last 64 of a ranking event since the 2019 Betfred World Championship. 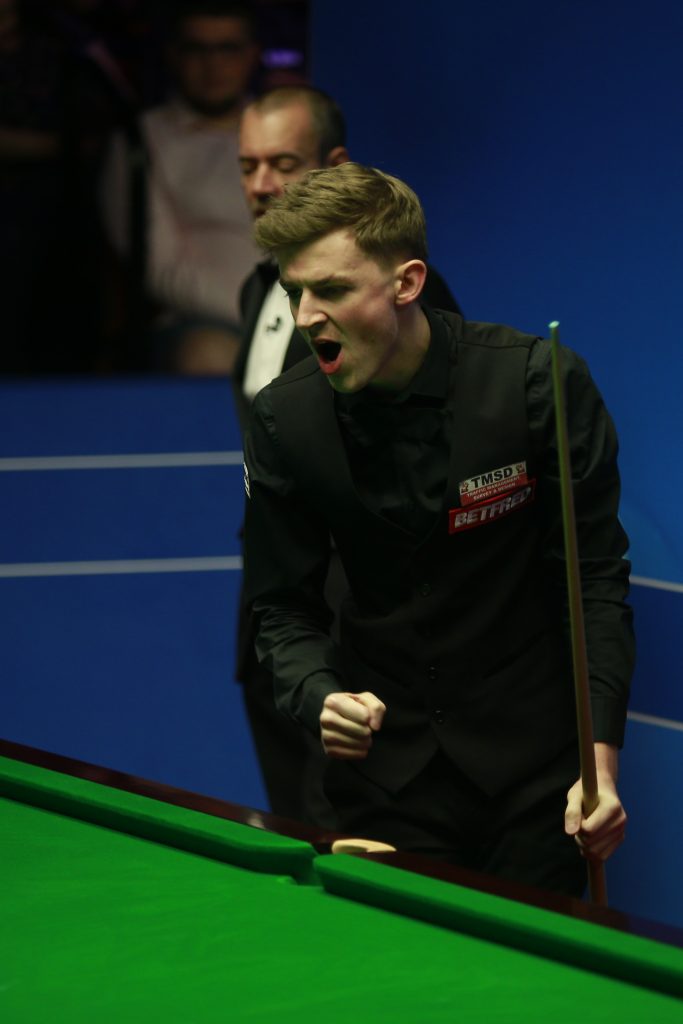 Two years ago in Sheffield, he won three matches to earn a Crucible debut, then registered one of snooker’s all-time biggest shocks by beating Ronnie O’Sullivan 10-8 in the first round proper. Cahill was edged out 13-12 by Stephen Maguire in the last 16 but was widely tipped to follow up on his performance with a swift climb up the rankings.

“I lost confidence after that and I’m now trying to get back to where I was,” said the Blackpool cueman. “It has been tough, I expected more. I tinkered a lot with my technique. I remember one tournament where I tried three different tips on my cue, the night before a match. I tried the SightRight method for a while and it’s great for some players, but it just wasn’t for me.

“When you lose a lot of first round matches you just go straight home with very little sharpness, then it gets harder to win the next one. Fans watch Ronnie O’Sullivan or Judd Trump free-flowing on TV and it looks easy, but when you can’t play with that kind of freedom, the game is a lot harder. Most players on tour have the ability to play to a high standard, but to win matches when you are not playing well is the difficult part.”

Cahill is a regular practice partner of Walden and has received guidance from the three-time ranking event winner. “Ricky has helped me a lot. He has so much experience and he knows what I am going through,” said Cahill. “We talk about the mental side, and how to keep the right attitude, which can give you a chance in matches where you are not playing well.

“In the Pro Series event this week I wasn’t at my best, but I never gave up in a frame and that’s so important. It was great for me to get a full day of playing different opponents, because I haven’t had a lot of match time this season.”

Cahill is in the thick of the battle for tour survival and will need more positive results either in the second phase of the WST Pro Series or the World qualifiers to keep his pro status. But for now his only goal is to build on this week’s improvement.

“If I end up having to go to Q School then I will be ready for it,” he said. “For now I’ll just keep working hard, doing the right things on and off the table.”