Three cue sports experts – Steve Davis, Chris Melling and Phil Yates – have given us their opinions on how Judd Trump will fare when he competes in the US Open Pool Championship.

Matchroom Multi Sport announced on Wednesday that snooker’s 22-time ranking event winner Trump will swap green baize for blue when he plays in one of pool’s biggest tournaments at Harrah’s Resort, Atlantic City from September 13-18.

Trump said: “The US Open Pool Championship has got the most heritage and prestige, it’s been around a long time. If you are going to win one, it’s this one. That’s what attracted me, to go in at the deep end and see what I can do. I’m not going just to take part, I’m going to try and win the event.”

Here’s what the experts think: 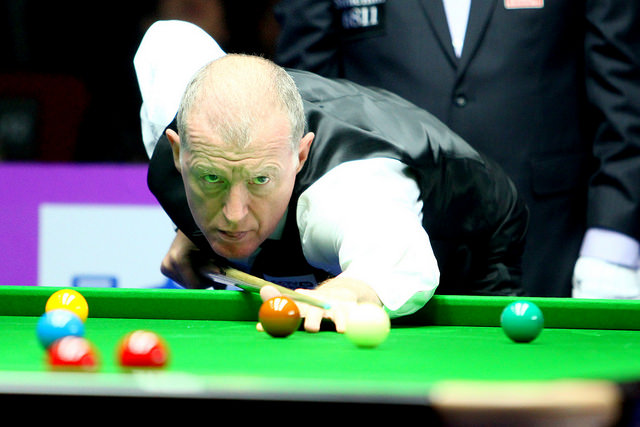 “The two difficult things for Judd are going to be tactics and positional play. In snooker we often try to leave ourselves a straight pot because that makes the pot easier, and we use screw and stun to move the cue ball around. In pool it’s very different, the pots are easier and you need to leave angles to get on to the next ball. You are always playing for position on only one ball, and the table can be crowded. He won’t struggle with potting and in fact he’ll scare the life out of them with some of the shots he can pull off. But he’ll have to make sure he clears the table when he gets the chance.

“He’ll be at a disadvantage when there are tactical exchanges early in a frame, and his opponent might try to exploit that by sitting back and waiting for him to make a mistake. For example, ‘kicking’ when snookered after the break – the best players are very clever at those shots. What I loved most about playing pool was embracing that challenge and trying to learn from the more experienced players. He’ll have no trouble hitting the ball hard when he breaks, but sometimes a softer break can be more effective, especially on a new cloth under the TV lights.

“These are all things he’ll have to get used to quickly. I wouldn’t want to predict how far he’ll go because it depends to what extent he will prepare by practising with experienced pool players he can learn from. One thing is for sure – when he can see the next ball to pot, he’ll be dangerous.”

Chris Melling
Melling has played five seasons as a snooker pro but most of his success has come on the smaller table, as a former eight-ball world number one and Most Valuable Player at the 2012 Mosconi Cup. 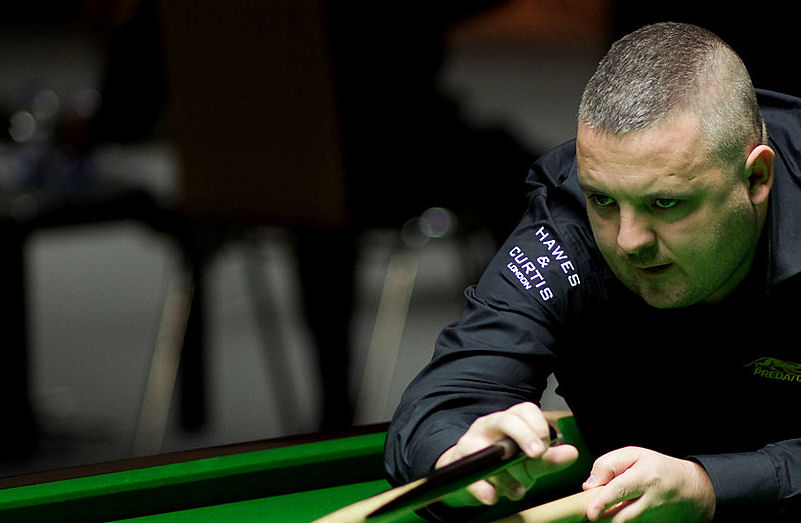 “It’s great to have Judd battling on the pool table and I think he will take to it really well. It’s great for 9-ball and Matchroom Pool. There’s always a perception from snooker players that if you can play snooker then you can play pool. It’s true to a certain point because the pockets are bigger, but there’s a lot of skill involved in 9-ball. The game is all about spinning the ball, pattern play, cannons and jump shots. There will be shots that Judd won’t be used to but it’s magnificent to have him involved, and obviously he’s going to bring a lot of attention to the sport.

“He’ll really enjoy it, the set up that Matchroom have got is second to none. He’s a born winner and he’s won a lot of snooker titles, so he’s got a winning mindset. But with pool, it’s a different mindset because you may go into a match and not even play a shot. It’s not like snooker where you are definitely going to break off every other frame; in pool you might be sitting in your chair for 40 minutes.

“When he comes up against the top boys from the Philippines, the USA and some from Europe, he’s going to find out how high their skill level is. They’re going to try and pray on his weaknesses, but if it comes to out-and-out potting there will be only one or two who can match him, players like Joshua Filler and Jayson Shaw.

“He could go all the way because the nature of the game allows somebody who doesn’t play all the time to do that, as long as he gets a little bit of luck. If he gets a decent draw and gets two or three matches under his belt, which he can do, then he’s going to be a contender.”

Commentator and journalist Yates has worked on both pool and snooker for decades. 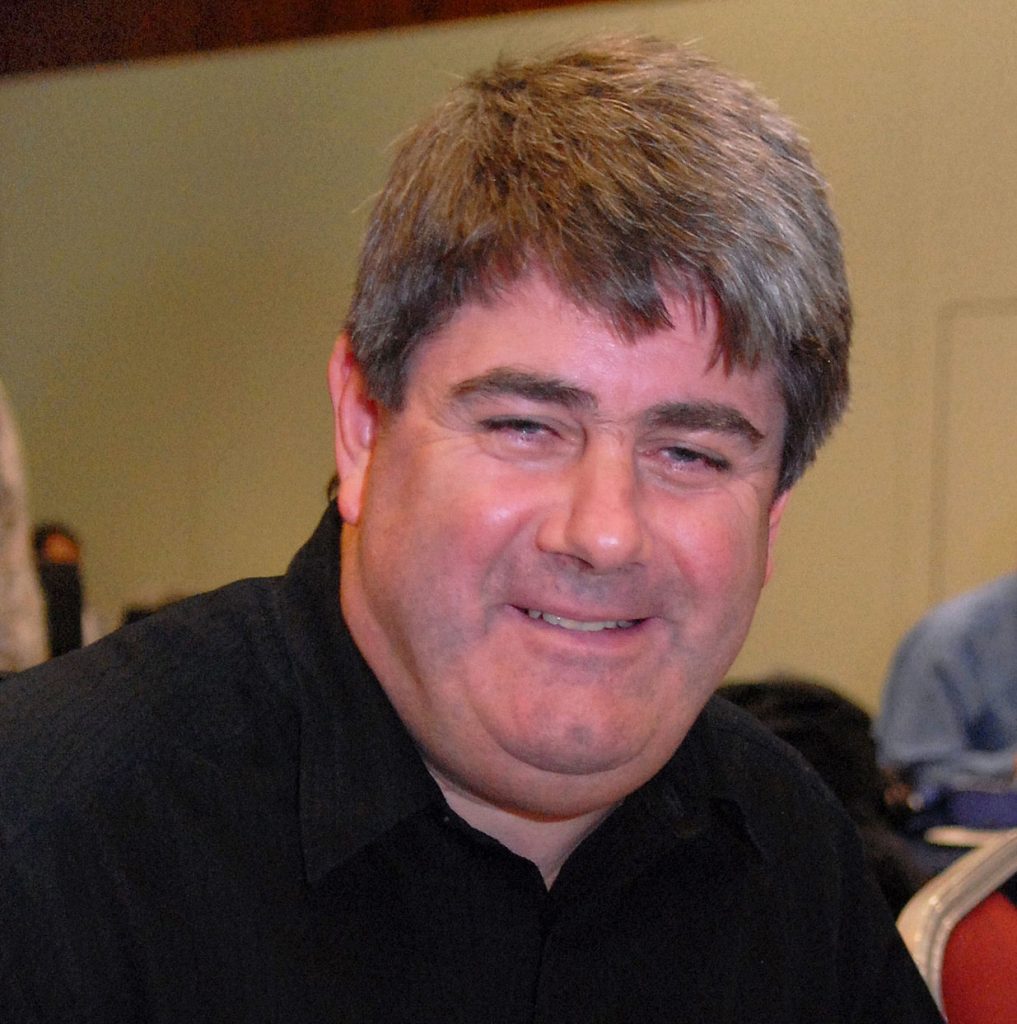 “There have been lots of male crossovers from snooker to pool who have done well, including Steve Davis and Tony Drago. Then of course you have the female crossovers. For many years, in women’s pool, the leading players were all former snooker players: Alison Fisher, Kelly Fisher and Karen Corr. You need time to acclimatise and Judd doesn’t have that, but I certainly think he could win some matches.

“The problem will be discerning, from watching previous matches, what sort of break is best. He won’t have that experience. Pool professionals actually go into the arena to watch to see which sort of break is the most effective. The table can break differently from session to session, depending on the atmospherics. All those little subtleties need to be taken into account. In terms of potting the balls he is going to be excellent. The one mindset that snooker players need to overcome is that they don’t have to be as precise with position. Sometimes they fall down by trying to be too precise when it isn’t necessary.

“I never fail to marvel at how good pool players are at kicking or getting out of snookers. They don’t just get out of them, they do it in a way which enables them to get the ball safe. They are brilliant at that. Judd also won’t be used to the jump shot. I remember speaking to Alison Fisher and she said that was the thing she really struggled to get used to in the 90s when she went over to the USA.

“Judd playing in the US Open will be fantastic for both pool and snooker. There have been some fleeting introductions of snooker to the US, but in terms of big-name players going out there it hasn’t really happened. This might be the best way to do it. Somebody who has an obvious skill level might just pique their interest.

“He’s got to be respectful of the game. They are good these guys, they play pool for a living, and he must be respectful of them. It is a different game. You need a wide ability to think laterally and to think differently. Having said that, a good snooker technique will be one of his advantages, and so will his pure potting ability.”