Captain Upbeat For Season Ahead 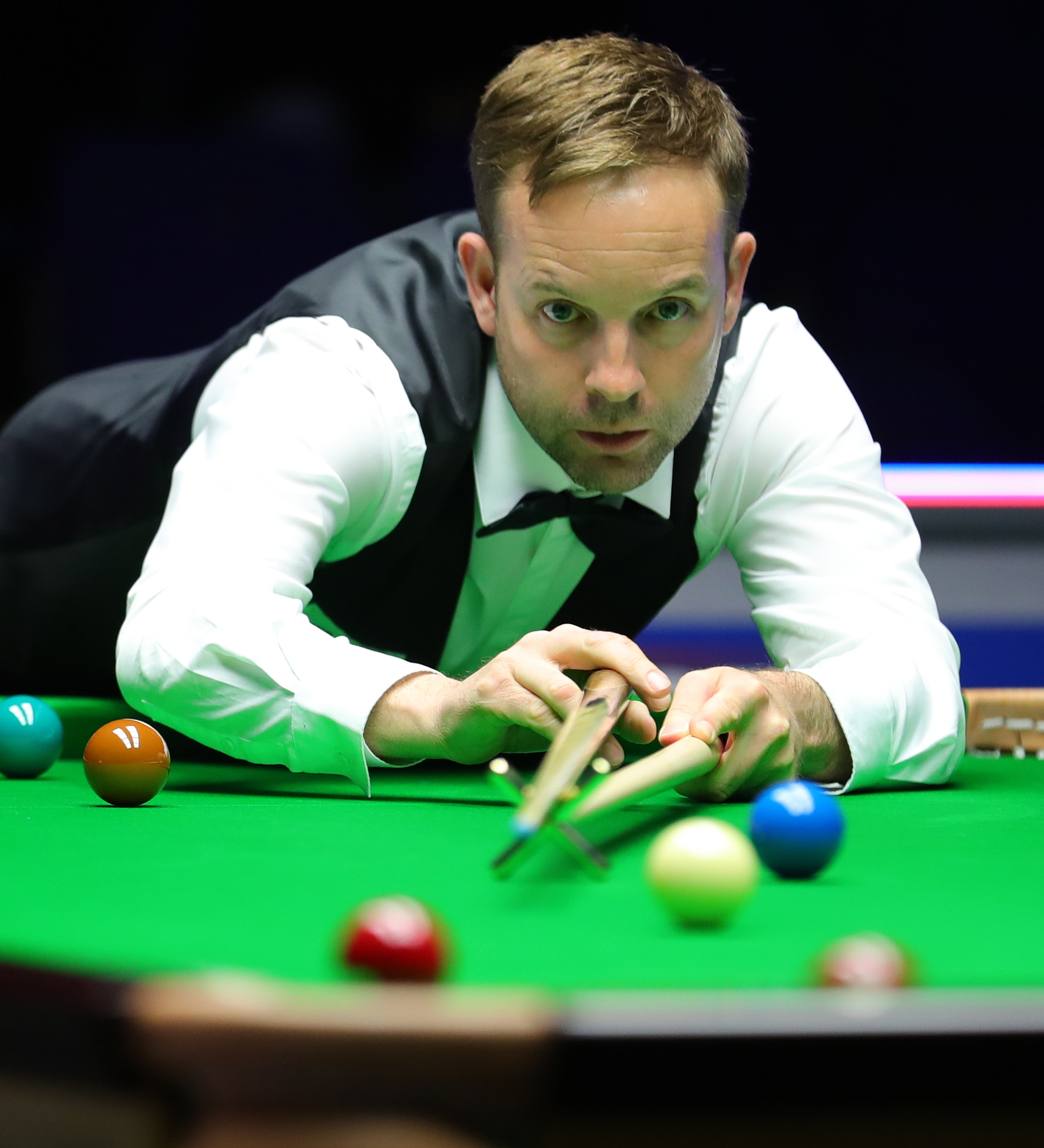 World number 20 Ali Carter believes his game is in a strong position to mount an attack on the top 16 in the rankings this season and says he is targeting Triple Crown silverware before the end of his career.

The Captain has got his campaign off to a strong start, reaching the final stages of next month’s BetVictor European Masters and topping his group in the first part of the BetVictor Championship League.

In a 21/22 season which promised much, 43-year-old Carter’s best two performances saw him bow out at the quarter-finals of the Welsh Open and the Turkish Masters. However, he is confident he can go further and land silverware this term…

Ali, how do you feel about your game with the season just getting underway?

“I’m feeling pretty good. I was pleased to get through the first stage of the Championship League and then to qualify for the trip out to Furth. If I didn’t get through that, the season would have been a slow start. It was a tough group in the second phase of the league, but Pang Junxu and Yuan Siijun played great against me and the game with Ronnie O’Sullivan was a dead match at the end. I’m looking forward to the season really getting going now.”

How much have you played over the summer?

“Because I have a table at home I was playing all the way through a little bit. A lot of my friends play, so they just come round and we play for a couple of hours here and there. I never did put my cue down completely. I wasn’t practising hard, but when I started for the Championship League it wasn’t from scratch.

“I’ll give my friends 80, 90 or 100 starts and we play seven up and seven down. Every time I win a frame their start goes up seven and if they win it goes down seven. It is good fun and it keeps me playing. At the stage I’m at in my career, as long as you are hitting the ball, it doesn’t matter who you are playing. Just getting in a bit of relaxed practice can get you in shape.”

You’ve talked previously about the importance fitness in the modern game and about how you have started running. How much have you been doing over the summer?

“I haven’t been doing it enough to be honest in this searing heat, but I do try to get out twice a week as a minimum. It is good fun, keeps my mind well and keeps me feeling reasonably fit. I have put on a bit of timber over the summer, but I will sort that over the winter months. I’ll keep it up and try to maintain a fitness level because it is a long season.

“If I have been on a run in the morning and then have a shower before practising, I play a lot better. It must just be the positive feeling it gives you. It can be very hard to keep motivated and get out there to do it. However, I do my best and it pays dividends. The thing is that it has got so much more competitive. A lot of the Chinese players just play snooker all day and every day. If they lose in the qualifiers, the next day they are in the academy. If I get beat I won’t pick up a cue for a week. It is no wonder they are coming through in force and it is no coincidence that half of those left in the Championship League are Chinese. So any little edge you can get like running, it is important to take it.”

How would you assess last season?

“I came good in the last couple of tournaments and got to two quarter-finals. I wasn’t far away from it being a really good season, but getting to quarter-finals isn’t really good enough. It is very frustrating as I’m ranked 20th in the world at the moment and my goal is to get back into the top 16. That seems very close but the way the prize money is structured I really need to win a tournament to achieve that. There  are so many perks now for those top 16 players and that is where you have to be.”

You’ve previously said that you think you have five or six years left at the top. Do you still think that is the case?

“I think it is a case of how long I want to, rather than how long I can. If you look at someone like Joe Perry, he is 47 and he has just won the Welsh Open. Realistically I can go at least until I’m 50, as long as I keep myself fit and motivated. You can go as long as you would like now, look at Ronnie. He isn’t showing any signs of letting up. I would still love to win a major event. I’ve been very unlucky and lost in finals as well as semi-finals. I really just want to win as many tournaments as I can though.”

You’ve recently been using the flying simulators for commercial planes. How did that come about?

“I actually have a mate who flew us back from Shanghai once. I got friendly with him and now he is a good friend. He is a Virgin 787 captain and he recently invited me up to Heathrow to have a go in the proper full motion simulator. They do all of their training in those. It is exactly the same as flying the real thing. I thoroughly enjoyed it.

“It was very easy to fly. We took off from San Francisco, flew round the bay and landed. It was absolutely brilliant. It was easy to fly through the head up display. It was lovely. It has all the alarms going off and all the noises so it does feel as if you are flying. We simulated an engine failure situation. You have to keep it straight on the climb out and you can rotate very high because you lose your airspeed. It was a great experience to do that to see what you’d need to do if it really happened.”

Do you see yourself becoming a commercial pilot after your snooker career is over?

“I’ll see how long I can go for in snooker and being a commercial pilot is definitely something on the table for me if I want to do it. It would be about a year of training, mainly the ground studies. The practical bit is not that much considering what I’ve already done. It is all of the intense exams you need to do. It takes the pressure off the snooker knowing that I have got something else I’d like to do and can do. It is something I really enjoy as well and I enjoy learning it. I have never been much of a studier, but if you are interested in a subject it is easy to do. Anything I have needed ot learn for aviation I’ve found easy to do.”