Ali Carter and Ryan Day moved into Finals Day of the BetVictor Championship League Snooker at the Morningside Arena, Leicester on the second day of stage two.

Carter has previously spoken of his ambition of getting back into the world’s top 16 and he did that goal no harm with his performances in Group E against Shaun Murphy, Graeme Dott, and Gerard Greene.

The Captain started out with a 3-1 win over Dott. Carter then landed the vital blow against Murphy with a 3-1 win, meaning he needed just a point against Greene to qualify.

He went on to win three from three after dismantling Greene 3-0 for his best result of the day. Carter said: “I’ve been working hard back home and trying to do the right things. I’ve come here today, and it’s paid off. I knew it was going to be a tough group obviously Shaun and Graeme are both former world champions, I knew I had work to do.

“There are all tough players. It’s great to be involved, it’s a great tournament. I’m really enjoying it, If I can turn up on Friday and enjoy it again, I’ll be happy.”

Day is a Championship League Snooker stalwart but is still hunting for his first title. The Welshman moved one step closer, going unbeaten against Stuart Bingham, Alexander Ursenbacher, and Ashley Hugill to top Group F.

The Shoot-Out winner drew 2-2 with Ursenbacher and went into the evening with only one point to his name. Bingham meanwhile had won his first two 3-1 and 3-0 respectively against Ursenbacher and Hugill to be in prime position to top the group. 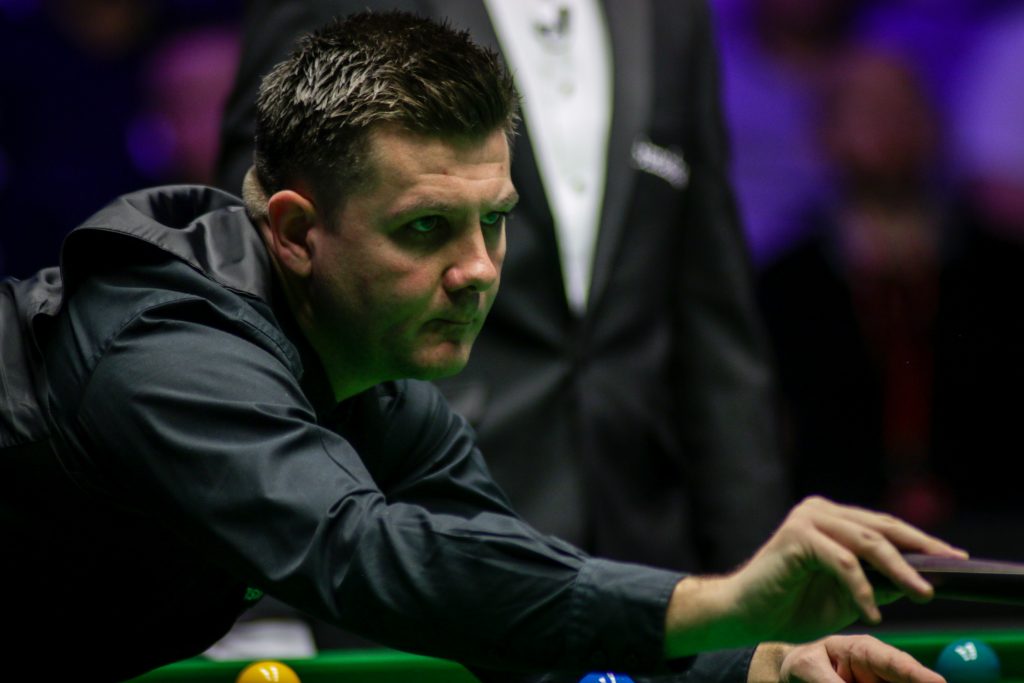 Day began the evening by beating Hugill 3-1 from 1-0 down, to set up a showdown against Bingham for a spot in Finals Day.

It was comprehensive in the end for Day who cleaned up 3-0 with a top break of 74 to top the group.

Day said: “I wasn’t at the races at all in the first game. Salvaging a point, in the end, proved to be key. Going into the second match against Hugill I knew I needed to win. Against Stuart, it felt like a bit of a normal setup with a knockout situation. It was the best I felt and best I played all day.

“One big push on Friday, somebody is obviously going to walk away with a trophy and quite the boost going into the new season. Somebody is going to potentially get into the Grand Prix and Players Championship.”

Table 2 action is available globally at Matchroom.Live where Group C will unfold with Mark Davis, Bai Langning, David Lilley, and Noppon Saengkham. Full broadcast details can be found at https://championshipleaguesnooker.co.uk/watch/