Cazoo, the UK’s leading online car retailer, which makes ordering a car as simple and seamless as buying any other product online today, announces that it has signed a multi-year deal with the World Snooker Tour (WST) as the main sponsor of the Players Championship, Tour Championship and World Grand Prix. 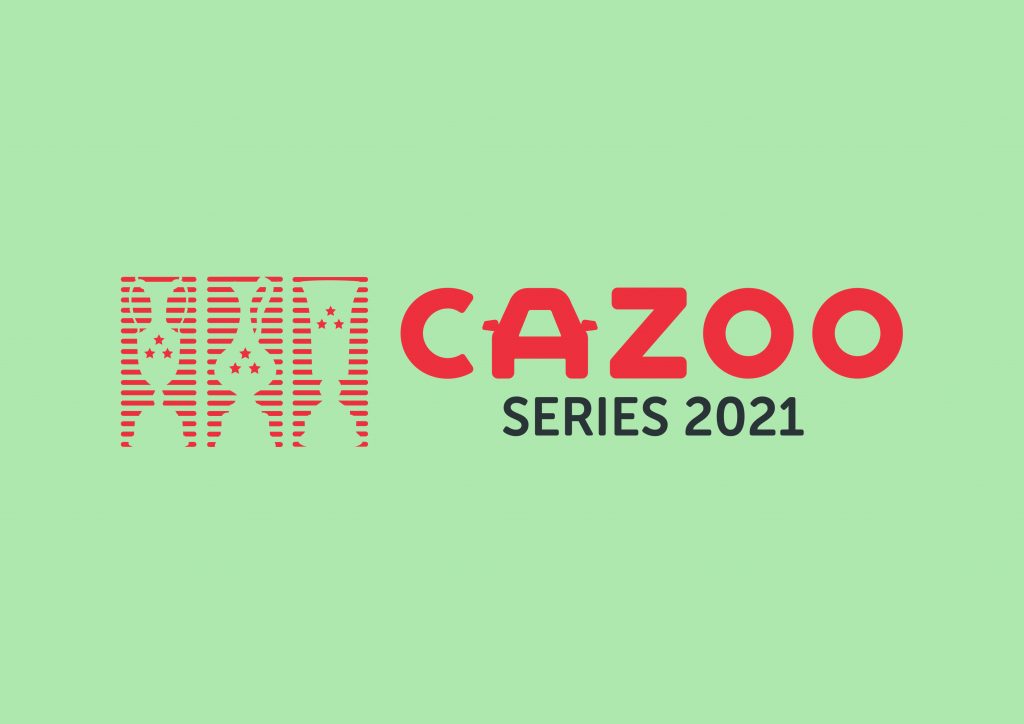 This trio of prestigious events on the snooker calendar will be known as the Cazoo Series and will see prominent Cazoo branding on the main set, players’ waistcoats and interview and media conference backdrops and will have extensive live coverage on ITV and a range of broadcasters across the globe.

The Cazoo Players Championship will take place from February 22 to 28, contested by the leading 16 players on the one-year ranking list, followed by the Cazoo Tour Championship which will run from March 22 to 28, featuring an elite field of the world’s top eight.

During the 2021/22 season, the Cazoo Series will start with the Cazoo World Grand Prix, scheduled for early December.

This latest deal with WST adds snooker to Cazoo’s impressive portfolio of major sports sponsorships announced over the past year which includes principal sponsorship of the Rugby League World Cup, The Hundred cricket tournament as well as Premier League football teams Everton and Aston Villa.

Cazoo is pioneering the shift to online car buying in the UK and, since its launch just over one year ago, has already delivered over 15,000 cars to consumers across the UK who have embraced the selection, transparency and convenience of buying high quality used cars entirely online.

Alex Chesterman OBE, Founder & CEO of Cazoo said: “We are delighted to partner with Barry and his team at the World Snooker Tour to launch the Cazoo Series. This partnership will help to further grow our audience as we continue to build Cazoo into a household brand and we look forward to engaging with and delivering the best car buying experience to snooker fans across the UK.”

Barry Hearn OBE, Chairman of WST said: “We are excited to welcome Cazoo to the snooker family and are looking forward to introducing our significant global audience to the Cazoo brand. The events in the Cazoo Series are some of the highest quality tournaments on the calendar because they bring together the cream of the crop and only the players in form earn a place in the draw.”