The Celtic Manor Resort will stage snooker’s BetVictor Welsh Open for the first time next month, behind closed doors.

The world ranking event will run from February 15 to 21, with 128 of the world’s best players battling for the Ray Reardon Trophy.

Televised by BBC Wales, Eurosport, CCTV5 and various other broadcasters, the tournament has a global television audience of hundreds of millions. 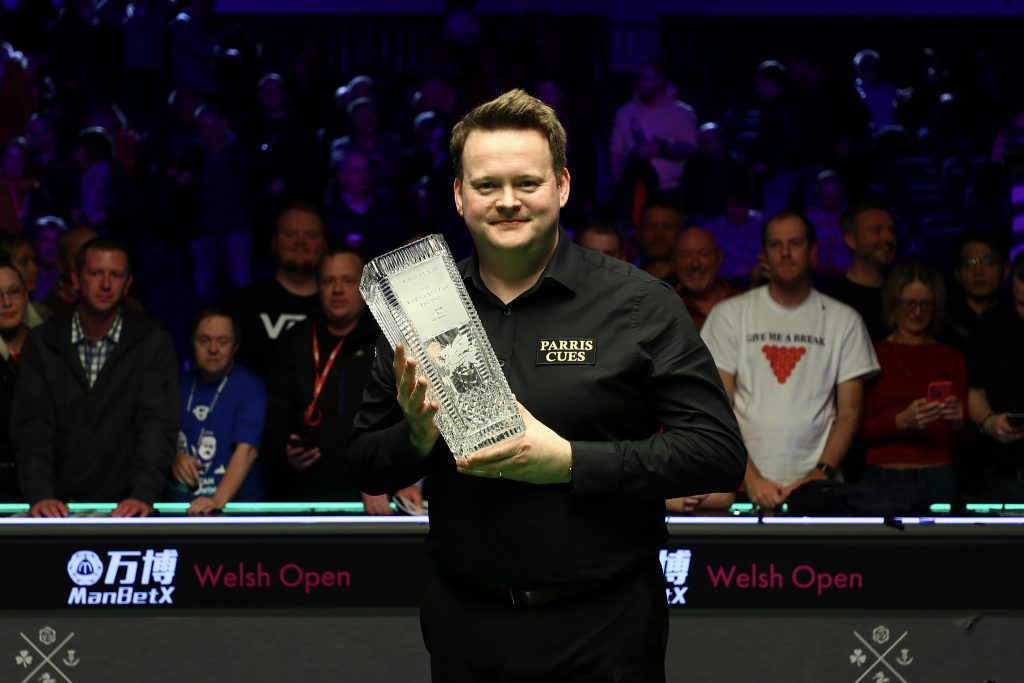 Shaun Murphy will be defending the title against a field packed with snooker’s top stars. The draw and format will be announced in due course.

Since June 2020, WST has staged the majority of tournaments at the Marshall Arena in Milton Keynes, where strict Covid-19 regulations can be followed. The only exception was the World Championship which was staged in Sheffield.

WST has full confidence that the same rigorous Covid-19 regulations can be followed at Celtic Manor, which successfully staged the Celtic Classic and ISPS HANDA Wales Open tournaments on golf’s European Tour behind closed doors with Covid-secure protocols in August 2020.

Also the host venue for the 2010 Ryder Cup, the resort near Newport in South Wales will now stage a professional snooker event for the first time. 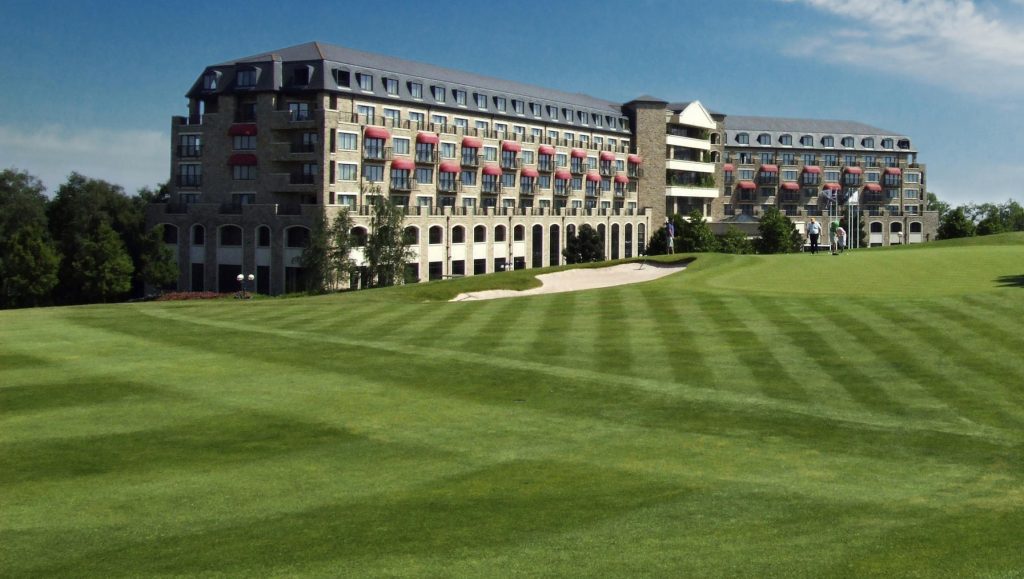 WST Chairman Barry Hearn OBE said: “We are delighted to be staging this huge tournament at Celtic Manor for the first time. This event has such a rich history in Wales, and along with our partners at BBC Wales and Eurosport, we were determined to keep it there.

“In order to stage events of this magnitude we need to ensure that the venue has the right facilities and is big enough to welcome 128 players plus everyone who works on the event while observing social distancing, hygiene, isolation and all of the other Covid-19 regulations which are essential on our events.

“We have no doubt that Celtic Manor ticks all of these boxes, it is a fantastic venue and the players will love it. Unfortunately fans can’t come to watch but it will be seven days of tremendous entertainment for television viewers across the globe.”

Celtic Manor Resort Chief Executive Ian Edwards said: “We are very excited to host a professional snooker tournament for the first time. It is a shame that fans will not be able to attend, especially as South Wales is such a hotbed for snooker, but we all recognise the public health priorities at this time and we will draw on our experience over the past 12 months to provide the safest possible environment for the players and officials.”

The BetVictor Welsh Open is the fifth event in the BetVictor European Series, with the leader of the Order of Merit after six events to bank a £150,000 bonus. Mark Selby is currently the front runner, but just two of the six events have been played so far.

It is also the fourth and final Home Nations event of the season, following the English Open, Northern Ireland Open and Scottish Open.