Tour Championship sponsor Coral will once again donate £100 for every century break made to WST’s official charity Jessie May Children’s Hospice at Home.

The first two events in the series, the Coral World Grand Prix and Coral Players Championship, produced 51 centuries and a tremendous donation of £5,100 was made to Jessie May in March. 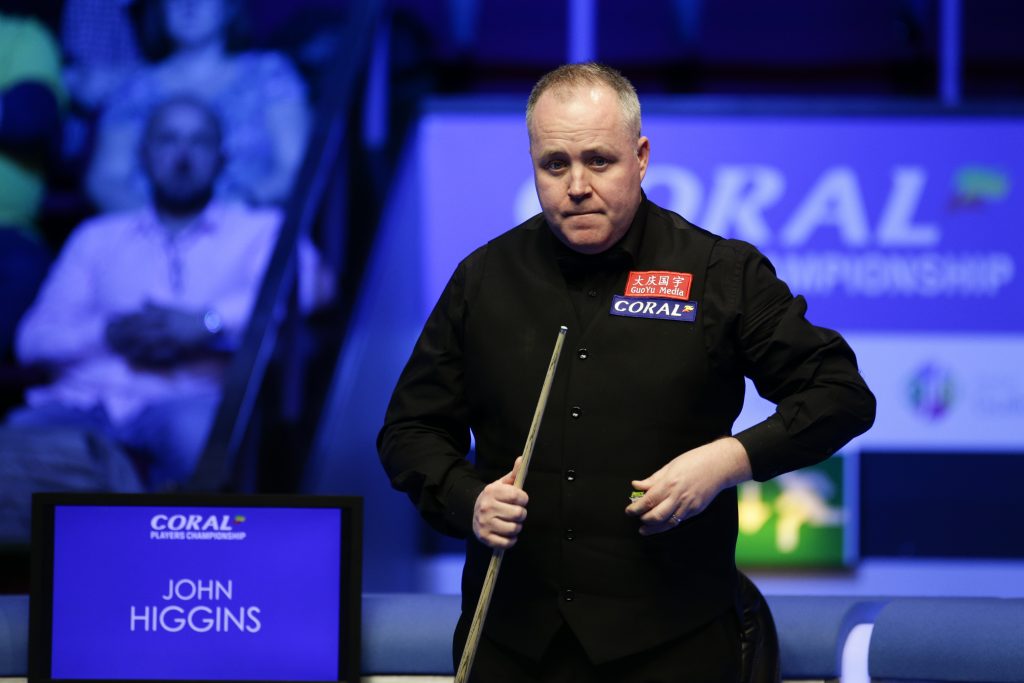 All eight players in the field have a chance to win the Coral Cup, handed to the player earning the most money across the Coral Series

The Coral Tour Championship, which runs from June 20th to 26th, is sure to produce more centuries and again there will be £100 donated for each ton.

Jessie May Nurses provide vital respite and palliative care for terminally ill children, and their families across the South West. They desperately need your help now – more than ever. For more information and to make a donation visit www.jessiemay.org.uk