Chance To Compete With Stars Is Dream Come True For Bakirci 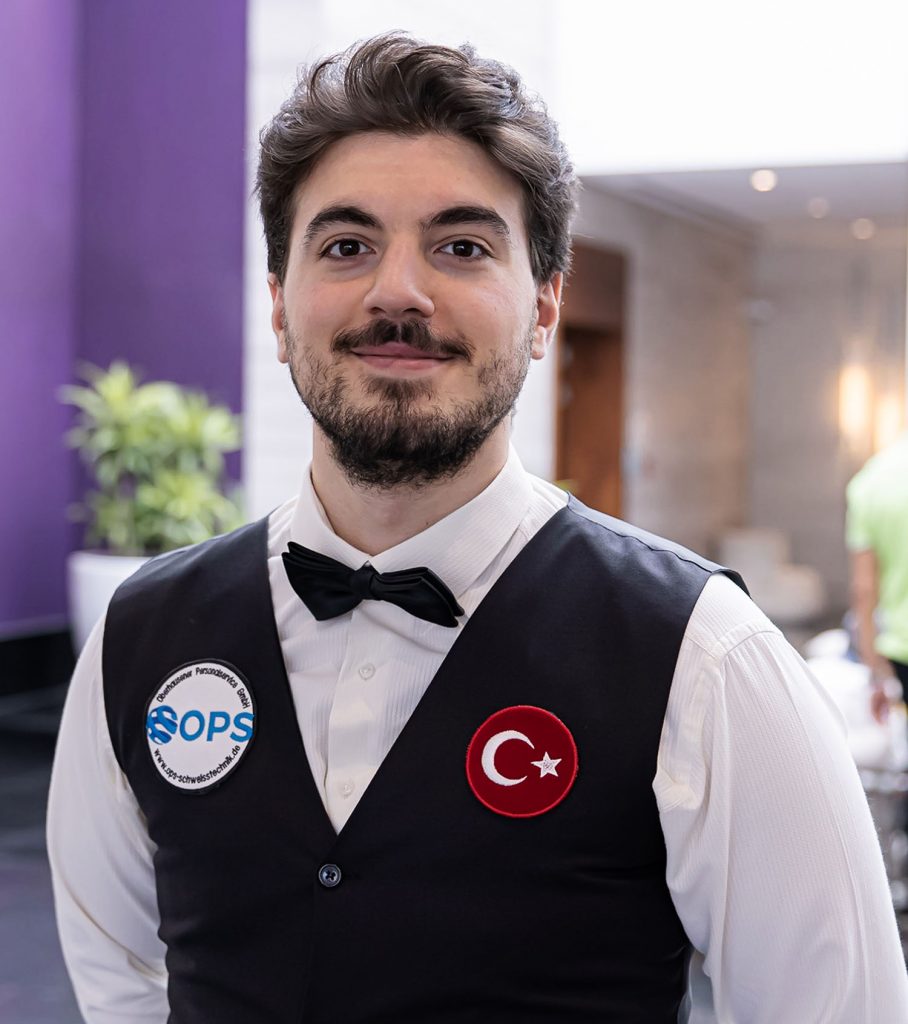 When Enes Bakirci watched snooker on television for the first time a decade ago, and saw Neil Robertson in full flow, he couldn’t have imagined that one day he would play in the same tournament as the Thunder From Down Under.

“It was the 2012 World Championship quarter-finals,” Bakirci recalls. “Neil was playing Ronnie O’Sullivan on Eurosport. I was so impressed by Neil, the way he looked and his performance, he became my favourite player.”

In just two weeks time, Bakirci will grace the same stage as Robertson and many more of snooker’s top stars at the inaugural Nirvana Turkish Masters. As one of Turkey’s two best players, he has been handed a wild card invitation into the new £500,000 world ranking event in Antalya.

But he insists he will not be star-struck when he mixes with his heroes for the first time at the luxurious Nirvana Cosmopolitan Hotel. “I have never met any of them, I look up to them and admire them,” said the 25-year-old. “But they are just humans like you and me. I will be calm.”

Just like fellow wild card Ismail Turker, Bakirci is from a Turkish background but was born and raised in Germany. He lives close to Turker in Essen, they both work for the same steel company and they share a practice partner in German pro Lukas Kleckers.

“I first played snooker when I was 16,” said Bakirci. “Ismail is a few years older than me and I looked up to him. He taught me all of the shots and helped me to understand the game. I practised hard and got better.” Apprentice turned the tables on the master in 2018 when Bakirci beat Turker in the final of the Turkish National Championship.

Bakirci has drawn Shoot Out champion Hossein Vafaei in the first round and can’t wait for the chance to take on a leading pro. “I am very excited, it’s a big dream come true,” he said. “I have arranged some time off from my job as an office clerk so that I can focus 100 per cent on snooker.

“Hossein is a fantastic player, I have followed his progress since he made a 147 in the World Amateur Championship in 2014. I know I am not at professional level but I always follow my dreams and try to take small steps forward. I will prepare as well as I can and I will be ready.”

Bakirci is thrilled to see Turkey host a pro tournament for the first time and believes the event will have a significant impact in his family’s homeland. “I travel to Turkey two or three times and year and I know how many people follow snooker there,” he said. “After I won the national championship in 2018 I had a bigger following on social media and I became friends with a Turkish fan online, it turned out he lived in Germany and we met up. We were dreaming about Turkey hosting a big tournament one day so it’s incredible that it is happening now.

“If I never become a pro then I will support the younger Turkish players as much as I can. In Turkey we say the flag never goes down, the older generation gives to the young.”

The tournament will run from March 7 to 13 in Antalya. Tickets for the event, which will feature Judd Trump, Mark Selby, Neil Robertson, John Higgins and many more of snooker’s top stars, are available now via Biletix