Saturday night’s UEFA Champions League final between Chelsea and Manchester City will be a huge occasion for Blues fan Neil Robertson as he hopes to see his team lift the most prestigious trophy in European football for only the second time in their history.

We asked the Aussie to predict the two line-ups and rate each player out of ten, based on their form this season, and to give his views on the match.

Neil, how do you see the final going? 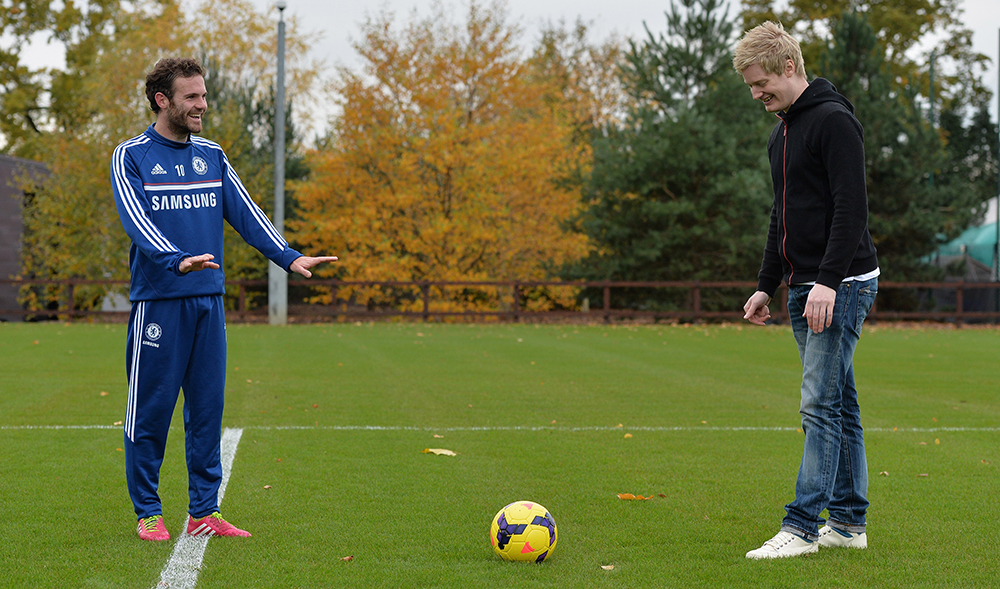 Our form has not been great going into it, but I don’t think that really makes a difference. When teams play a low block against us, we struggle to break them down. But City won’t play like that, they will play high up the pitch, which gives us a chance to exploit the pace of our forwards. They start as favourites, but we have recently beaten them in the league and the FA Cup. Kante will probably be the key player for us. The start of the match is so important. Since Thomas Tuchel took over as manager, when we have scored first we tend to go on and win. It might come down to whose forwards are more clinical on the day. Sterling can be wasteful when he gets chances, but then we have Werner who can get goals but he could also miss five sitters.

You just about managed to finish in the top four in the league and qualify for next season’s Champions League, does that take a bit of pressure off?
Definitely, we can be a bit more relaxed going into the final. We got very lucky on the last day because we lost to Aston Villa and had to rely on Spurs beating Leicester. It’s good to get top four but it was disappointing to lose the FA Cup final to Leicester so there is a lot riding on this final for the team and Tuchel.

Where are you going to watch the game? 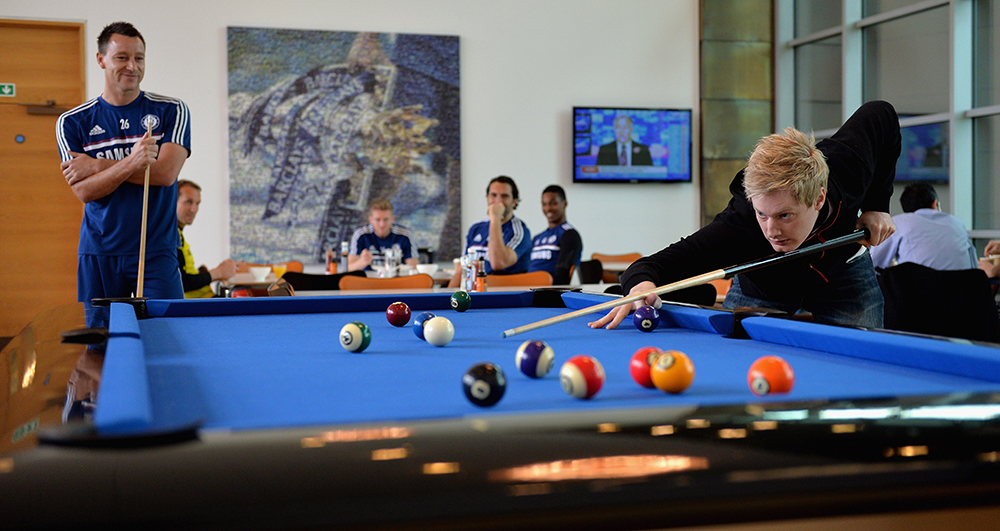 I’m gutted it wasn’t moved to Wembley because I would have gone. Instead I’ll be at home with some friends watching on TV. I’ll be very nervous.

Who do you think Chelsea will aim to sign this summer?
Hopefully Romelu Lukaku and Declan Rice. I don’t think we’ll go for Erling Haaland, his transfer fee and wages would be insanely high. Lukaku looks likely to leave Inter Milan and I would love to have him back at Chelsea. He’s only 28 so he has a few good years left and he would fit in well with the exciting young team we have. Race To the BetVictor Bonus

Quiz Of The BetVictor Scottish Open