Zhou Yuelong celebrated Chinese New Year and his birthday by beating Barry Hawkins 5-2 to reached the semi-finals of the BetVictor European Masters in Austria. 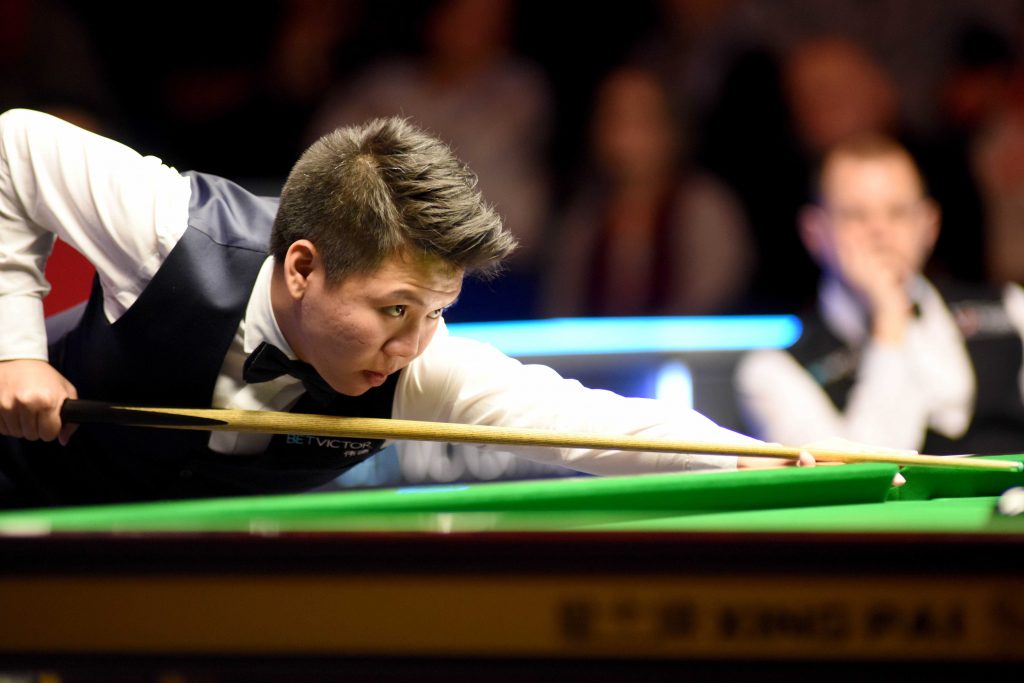 Zhou, who turns 22 today, is through to the last four of a ranking event for the second time in his career and will now meet Gary Wilson, who impressed in a 5-3 victory over Marco Fu.

Hawkins scored a superb 5-4 win over Mark Selby yesterday but could not replicate that performance and was outplayed by world number 32 Zhou.

Londoner Hawkins had chances in the first two frames but didn’t take them and his opponent went 2-0 up. Zhou then fired breaks of 76 and 78 for 4-0. Hawkins pulled two frames back only for Zhou to finish the match in style with a 113.

“The second frame was important because Barry should have made it 1-1, so once it was 2-0 I could relax,” said Zhou, who is based in Sheffield. “When he came back to 4-2 I kept my focus and waited for my chance, and when it came I wanted to clear the table.

“This week I have had my coach Wu Wen Zhong with me. I have been working with him for 12 years but only recently he has come to the UK for the first time and now he is here in Austria. He is a big help and gives me confidence.”

Asked whether he would celebrate the win, his birthday and the Chinese Year of the Rat, Zhou replied simply: “No, I’ll just go to sleep.”

Wilson was a semi-finalist at the World Championship last year and has matched that run this week. Victory over Zhou tomorrow would give him his second ranking final, the other coming at the 2015 China Open when he lost to Selby. 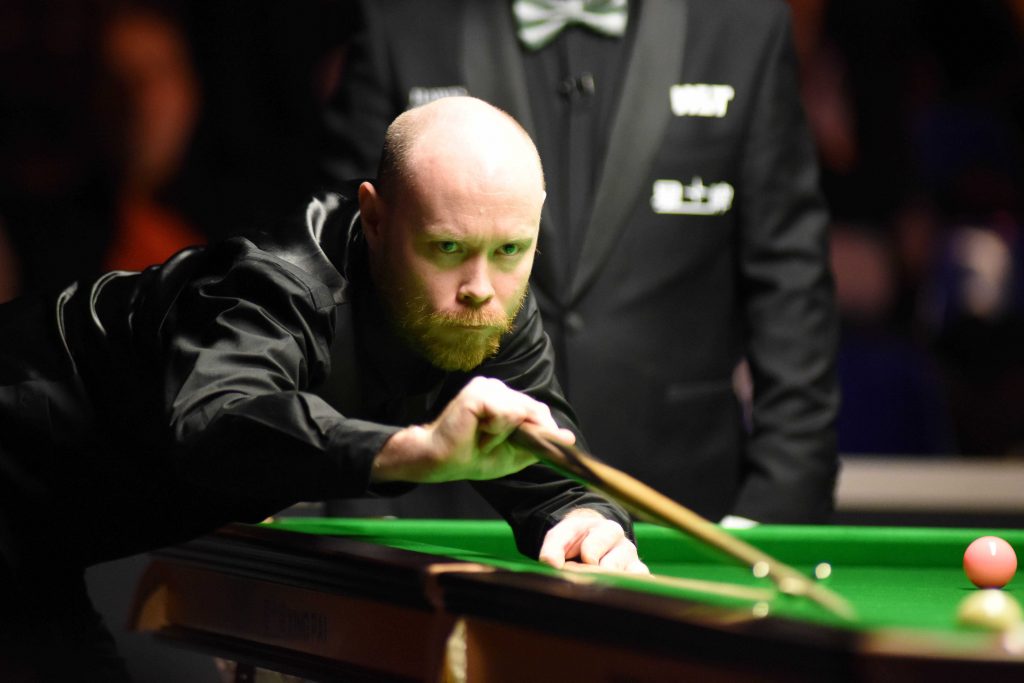 Hong Kong’s Fu took the opening frame then Wilson levelled with a break of 95. The Englishman nicked a tight third frame on the pink then made a 104 to lead 3-1.

A high scoring contest saw Fu pull one back with an 82 before Wilson made a 105 for 4-2. Fu made a 64 as he took frame seven but Wilson sealed the result in the eighth with his third century, 105.

“It was a funny game, Marco was playing really quickly,” said world number 18 Wilson. “I asked him about it at the end and he said he was tired because he is still having trouble with his eyes (Fu has retinal degeneration). I wasn’t feeling great myself so I tried to play fluently and have a really quick game. It probably worked in my favour because it was a scoring session. I was just running around and potting what was there.

“I’m just happy to be in a semi-final and anything is a bonus now, I’ll just try to keep potting balls. I have been to this stage of tournaments many times, obviously I want to win one but I’ll just keep playing matches and not think about anything like that.”

The result ended Fu’s hopes of qualifying for the Coral World Grand Prix as he needed to reach the final this week to secure a place in Cheltenham.