Sport helps us through tough times by providing relief, joy and faith. Amy and Fung, Chinese graduate students at the University of Sheffield, encountered live snooker for the first time at the 2021 Betfred World Championship, after going through months of lockdown in a little room alone, half a world away from families and friends.

“My friend and I were strolling down the city centre, just the area around the Crucible,” explains Amy. “We saw lots of posters about the World Championship around the arena. Ding Junhui’s picture was there, which made us feel warm at heart.

“We knew that Ding also lived in Sheffield. So we felt snooker had something to do with us. Lots of Chinese students in Sheffield have already been to the Crucible to watch snooker. My friend was a bit homesick. She is new to snooker, as I am, but her dad is a fan of Judd Trump. So, we decided to buy tickets watch Judd’s game.

“I told my dad that I was going to watch the World Championship and he was very excited! He watched every minute when the match between Judd and David Gilbert was underway as he wanted to see us on TV, but unfortunately our seats were at the back of the arena and the camera didn’t catch us. 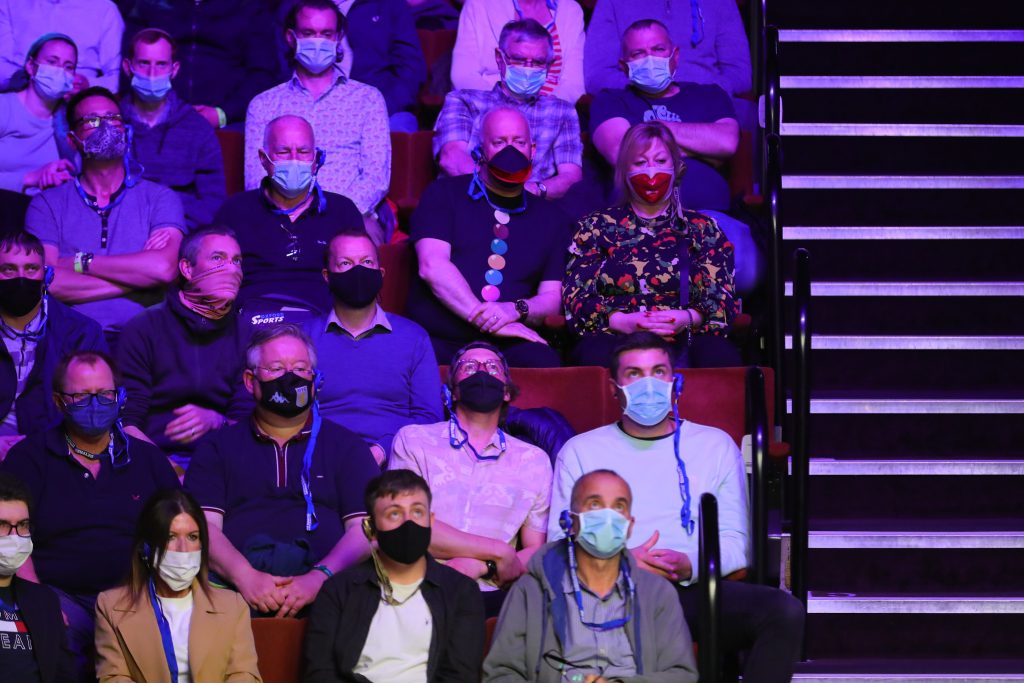 “Most of the time, it was very quiet in the arena. Everybody sat still and held their breath. Even the sounds of cheering were quite restrained.  Judd and David are brilliant players. I was almost amazed by every shot they made. I kept saying ‘wow’ in my heart. There were some screens showing close-ups of players’ facial expressions, cue actions, and replays of key shots. This was very nice, and it could be effective in attracting new fans. I will be going back to China this year but from now I will follow matches on live streams.”

Fung, who follows sports such as football and basketball, said: “I had never been to a snooker event in China as there were no events held in my city. So, I was looking forward to seeing it live. It was really amazing to watch the top players at the Crucible, and I was very lucky that I was there witnessing Mark Selby’s journey to his fourth title. It was very impressive, an invaluable experience, and if I have the chance I will go again.

“I started watching snooker because it was on TV in China, late at night while I was waiting for European football matches to be broadcast. It was just to kill time at first, but gradually I found snooker interesting and I became a fan.” 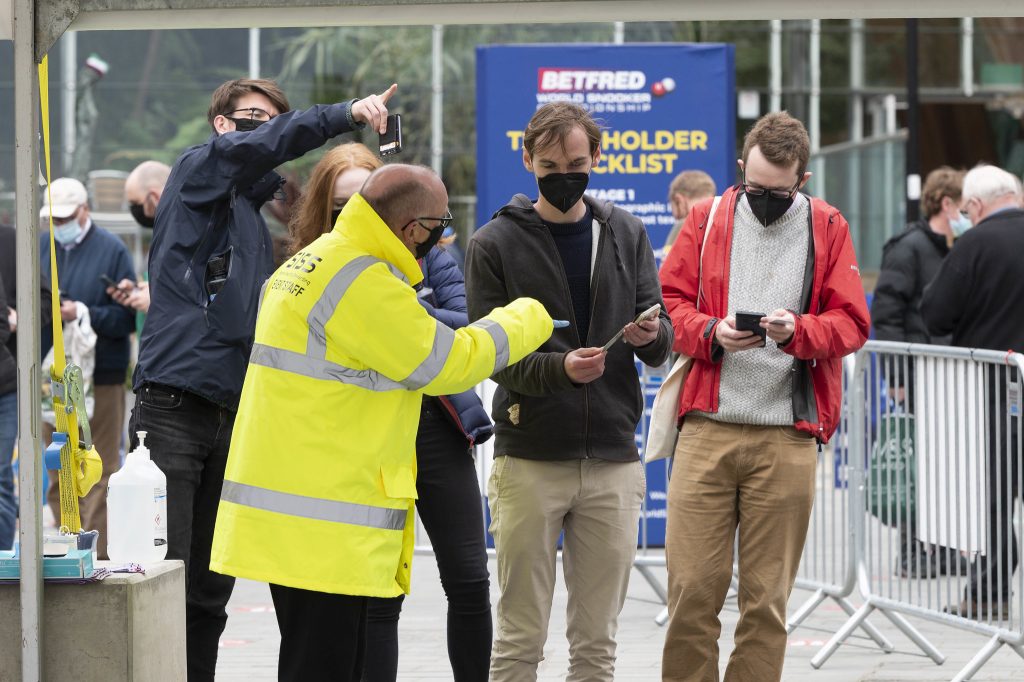 This year’s Betfred World Championship was the first UK indoor sporting event to welcome to post-lockdown crowd. Fans had to follow various measures including taking a Covid-test before arrival, and following a code of conduct once inside the venue.

“The measures were necessary,” said Amy. “Without them, my friend and I would not dare to attend the event. The testing information was clear. The measures taken at the venue were very considerate, covering many aspects, but not inconvenient. Staff were friendly and everything ran smoothly. There was nothing unnecessary or annoying.”

Fung agreed: “I felt very safe, because I saw the audience around me also followed the rules.  It was well organised.”

Tickets for the 2022 Betfred World Championship at the Crucible are on sale now – for details click here.