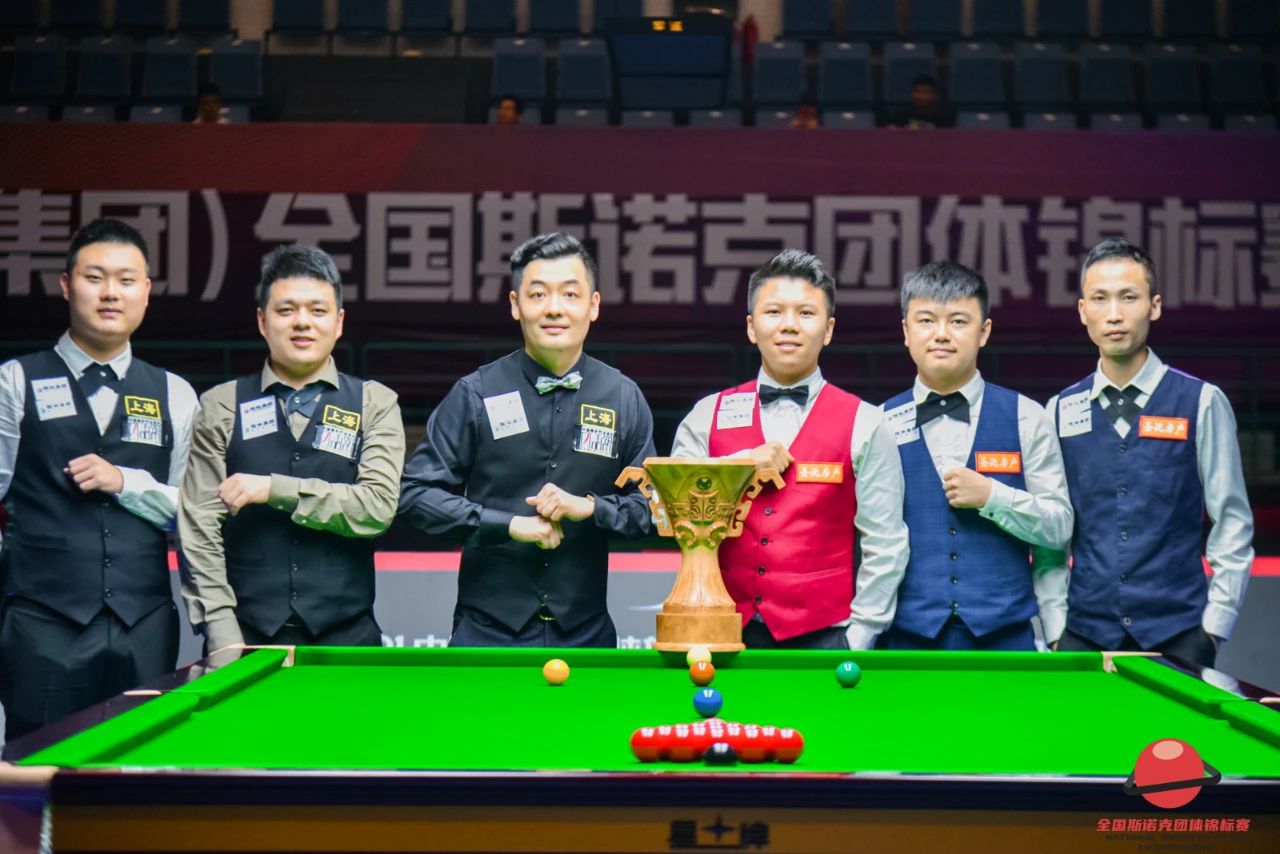 We recently caught up with China’s Zhou Yuelong, Zhao Xintong and Tian Pengfei, who travelled to their home country to compete in the 2021 CBSA Cup National Snooker Team Championship, which was held in Xi’an… 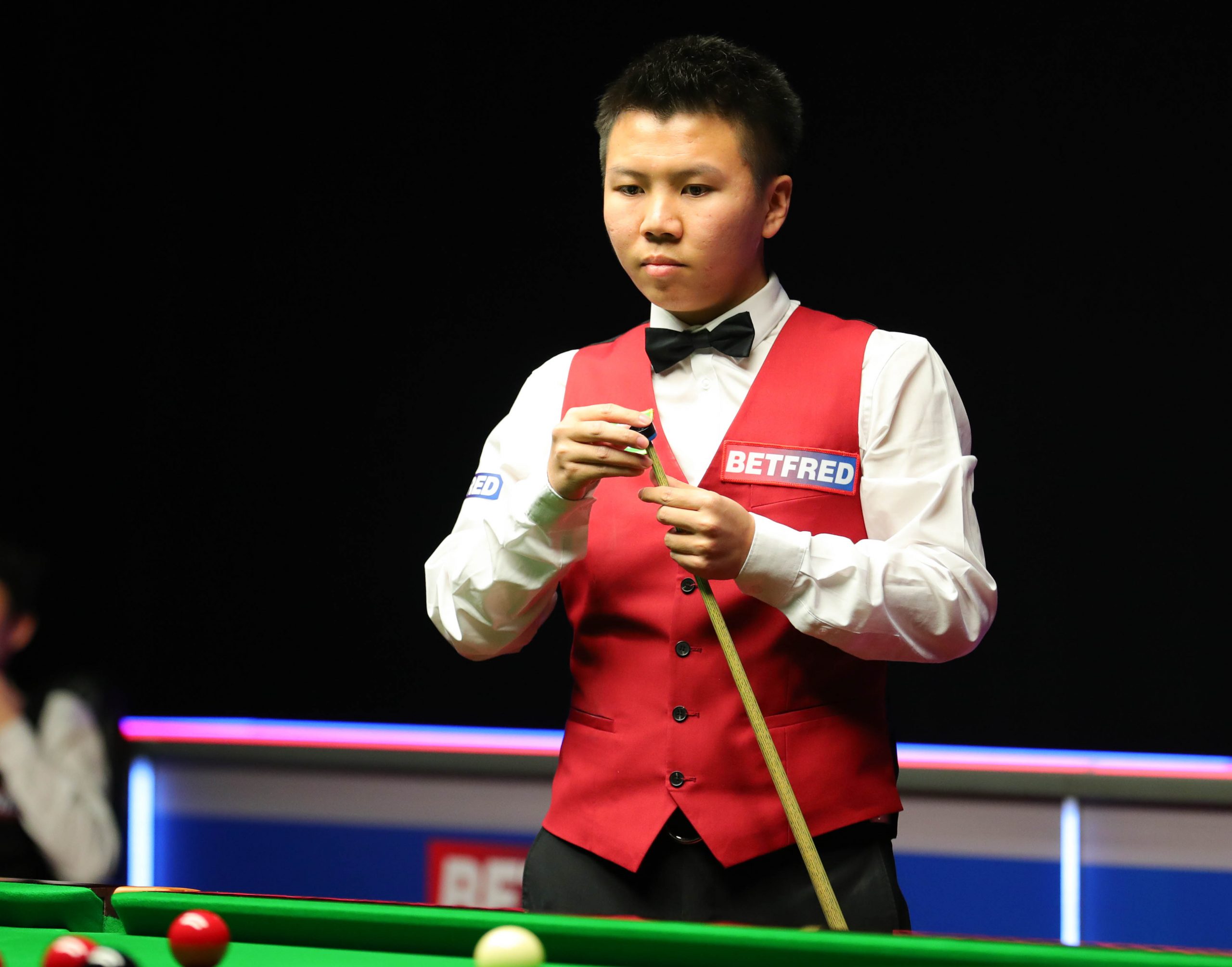 Zhou, when can we expect to see you in action next season?

“I’m planning to fly over the UK in late July or August. I haven’t been home very long since going through 21 days of quarantine, so it seems too soon to go back. I’m not going to enter the Championship League, which is less of a priority for me. I want to return for the British Open though. It’s the first time that event has been staged for 17 years and I’d like to be a part of it. That will be my first event of the 2021/22 season.”

You just missed out on getting into the world’s top 16 and qualifying for the World Championship. How disappointing was that?

“I put myself under too much pressure in latter stages of the season. I haven’t experienced anything like that before and there’s no one to guide me through. Missing out was very tough to take and it had a bad impact on me, but it is all water under the bridge now. I’ll have my opportunity to get into top 16. I’m not thinking about that now though as my target is to win a title. If I do that, then the ranking will take care of itself.”

What would it mean to make that ambition of a maiden title a reality next season?

“Hopefully it will be a big one, like UK Championship. I prepared so well last season and made into semis of that event, but Neil Robertson was such a tough opponent. You need some luck at key stages of any tournament. I think I have a better chance against players like John Higgins or Mark Williams. I beat Higgins in my last 16 match at the UK Championship. I don’t like my chances playing against the likes of Ronnie O’Sullivan or Judd Trump. I need to change my mentality though. Trump wouldn’t be thinking that way.” 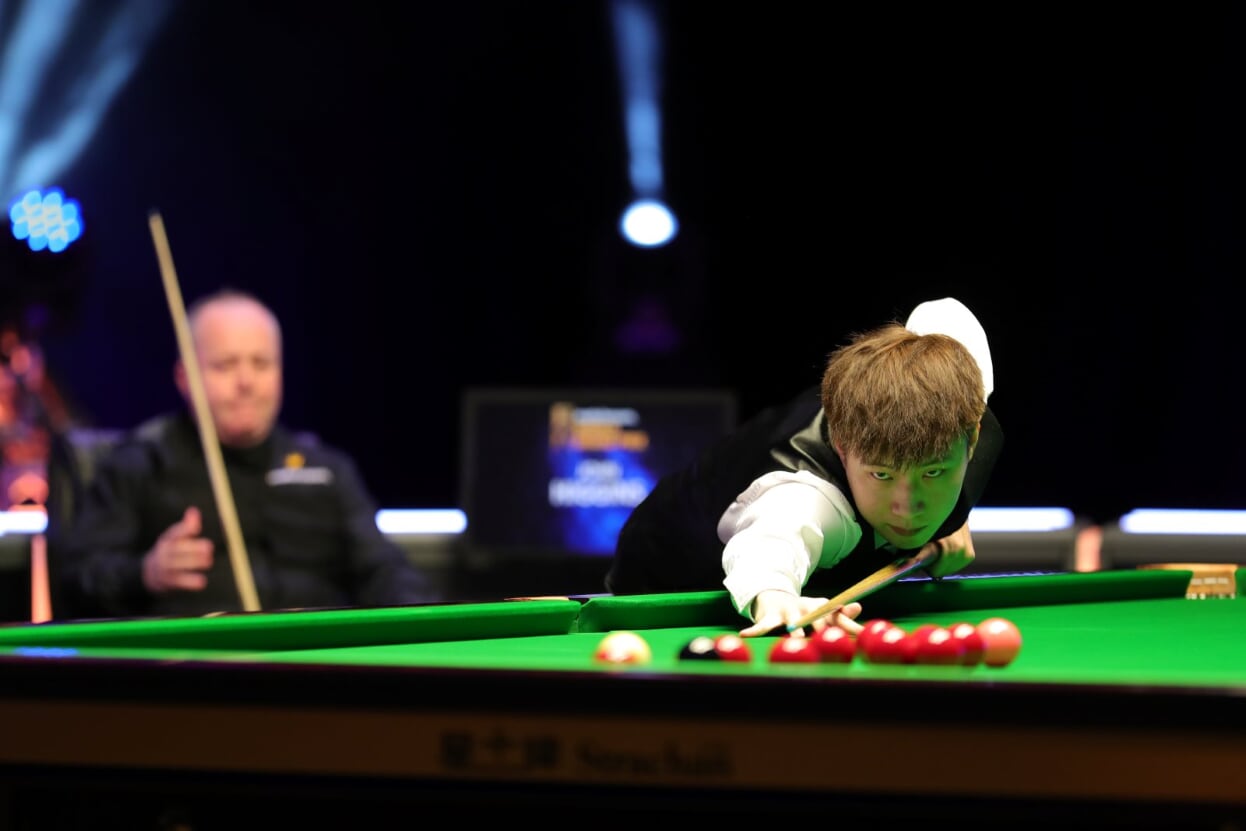 How did you feel you performed last season?

“It was a very plain season for me and there wasn’t really a highlight, but I did climb the ranking list from 29th to 26th. That is the only thing that can please me. I don’t think I have done myself justice yet. I feel I could have had some better runs and some better results.”

Why do you think that you haven’t showcased your best snooker and full potential yet?

“I think it is related to my playing style. Compared to the top guns I just come up short in certain departments. Of course I am trying to make adjustments at the moment. I feel confident that I can do better next season and have some deeper runs in tournaments. I’ve set myself the target of winning a ranking event. That is all I want now. If I do that then my ranking will shoot up. I hope this can happen soon.”

When do you plan to fly back to the UK for the new season?

“I’m going to miss the first event and maybe fly back in late July. It’s not easy getting back, plus there is the quarantine time, so I’d like to spend a bit more time with my parents. I’ll be back for the British Open.” 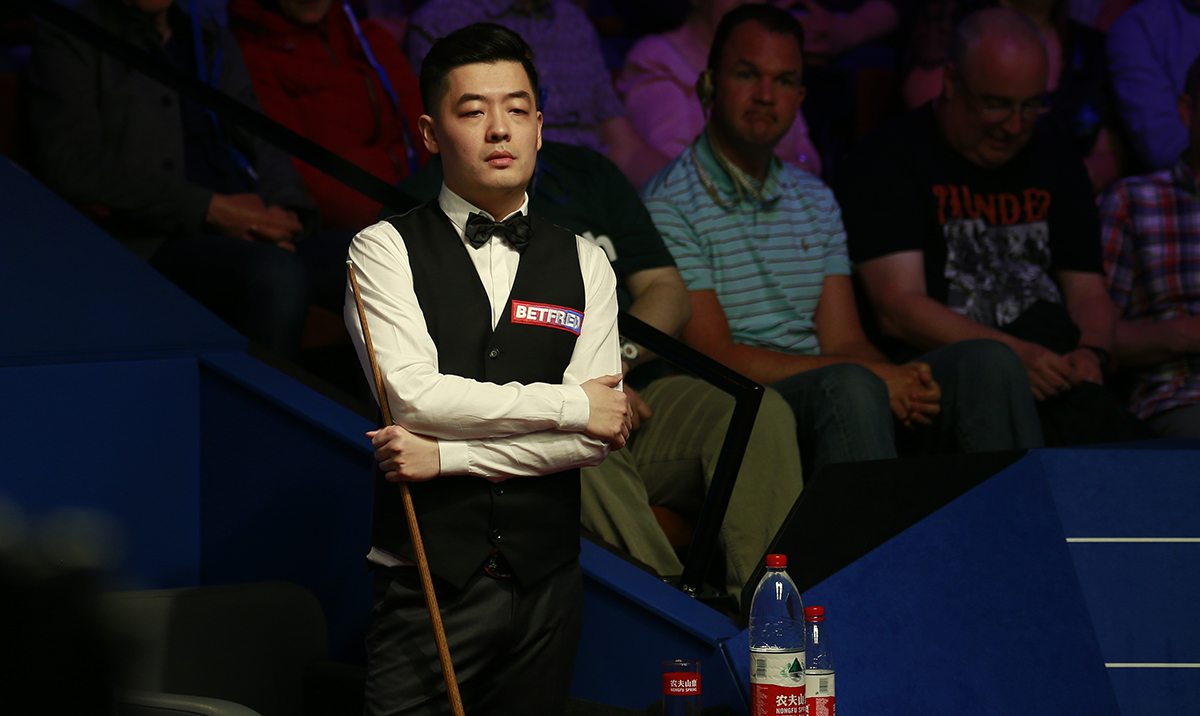 You were part of the Shanghai team who won the CBSA Cup, how pleased were you with the victory?

“It takes a team effort. We spent some time in Shanghai before the tournament and got prepared, so I’d like to think that we put in more work compared to many of the other teams.

“We played the Sichuan Team in the final and did really well. Zhao Jianbo claimed one of the key frames. He won against Zhou Yuelong from 59 points behind, so every shot was under pressure. I think Zhao did well considering last season was his first year on tour and there’s a lot of adapting. He’s got huge potential and has a good mindset. He will get more experienced and have some good results.”

How difficult was it to get back and be able to compete in this event?

“It wasn’t easy getting back home. There were at least 14 days of quarantine and other things we needed to do for the Covid-19 situation. The direct flights between UK & China aren’t running and it’s difficult to get a ticket. We had to do a connecting flight, where more tests were run before we could fly again. It was a tough 11 months in UK and I felt homesick a lot. That made it even more pleasant feeling coming into the Xi’an event, to spend some time together with friends and associates and it felt hugely different from previous home trips.”

How did you find the experience of qualifying for the World Championship and playing John Higgins?

“I was playing well coming into the World Championship and was pleased to come through the qualifiers. Unfortunately, I lost after leading 7-4 against Higgins. That was due to too many of my own mistakes. I haven’t got much experience at the Crucible and I also need more experience of playing multi session matches. I’m not really prepared for or used to those games, mentally and physically.”